Chief Justice of India Dipak Misra indicated that collapse of the citadel of Section 377 IPC will open the gates for people from the LGBTQ community to come to court to overcome discrimination and claim their individual rights.

“A declaration from the court will remove the ancillary disqualifications for people joining services, contesting elections. It will no longer be seen as moral turpitude,” Chief Justice Misra, leading the Constitution Bench, observed on Wednesday. Justice D.Y. Chandrachud said any law criminalising a community for their sexuality was an example of “social disdain.”

The court was reacting to arguments made by advocate Jayna Kothari, representing Dr. Akkai Padmashali and two others, on the branding and ostracisation suffered by the transgender community from both law and society. She said laws like the Andhra Pradesh (Telangana Area) Eunuchs Act still criminalised transgender persons. Ms. Kothari said Section 36A of the Karnataka Police Act of 1963, which was amended only in 2016, saw transgender persons as a criminal class.

These Acts were identical to the notorious Criminal Tribes Act of 1871, which branded a number of marginalised population groups like transgenders as “innately criminal”. The Criminal Tribes Act was repealed in 1949 but Section 377 continues to survive in the statute book, Ms. Kothari argued.

Arguing through senior advocate Mukul Rohatgi and advocate Saurabh Kirpal, they contended that “we are not seeking protection only as sexual minorities but recognition of characteristics that inhere to all human beings.”

Hotelier Keshav Suri, through senior advocate Arvind Datar, has argued that right to sexuality, sexual autonomy and freedom to choose a sexual partner forms the cornerstone of human dignity. Section 377 criminalises a section of people. It is wrong to say that it only punishes the act and not the people.

Twenty IITians represented by advocate Menaka Guruswamy argued that Section 377 violates Articles 15 (discrimination on sex), 14 (equality), 19 (liberty) and 21 (life and dignity) of the Constitution. Ms. Guruswamy portrayed it as a terrible colonial legacy which has a “chilling effect.”

Appearing for the Voices against Section 377, senior advocate Shyam Divan urged the court to declare a ‘right to intimacy’. He said the LGBTQ people find it difficult when they accompany a loved one to the hospital for an emergency or while opening a bank account.

Senior advocate Anand Grover argued that the LGBTQ community was reluctant initially to approach the court, but now felt the court is sympathetic. 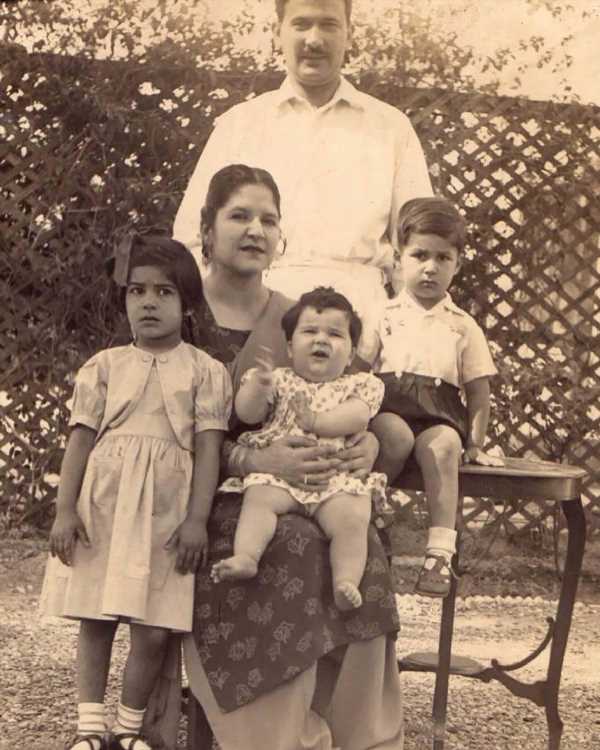