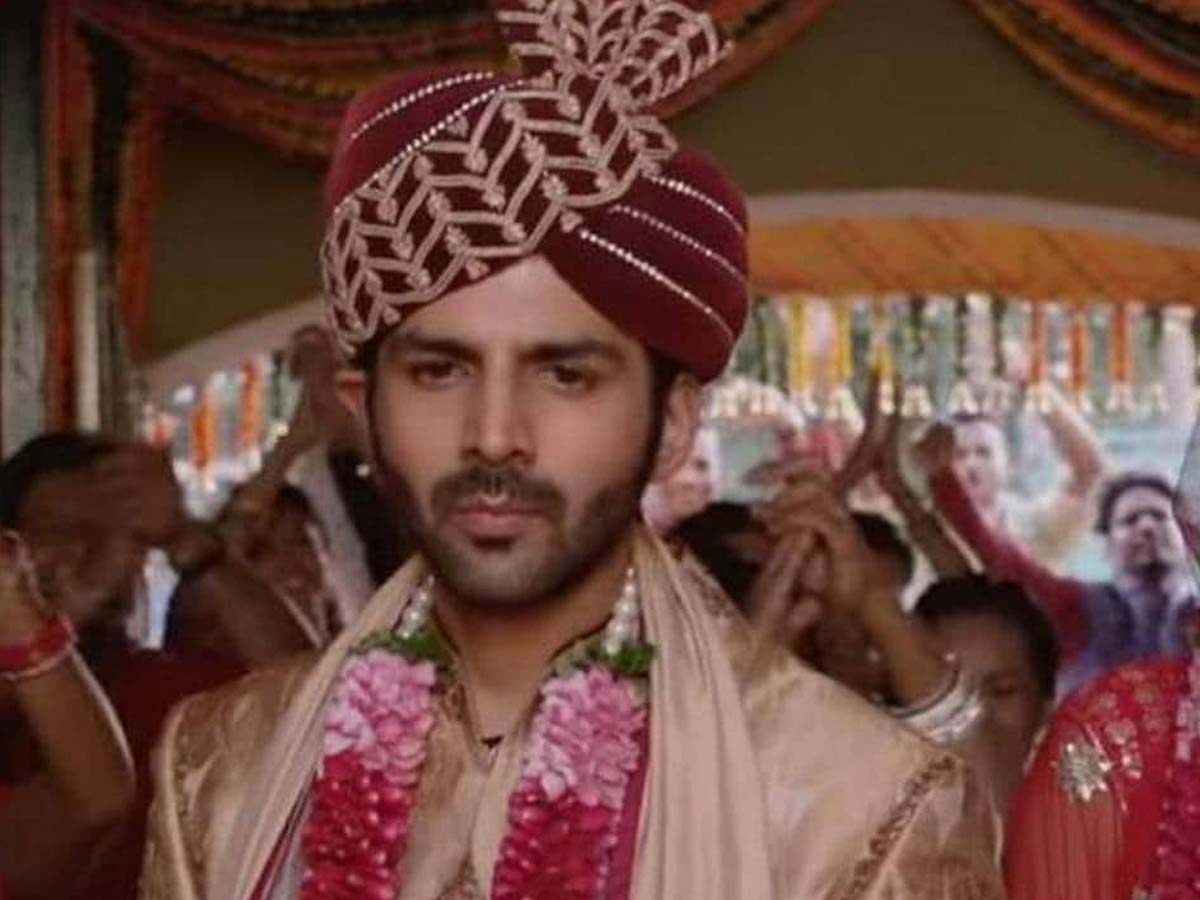 Kartik Aaryan is best known for playing the lead role in Pyaar Ka Punchnama 2,  Sonu Ke Titu Ki Sweety, Luka Chuppi and Pati Patni Aur Woh.  Recently the  Bollywood actor  engaged in witty banter with one of his fans on social media.  He  shared a video with one of his young fans on Instagram and got a cheeky comment from one of his fans.

One of his female fans had offered the actor  (Kartik Aaryan) Rs 20 crore to marry her in the comments section. She wrote, “Achha mujhse shaadi karlo Rs 20 crore dungi (Marry me, I’ll give you 20 crores). Sonu Ke Titu Ki Sweety  fane Kartik Aaryan replied, “kab (when)?”.  Now the tweets of the actor and his fan are going viral on social media.

On the work front, Kartik Aaryan will next be seen in the much hyped Hindi film  ‘Shehzada’ , remake of Ala Vaikunthapurramuloo,  which has Kriti Sanon in lead roles. The romantic drama is helmed by Rohit Dhawan and bankrolled by Bhushan Kumar, Krishan Kumar, Allu Aravind, S Radhakrishna and Aman Gill. The movie will hit the theaters on 4th November 2022. Apart from the lead actors, the movie also has Manisha Koirala, Sachin Khedkar, Paresh Rawal, Rohit Bose Roy,  and Ankur Rathee in the important roles.