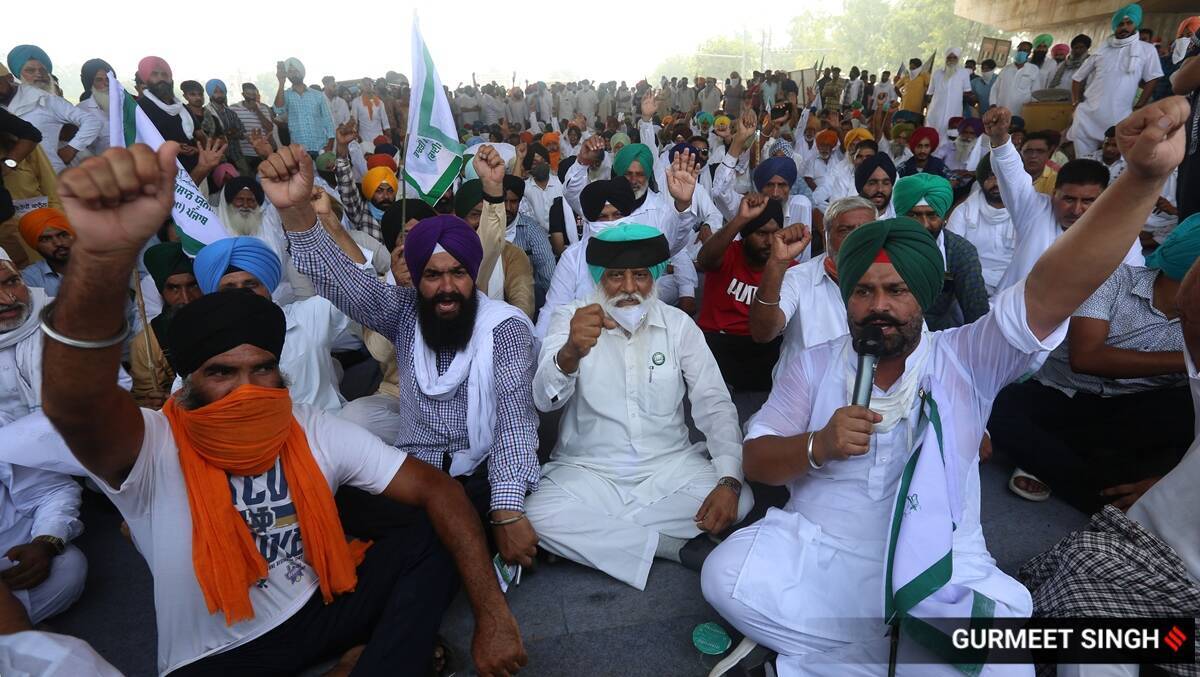 SKM had earlier also stated that there would be nationwide protests from 10 am to 12 am on July 8 against the rising costs of essential commodities like diesel and petrol. Intensifying their agitation against the three farm laws, farmer organisations protesting at New Delhi’s borders are planning to gherao Parliament during the upcoming Monsoon Session.

In a meeting held by members of the Samyukt Kisan Morcha (SKM) at Singhu border on Sunday, a series of events have been proposed to take forward the protest during the Monsoon Session which begins on July 19. The organisation stated that protests will be carried out on all days till the session ends.

“On July 17, we will go to houses of leaders belonging to Opposition parties and give them a warning letter. It will be our request to either break their silence in the house or leave their seat. Five days later, a large group of people will leave Singhu, reach the Parliament, and tell the Opposition to disrupt proceedings inside. We will sit outside. We will keep repeating it; this is our plan to protest,” said Buta Singh Burjgill, president, BKU Dakaunda.

Five members per organisation and at least 200 protestors per day will protest every day outside the Parliament during the session (between July 19 and August 13), said the SKM in a statement.

Farmers claimed the protest will be peaceful and will be a strong message to repeal the laws. More farmers from UP and Punjab are likely to join the protest ahead of the session, said farmer organisations.

SKM had earlier also stated that there would be nationwide protests from 10 am to 12 am on July 8 against the rising costs of essential commodities like diesel and petrol.

The farmers also spoke against the eviction of locals from Khori village in Faridabad, and have planned a protest against the same. “There was a lathicharge at Khori village few days ago. On July 6, we will stage a protest at the PM House and urge the government to consider options to save the people. The villagers can also be given a different place. Seven five-star hotels are there and they are untouched. These 1 lakh people will come on the streets,” said Gurnam Singh Chaduni from BKU Haryana.

On Sunday morning, a marathon was also organised in the memory late athlete Milkha Singh, in which BKU’s Rakesh Tikait and other members and farmers participated.