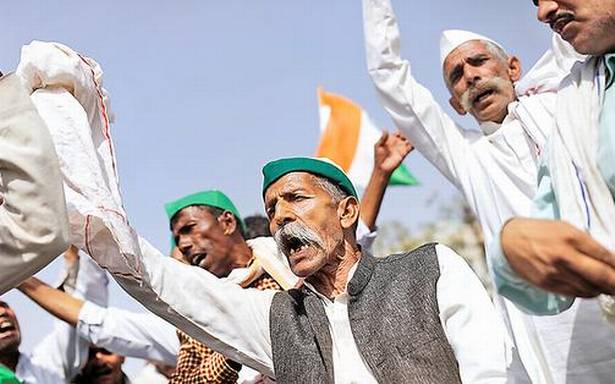 ‘After snatching our farming, the government is planning to target the dairy sector’

“BJP spokespersons are repeatedly saying that there is nothing black in the farm laws. We challenge them to come on a public platform and we will explain to them what is wrong with the laws,” Mr. Malik said.

He took on the government for being eager to sign the Free Trade Agreement with the European Union on dairy industry. “After snatching our farming, the government is planning to wean us of our dairy farming. Along with the farm laws, we oppose the FTA on dairy industry as well. It will help importing dairy products from big players like Denmark and will affect local farmers,” he said.

Addressing, the labourers, salaried class and Army men, Mr. Malik said after farmers, the government would target other groups for its vested interest.

Rajveer Singh, vice-president of the State unit of BKU, said farmers hadn’t lost hope. “The government is trying to tire us out. We are responding accordingly. As farmers are busy with wheat and sugarcane crops till the end of April, we call farmers of one village to carry out the protest for a day. Ghaziabad alone has more than 160 villages,” he said.

Criticising the Parliamentary panel, comprising Opposition MPs, for supporting one of the three farm laws, Mr. Singh said it was clear that farmers were providing the real opposition.