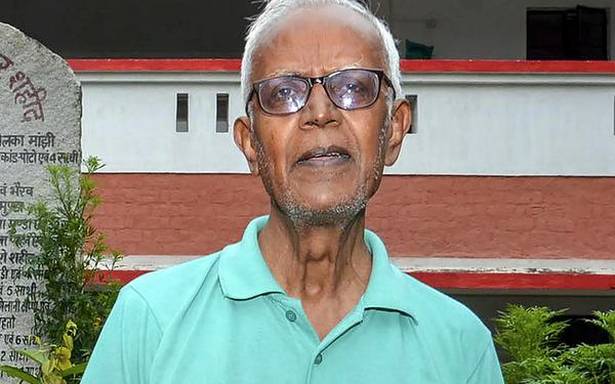 Tribal rights activist and Jesuit priest Father Stan Swamy passed away at a private hospital in Mumbai on July 5, 2021, when his interim bail plea was scheduled to be heard on the day. The 84-year-old activist, who was suffering from Parkinson’s disease was among several intellectuals in judicial custody for their alleged involvement in the Bhima Koregaon violence.

Born on April 26, 1937, in Viragalur village near Pullambadi in Tiruchi district, Father Stanislaus Lourduswami, better known as Fr. Stan Swamy, studied at St. Joseph’s College Higher Secondary School. He spent most of his life in Bihar, working among Adivasis, after joining the Jesuit order on May 30, 1957, when he was 20. He was ordained a priest on April 14, 1970.