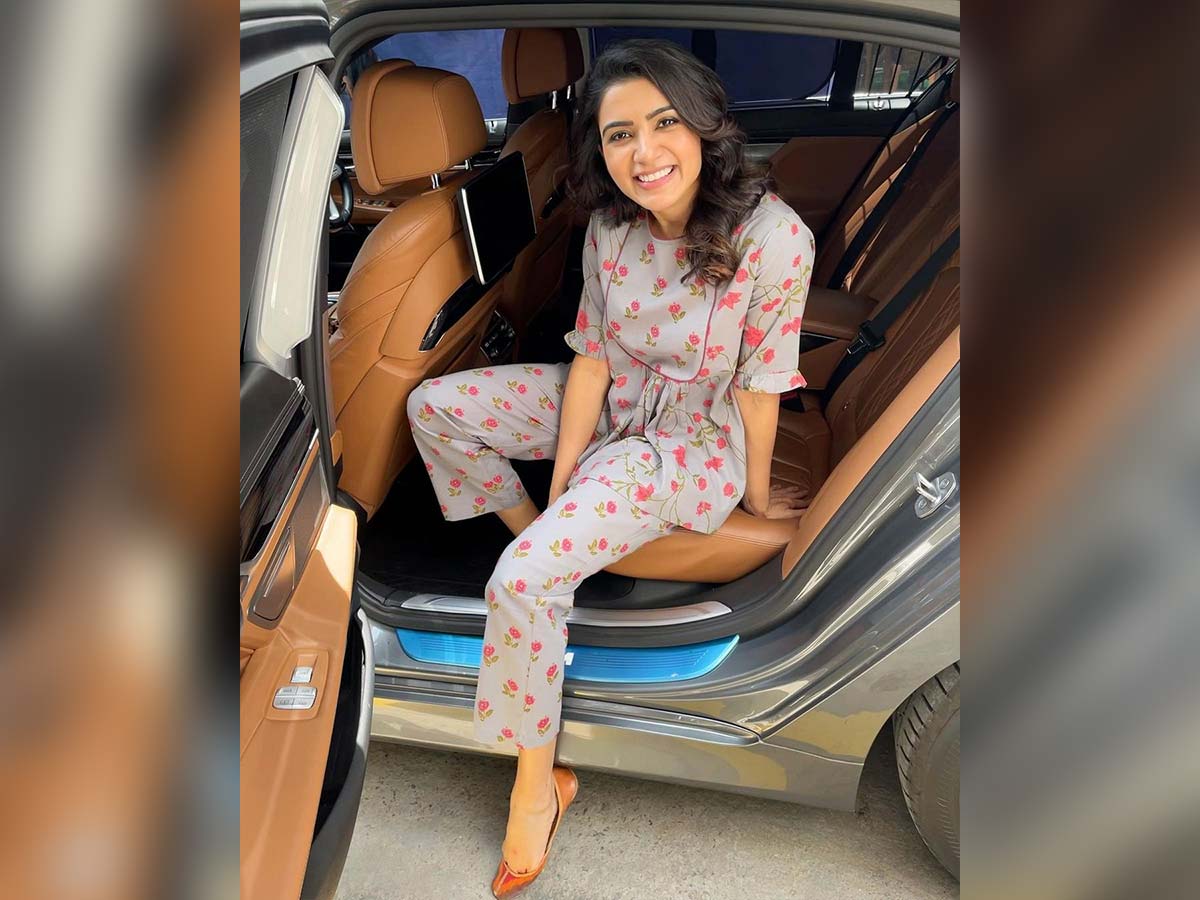 Samantha Akkineni is one of the most sought after actresses of the South Indian film industry.  The daughter in law of King Nagarjuna is totally busy in her acting career with some big budget projects in the pipeline.  It is known that few days ago, Samantha was in the news headline for  dropping the ‘Akkineni’ surname from her social media handles.  Akkineni Bahu dropped the ‘Akkineni’ surname from both her official Instagram and Twitter handles, and changed her username to ‘S’. With this people in Telugu film Industry are now gossiping and shooting questions at her regarding the same.

The talented actress Samantha who made her debut under the name Samantha Ruth Prabu, had changed her name to Samantha Akkineni after her getting married to Naga Chaitanya.

In her recent interview with Anupama Chopra,   Rangasthalam and Oh Baby actress  has opened up on the same and said, “I will respond to any controversy or  troll only when I want to talk about it, but not when the people ask me. I don’t want to react to any of those things. I don’t like the conflicts. Though I have a huge fan base, I never put fans or anyone to that matter, between me and my career choices.”

On the work front, she will be seen playing the lead role in Shaakuntalam.