According to the police, two separate groups of students from Kashmir and Bihar allegedly clashed with each other after an argument over getting passes to step out of the university compound. 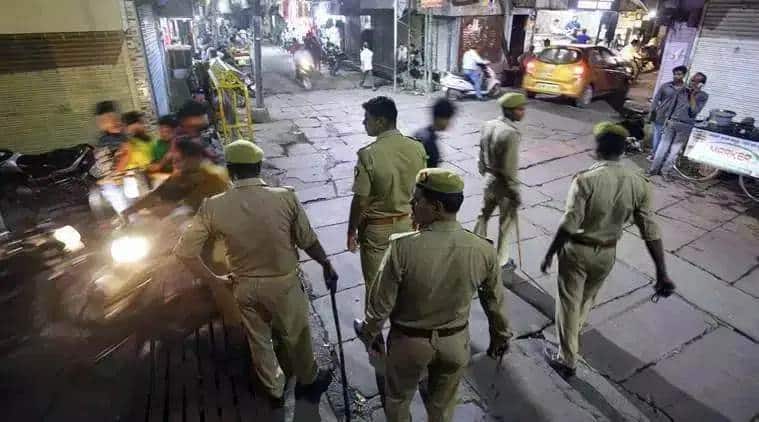 Police have registered an FIR after an alleged clash between students of a private college in Rajasthan’s Chittorgarh district.

According to the police, two separate groups of students from Kashmir and Bihar allegedly clashed with each other after an argument over getting passes to step out of the university compound.

“We had received information that a clash had broken out between two groups of students at the private university. Some of the students from Bihar were miffed about the Kashmiri students getting passes for getting out of the compound. Later, the students from Bihar also secured passes and an argument between both the groups broke out outside the college campus,” said Sarita Singh, Additional SP, Headquarters, Chittorgarh. She said the college administration had later brokered peace between both the sides.

“However, later during the night, the two groups clashed within the college. Preliminary investigation suggests that the main reason behind the clash was argument over the passes and there doesn’t seem any religious angle,” said Singh.

The Additional SP said that the four accused in the case have been held under Section 151 CrPC (preventive custody).

The Kashmiri student who filed a police complaint told The Sunday Express that several of them sustained injuries and one of the Kashmiri students had to go to the hospital for treatment. “They (students from Bihar) were angry about us getting passes to go out. We went outside at a shop to buy milkshakes and other eatables… Most of us play in the rugby team. Later during dinner time the students from Bihar surrounded us. We were not attacked because of our religion and us being Kashmiris as the people from the other side were also Muslims,” said the student. News updates from Hindustan Times: Dormant for over a month, Delhi secretariat to spring back to life today and all the latest news