The Meenampatti Fireworks Manufacturers’ Association has demanded stringent action against several illegal fireworks manufacturing units functioning in various parts of the district, and sought action to stop the supply of chemicals to such units.

Besides, illegal cracker and black fuse making units were functioning without any safety measures in various parts of Aruppukottai Taluk for the last several years, he complained. Those units have claimed several lives over the years.

Mr. Vinayagamoorthi wondered how these illegal units managed to get chemicals meant to make fireworks.

Stating that stringent norms were laid down for buying sulphur, he questioned how it was made available to the illegal manufacturers.

The association demanded that the district administration conducted inspections on the supply of chemicals and sought stringent action to stop the functioning of illegal fireworks units. 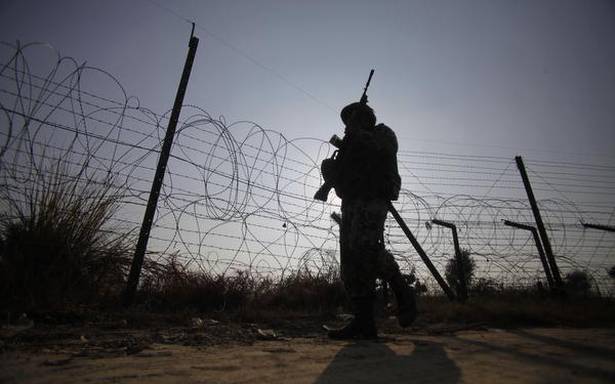 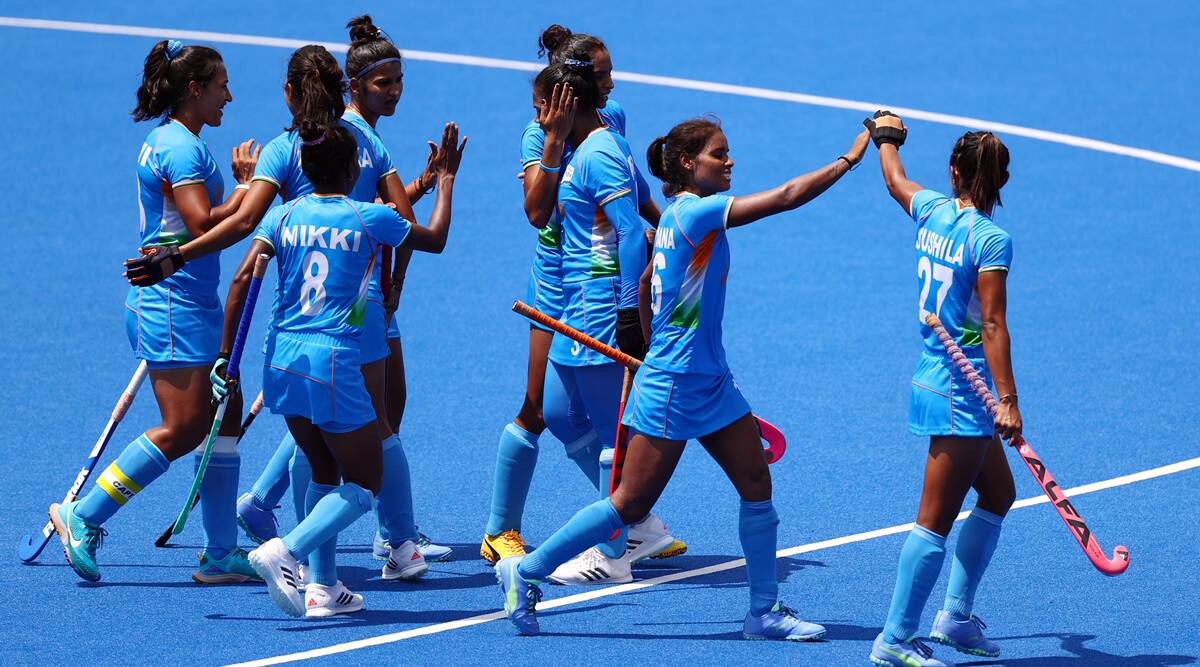