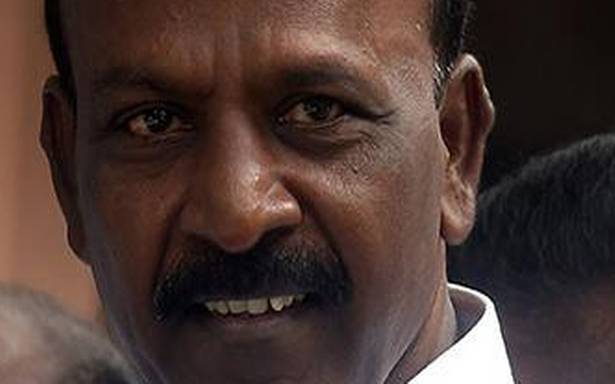 At the inauguration of oxygen generator plant at the Government Stanley Medical College Hospital on Wednesday, he said they were aiming to achieve 100% first dose coverage by the end of November, according to a press release.

The Minister said that 3.4 lakh persons were covered through door-to-door vaccination campaigns in rural areas on a single day on Tuesday. Two camps were held every week. As a result, there was significant improvement in vaccination coverage, he said. He added that so far, 6.71 crore persons were inoculated in the State.

He said that six persons died due to dengue in the State till now. So far, 4,483 persons were affected with dengue. Currently, 513 persons were under treatment in government hospitals, the release said.