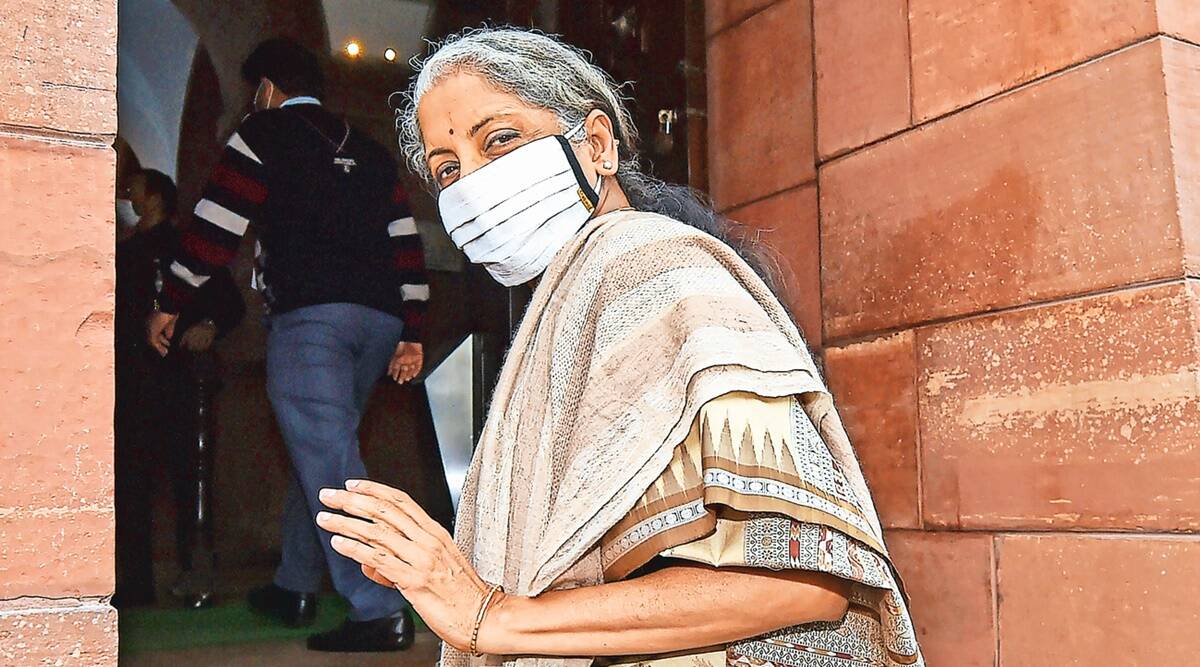 During the official visit to the US, Nirmala Sitharaman is expected to meet US Treasury Secretary Janet Yellen. Finance Minister Nirmala Sitharaman has embarked on a week-long US trip to attend the annual meet of the World Bank and IMF as well as G20 Finance Ministers and Central Bank Governors (FMCBG) meeting.

During the official visit to the US, Sitharaman is expected to meet US Treasury Secretary Janet Yellen.

“Union Finance Minister Smt. @nsitharaman will be attending the Annual Meetings of @IMFNews & @WorldBank, G20 FMCBG meetings, India-US Economic and Financial Dialogue, and other associated investment meetings as part of her official visit to the USA beginning from October 11, 2021,” a tweet from the Finance Ministry said on Monday.

As part of official visit to the US, she will also address investors including large pension funds and private equity players and will invite them to participate in India’s growth story.

India is expected to record the highest growth rate among large economies of the world. As per the Economic Survey, India may log 11 per cent GDP growth in the current fiscal ending March.

This is the first time since the outbreak of the pandemic that the annual meeting of the International Monetary Fund (IMF) and the World Bank is taking place in a physical format. However, a virtual option is also available for the dignitaries.

She will attend the FMCBG which is expected to ratify the global tax deal. The meeting is scheduled on October 13.

Following this deal, India may have to withdraw digital services tax or the equalisation levy and give a commitment not to introduce such measures in the future.

In a major reform of the international tax system, 136 countries, including India, have agreed to an overhaul of global tax norms to ensure that multinationals pay taxes wherever they operate and at a minimum 15 per cent rate.

However, the deal requires countries to remove all digital services tax and other similar measures and to commit not to introduce such measures in the future, as per the Organisation of Economic Cooperation and Development (OECD) implementation plan released late on Friday.

Explained: Sensex falls 1158 points, what does it mean and what should you do? 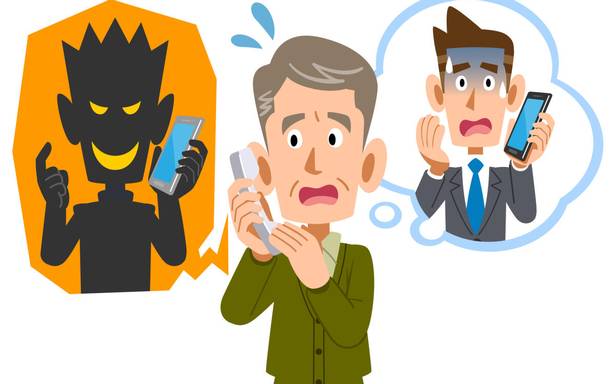 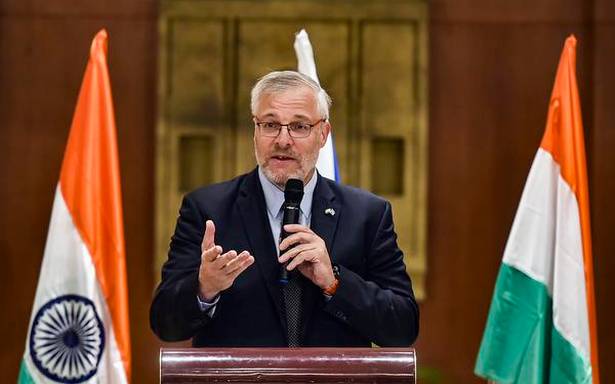 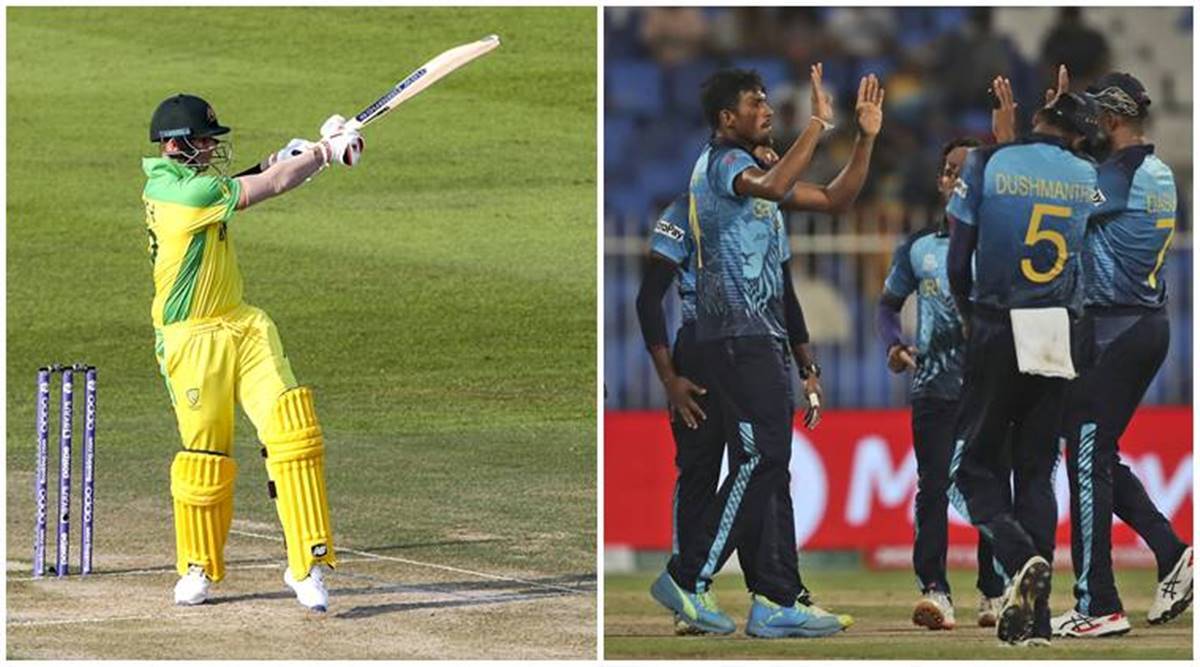 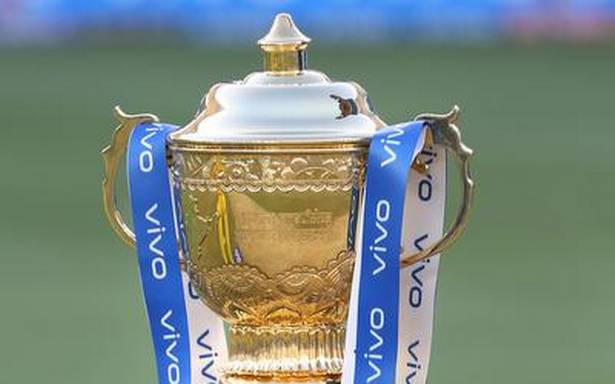 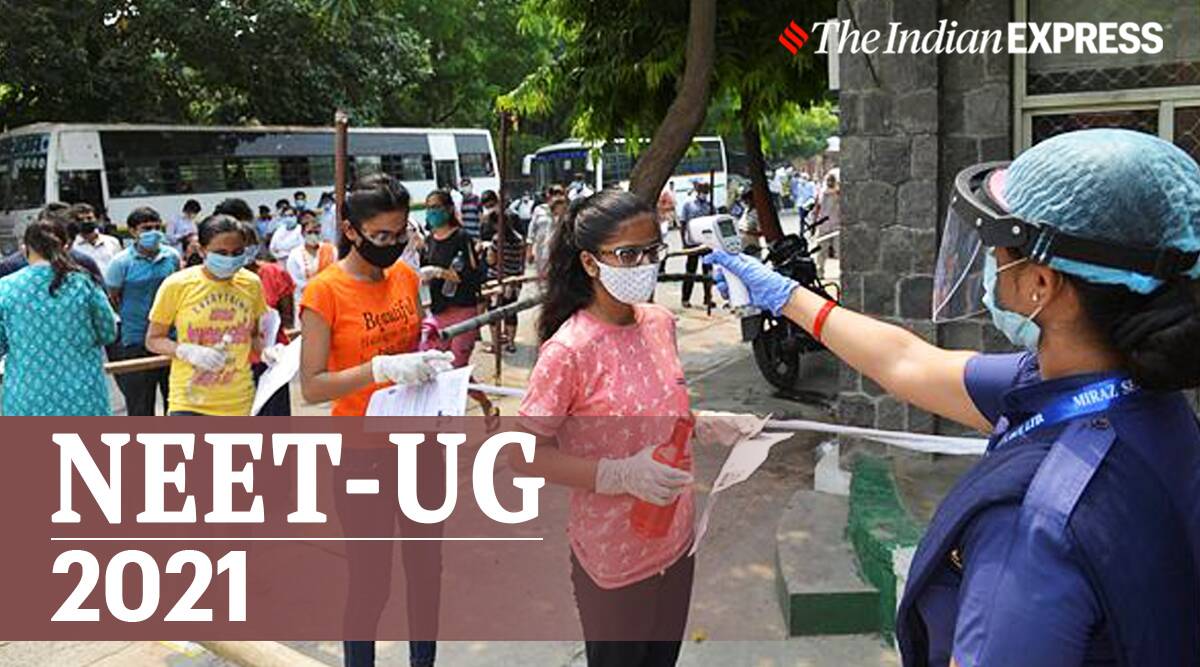 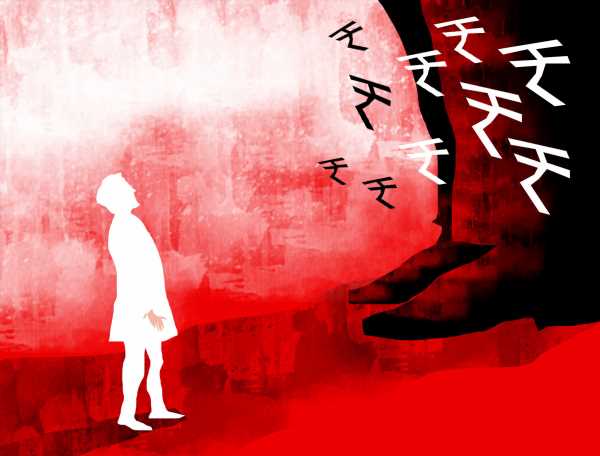