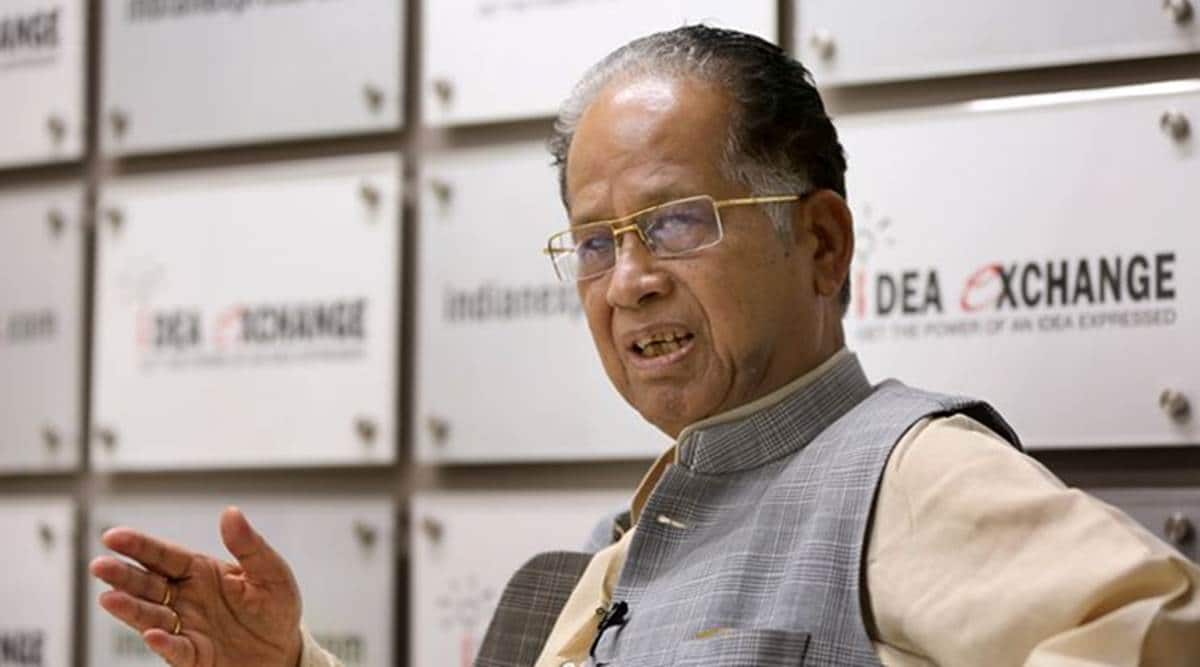 The 86-year old veteran Congress politician, who was on Non Invasive Ventilation (NIV) since he was admitted at Gauhati Medical College and Hospital (GMCH) on November 2 due to post-COVID complications, was put under invasive ventilation, the minister said.

“Around afternoon today, his condition deteriorated with difficulties in breathing. So, doctors started an intubation ventilator, which is machine ventilation,” said Sarma, who rushed to the GMCH to inquire after Gogoi’s health.

Gogoi is “completely unconscious” and has suffered from multi-organ failure, the minister added. “Efforts are on to revive his organs with medicines and other means. The doctors will also attempt a dialysis. However, the next 48-72 hours are very critical and we are doing everything possible,” he said.

Sarma said doctors of GMCH are in constant touch with experts from the All India Institute of Medical Sciences in Delhi and ruled out any possibility of shifting him to outside the state in this condition.

“We are regularly updating the family and every decision is being taken with their consent,” he added. On October 25, the three-time former chief minister, who was undergoing treatment for COVID-19 and other post-recovery complications, had been discharged from the GMCH after spending exactly two months there.

Gogoi had tested positive for COVID-19 on August 25 and was admitted to the GMCH the next day. I was happy with the meeting, so was Sidhu: Amarinder Singh