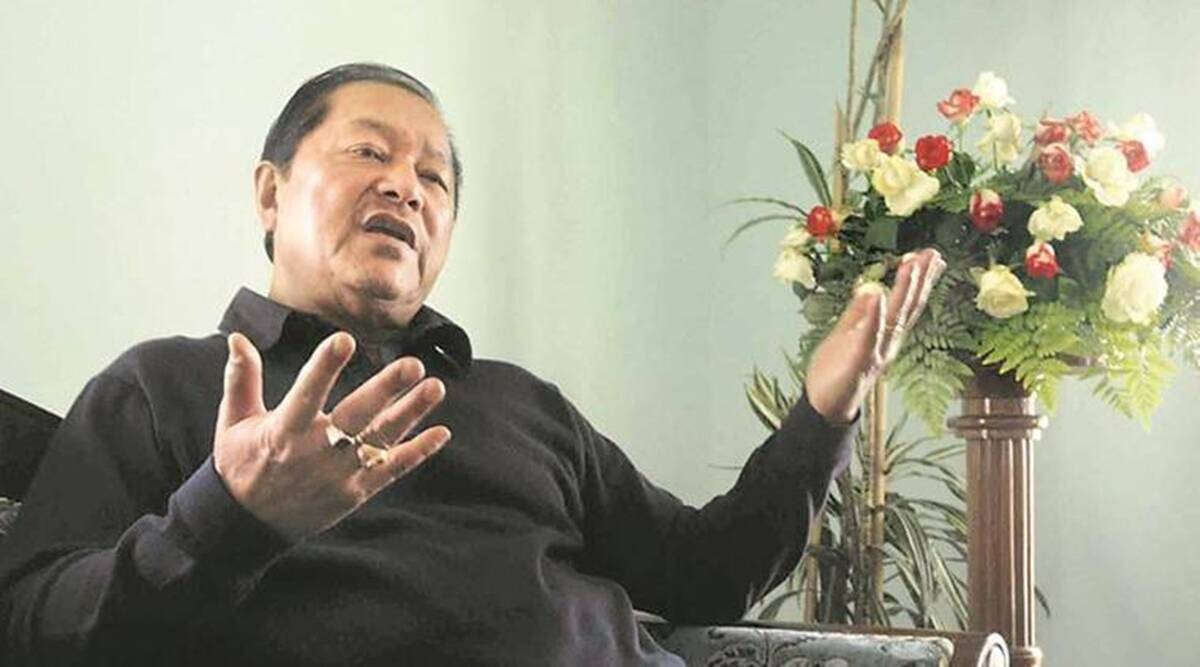 Thanhawla, who first led the Congress to victory in Mizoram in 1984, was appointed president of the Mizoram Pradesh Congress Committee in 1973 at age 34. He has held the post since. 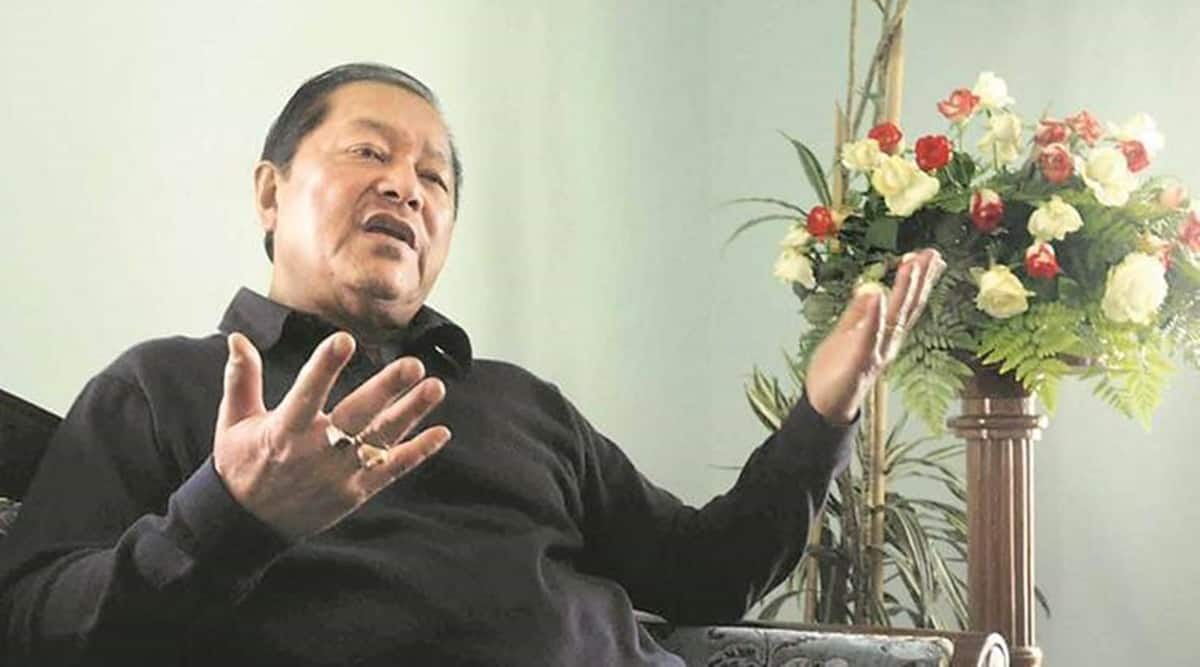 After nearly five decades as the state Congress chief, former Mizoram Chief Minister Lal Thanhawla has said that he would be retiring from the post to make way for someone “younger and more energetic”. The five-time chief minister and the face of the Congress in the hill state since the early 1970s has also announced that he will not be contesting the Assembly elections in 2023.

“This should not be misconstrued as me resigning from politics. Politics is in my blood and I can never shrug it off. But I do think it is high time that I make way for someone younger. I am a grand old man now,” said Thanhawla, 83, speaking to The Indian Express over the phone from Aizawl.

Thanhawla, who first led the Congress to victory in Mizoram in 1984, was appointed the president of the Mizoram Pradesh Congress Committee (MPCC) in 1973 at age 34. He has held the post since.

He said that he would be flying to Delhi to meet Congress President Sonia Gandhi about his resignation. “I was scheduled to travel on Tuesday but have now postponed it because of the worsening air quality condition in the capital,” he said.

Thanhawla was part of the underground Mizo insurgency in the 1960s after which he was arrested. He entered active politics, joining the Congress party, after his release from jail in 1967.

After that, he went on to become chief minister of the state five times, between the years 1984 and 2018. He served four full terms at the top post. When the Mizo Peace Accord was signed between the Centre and the Mizo National Front, Thanhawla stepped aside from the top post to make way for insurgent-turned-politician Laldenga.

Mizoram was the last remaining Congress bastion in the northeast, until it lost to the MNF in the October 2018 Assembly elections.

Asked what he thought of the future of Congress in Mizoram and in general, Thanhawla said the party was nearly a century old and that ups and downs were normal. “I may just be set to resign from the post but I would never leave the Congress. I was born a Congress man and I will die a Congress man,” he said.