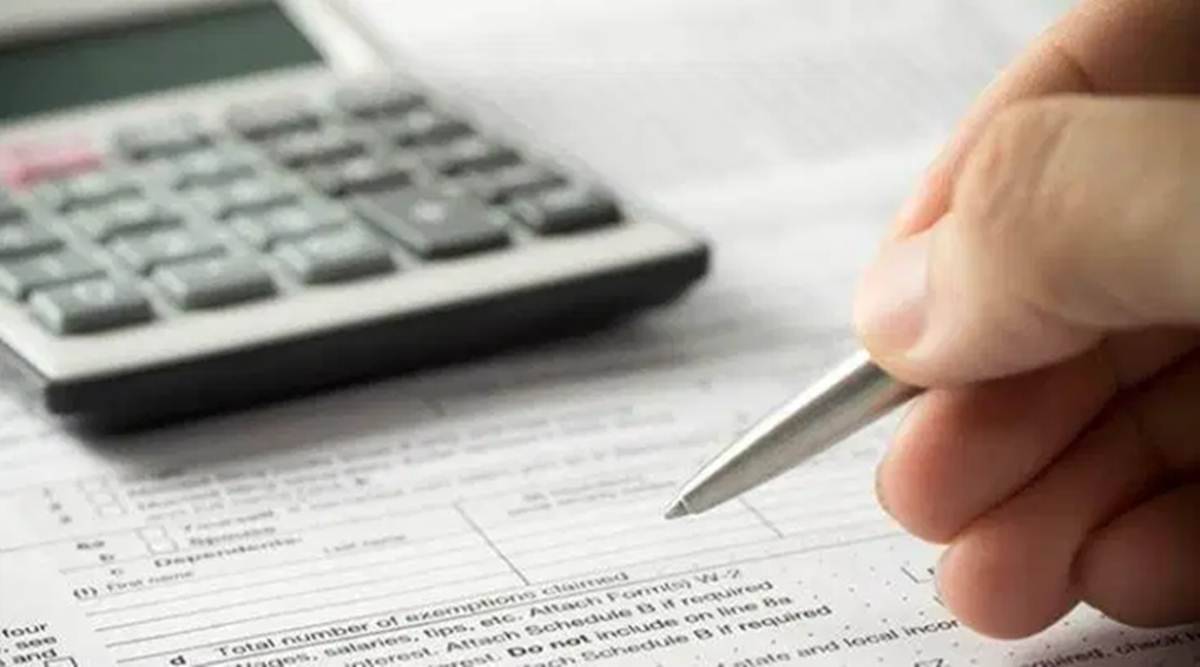 Such exemption from ITR filing would be available only in case where the interest income is earned in the same bank where pension is deposited. 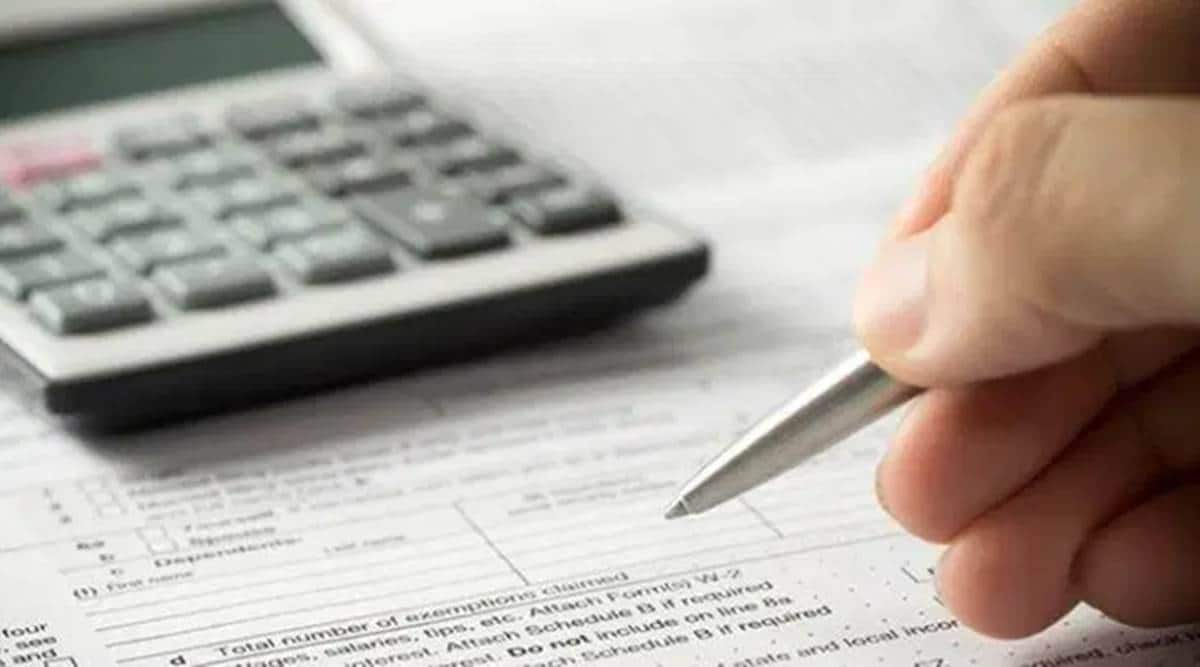 The income tax department has notified declaration forms to be filed by senior citizens aged 75 years and above with the banks to get exemption from filing I-T return for fiscal year 2021-22.

The 2021-22 Budget had introduced a provision for exempting senior citizens of 75 years and above having pension income and interest from fixed deposit in the same bank from filing income tax returns for the financial year beginning April 1.

The Central Board of Direct Taxes (CBDT) has now notified rules and declaration forms which senior citizens would have to file with the specified bank who in turn would deduct tax on pension and interest income and deposit with the government.

Such exemption from ITR filing would be available only in case where the interest income is earned in the same bank where pension is deposited.

Non-filing of tax return not only attracts penalties and but one also gets subject to higher rate of TDS.

Nangia & Co LLP Director Itesh Dodhi said recognising the compliance burden on senior citizens, this year’s budget brought in some relief to the senior citizens above the age of 75.

In the Budget Speech 2021-22, Finance Minister Nirmala Sitharaman had said that in the 75th year of Independence of our country, the government shall reduce compliance burden on senior citizens who are 75 years of age and above.

“For senior citizens who only have pension and interest income, I propose exemption from filing their income tax returns. The paying bank will deduct the necessary tax on their income,” she had said.