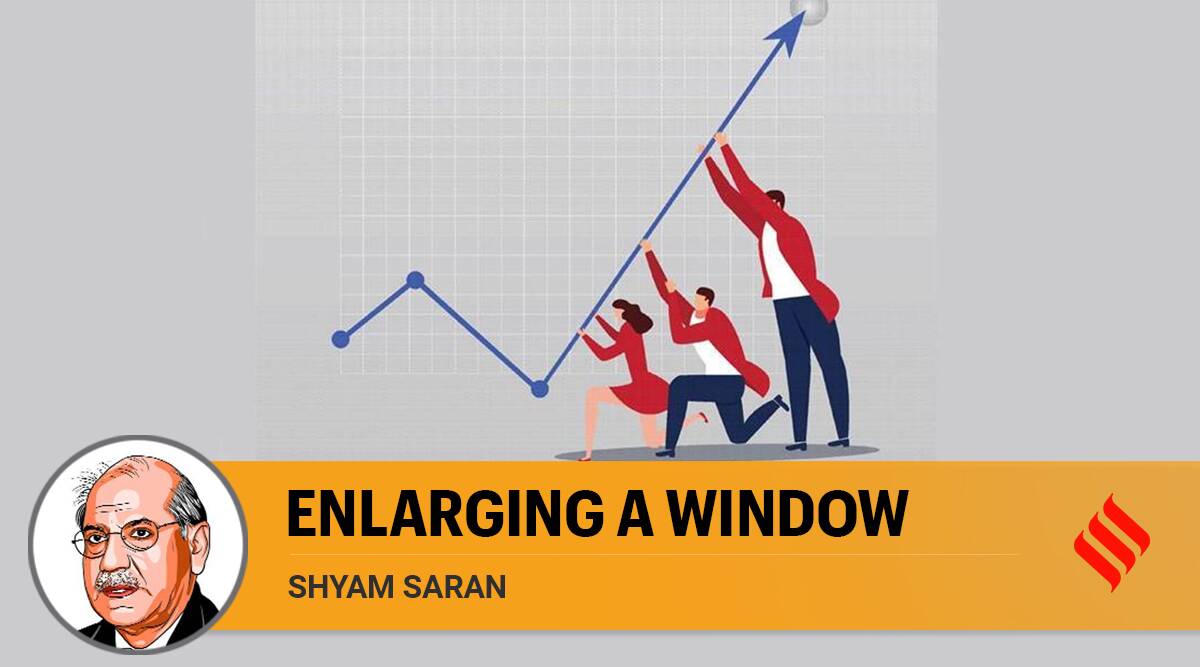 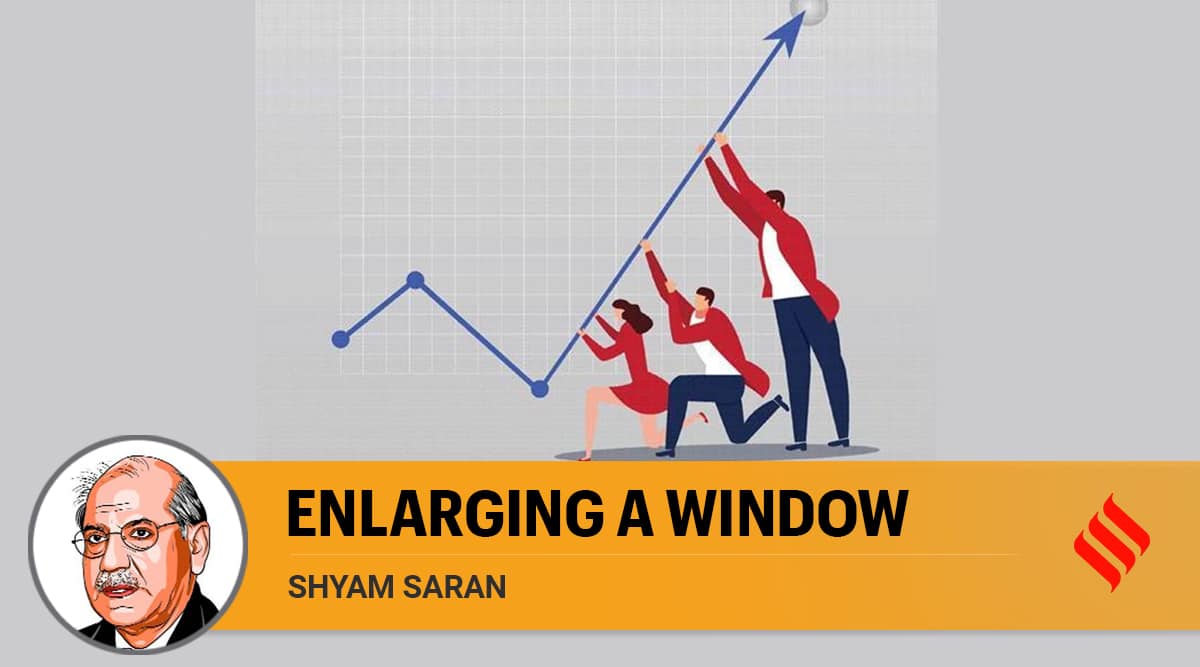 A number of important developments has taken place over the past several weeks. They may appear disconnected but in fact add up to a significant shift in regional and global geopolitics.

One, the withdrawal of US and NATO forces from Afghanistan and the complete takeover of the country by the Taliban; two, significant domestic political changes in China, including the ideological and regulatory assault against its dynamic private high-tech companies and now its real estate companies. This has heightened risk perception among international business and industry who have hitherto seen China as a huge commercial opportunity.

Three, the announcement of the Australia-UK and US (AUKUS) alliance which represents a major departure in US strategy by its commitment to enable Australia to join a handful of countries with nuclear submarines. The alliance reflects a clear strategic choice by Australia that it will be firmly on the US side of the fence despite its considerable economic and commercial equities in China; and four, the convening of the four-nation (India, Australia, Japan and the US) Quad physical summit in Washington, reflecting a major step towards its formalisation as an influential grouping in the Indo-Pacific going beyond security.

These four developments, taken together, present India with both risks but also with opportunities. It is my sense that the opportunities outweigh the risks.

The Afghan situation is a setback for India in the short run. The political capital and economic presence it had built up in the country over the past two decades has been substantially eroded. The Taliban government is dominated by more hardline and pro-Pakistani elements. They will help deliver on the Pakistani agenda of preventing a revival of Indian diplomatic presence and developmental activity in Afghanistan.

In the longer run, it seems unlikely that the Taliban will give up its obscurantist and extremist agenda. This may lead to domestic inter-ethnic and sectarian conflict. The unwillingness of the Taliban to cut its links with various jihadi groups, including those targeting Afghanistan’s neighbours, may revive regional and international fears over cross-border terrorism. This would deny both Pakistan and China the anticipated payoff from the US withdrawal.

India’s response should be to bide its time, strengthen its defences against an uptick in cross-border terrorism, keep its faith with the ordinary people of Afghanistan, provide shelter to those who have sought refuge and join in any international effort to deliver humanitarian assistance to the people of Afghanistan.

Domestic political change in China is taking an ideological and populist direction. The country’s vibrant private sector is being reined in while the State Owned Enterprises (SOE) are back in a central role. After the tech sector, it is the large real estate sector which is facing regulatory assault. This is leading to deepening concern among foreign investors, including those who have long been champions of long-term engagement with China. It is not coincidental that while in Washington, Prime Minister Narendra Modi had meetings with the CEOs of Blackstone and Qualcomm, both of which are heavily invested in China but are reconsidering their exposure there. If India plays its cards well, this time round there could be significant capital and technology flows from the US, Japan and Europe diverted towards India because it offers scale comparable to China.

Since India has benign partnerships with the US, Japan and Europe, there are no political constraints on such flows. The constraints are policy unpredictability, regulatory rigidities and bureaucratic red tape in India. Some of these issues are being addressed, such as dropping of retrospective taxation. But there is still a long way to go.

In this context, India should consider rejoining the Regional Comprehensive Economic Partnership (RCEP). In addition, applying to join the more ambitious Comprehensive and Progressive Trans-Pacific Partnership (CPTPP) would signal India’s determination to play itself back into the centre of the Asian economy. India should also revive its application to join the Asia-Pacific Economic Cooperation (APEC), the third economic pillar of the regional economy. Some bold initiatives are required to take advantage of the window of opportunity that has opened. It is a narrow window with a very short shelf life. If grasped with both hands, then it could deliver double-digit growth for India for the next two or three decades. This will shrink the asymmetry of power with China and expand India’s diplomatic options.

The AUKUS and progress made by the Quad serve to raise the level of deterrence against China. To the extent that China becomes more preoccupied with threats on its eastern flank, it could move to reduce tensions on its western flank, chiefly with India. Whether this is possible requires careful probing through continued engagement with China at different levels. This is a diplomatic challenge which we are well equipped to handle. The AUKUS is useful since it has now become the core of the US’s Indo-Pacific strategy. China will be more focused on its activities. The Quad now represents, from the Chinese perspective, a second order threat. This suits us since we are not ready to embrace a full-fledged military alliance which will constrain our room for manoeuvre.

This scenario could change, rapidly. China has given up the expectation that it could unify Taiwan through peaceful and political means, including through closer economic integration. The “one country two systems” model in Hong Kong which was on offer to Taiwan, has lost its credibility after the recent crackdown on civil liberties in Hong Kong. China may advance its forcible takeover of Taiwan before the AUKUS gets consolidated. The nuclear submarines for Australia may not be built and deployed for several years. We may, therefore, be entering a period of enhanced uncertainty and danger in the Indo-Pacific. India should not be caught off guard. Failure of deterrence in the Indo-Pacific will have consequences beyond the region and change the geopolitical context for India.

For now, let us focus on what we can do to advance India’s economic prospects, for which the times are unexpectedly more propitious.

This column first appeared in the print edition on September 26, 2021 under the title ‘Enlarging a window’. The writer is former foreign secretary and senior fellow, CPR