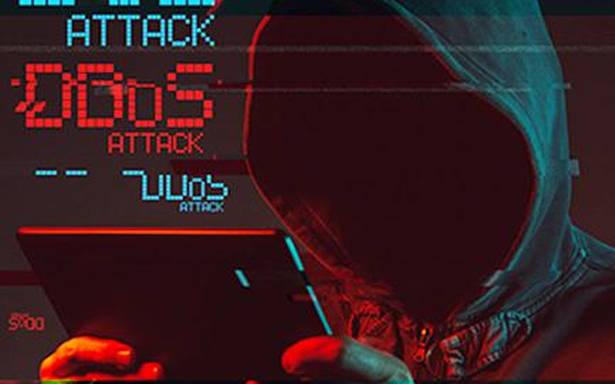 Manoj Patnaik, CEO of OCAC, on Thursday said he realised that his phone was hacked by online fraudsters when he received phone calls from his colleagues that they had deposited money in his account upon finding his distress WhatsApp messages.

Odisha Crime Branch on Thursday deputed a Deputy Superintendent of Police rank officer to investigate into the phishing allegations.

“We received message from OCAC CEO’s WhatsApp number, which talked about his medical emergency. We were requested to deposit money in a certain account number. Accordingly, I hurriedly deposited ₹5 lakh. Later, I came to know that it was a phishing message,” said Sohan Nautiyal, an OCAC employee.