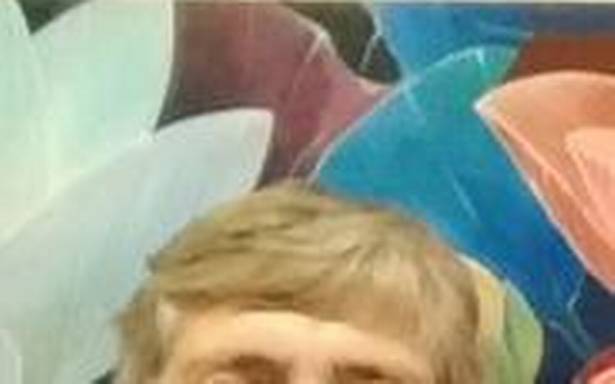 The victim, a school founder, is suspected to have been strangled by relatives owing to financial disputes.

The body of a 68-year-old French national, who went missing two days ago, was found in the bushes near Himayat Sagar lake in Hyderabad on Saturday morning.

The victim, Marie Christene De Rochemonteix, a resident of Sun City, Kali Mandir, was the founder and chairman of Marica Group of Schools, which has branches at Toli Chowki and Kismatpur.

Police suspect that Marie was strangled to death by one of her relatives due to financial disputes. The victim along with her family members and fellow French nationals was living in the city for more than twenty years.

“The suspect killed her in his residence and later dumped the body in the bushes near the Himayat Sagar lake,” an officer associated with the investigation of the case told The Hindu.

Her body was shifted to Osmania General Hospital morgue, where the toxicology experts conducted the autopsy and suggested that Marie was strangled to death.

Officers involved in the investigation denied sharing further details about the arrested suspects, stating that Shamshabad DCP N. Prakash Reddy would hold a media conference in the evening and reveal the details.

Marica Group of Schools Principal Juveria Nazish issued a statement: “With a very heavy heart, we are sharing you the loss of our beloved founder and chairman of Marica Group of schools, big ma’am Marie Christene De Rochemonteix. My heartfelt condolences to the entire family. The online classes will be suspended for one week.”