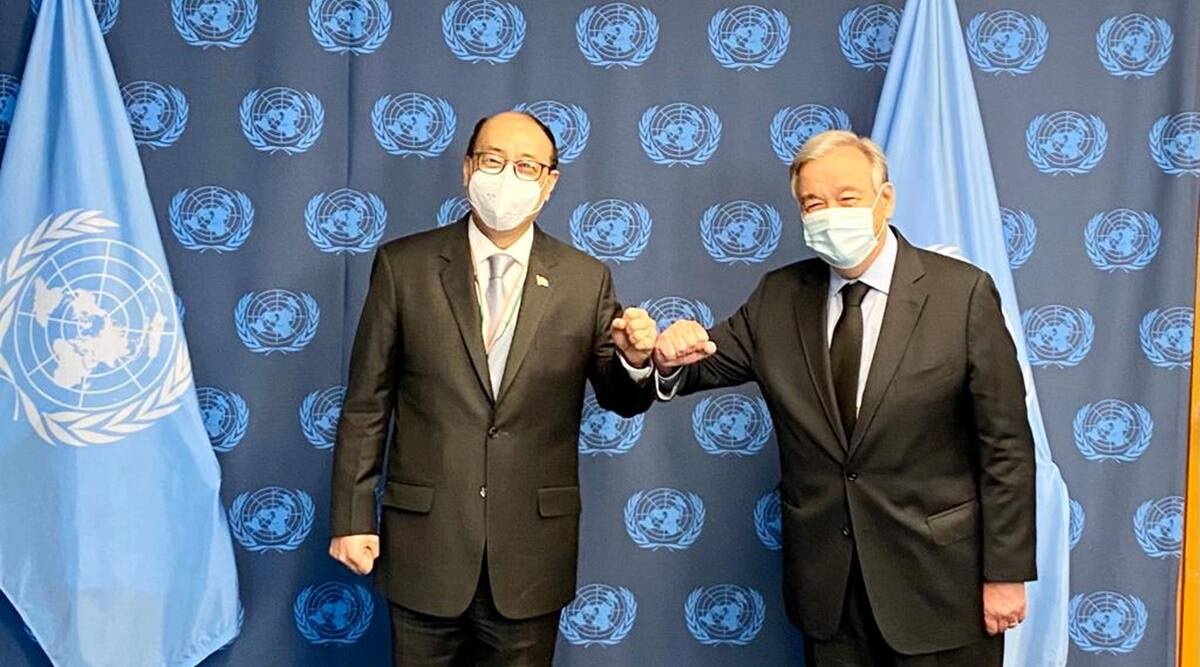 The release said that Guterres expressed solidarity with the Government and people of India in their efforts against the recent wave of COVID-19 pandemic. 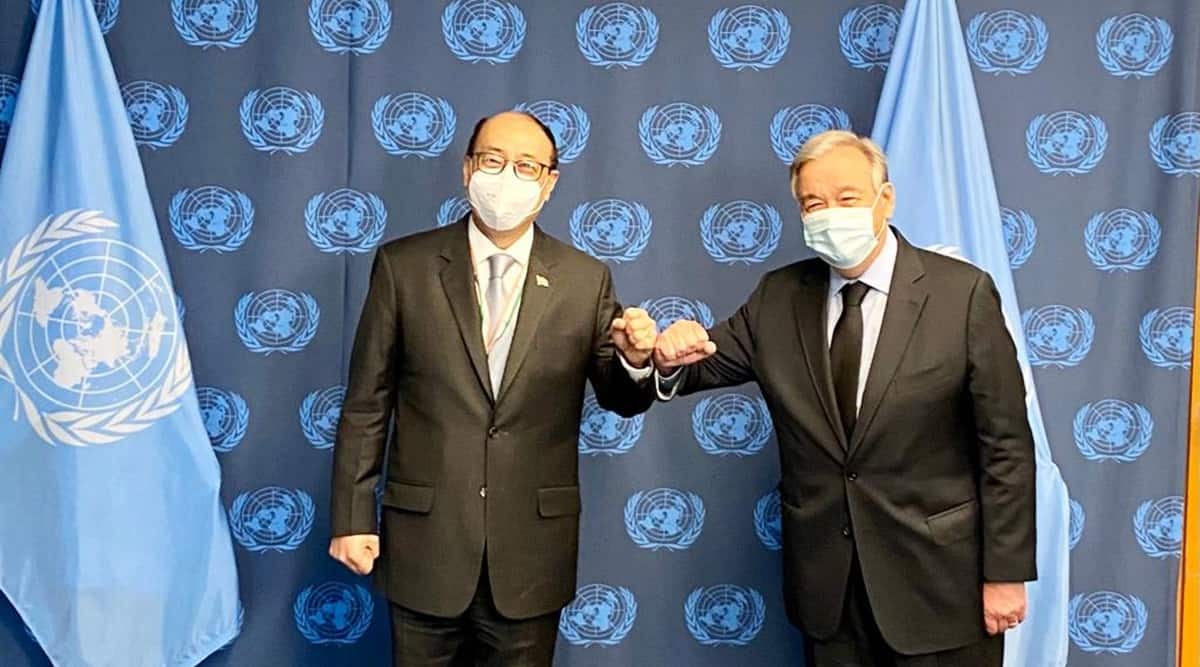 Shringla is on an official visit to New York from July 14-16 to participate in high level meetings of the Security Council being held under the French Presidency this month.

His visit comes as India prepares to assume the Presidency of the powerful 15-nation Security Council for the month of August.

He called on the Secretary General on Thursday afternoon and congratulated him on his reappointment as chief of the world organisation for a second tenure.

“Foreign Secretary briefed Secretary General about India’s priorities for the Security Council during its Presidency in August, namely maritime security, peacekeeping and counter-terrorism,” a press release issued by the Ministry of External Affairs said.

“Views were exchanged, inter alia, on regional situations, including Afghanistan and Myanmar, on climate change, International Solar Alliance, UNSC reforms and on the COVID-19 situation around the world,” it said.

The release added that Guterres expressed solidarity with the Government and people of India in their efforts against the recent wave of COVID-19 pandemic.

He “appreciated the positive role India is playing in the UN Security Council as well as India’s robust contribution to UN peacekeeping,” the release said.

Guterres also wished India the best for its upcoming Presidency of the UNSC.

Earlier in the day, Shringla participated in the High Level Security Council briefing on the “Situation in Libya” chaired by the Minister for Europe and Foreign Affairs of France Jean-Yves Le Drian.

On the sidelines of the UNSC high-level meeting, Shringla also called on the French Foreign Affairs Minister and briefed him on India’s August UNSC Presidency initiatives.

He extended him External Affairs Minister S Jaishankar’s invitation to attend the high-level meetings that would be chaired by India next month.