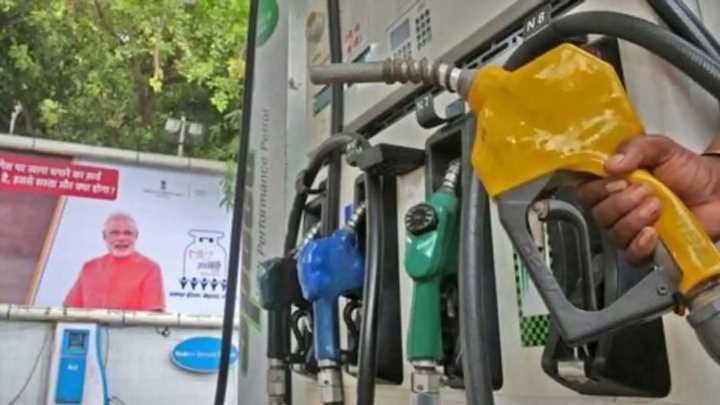 This may come as a surprise to many. Retail price inflation in petrol was the lowest at 10.21 per cent in March since November 2020. 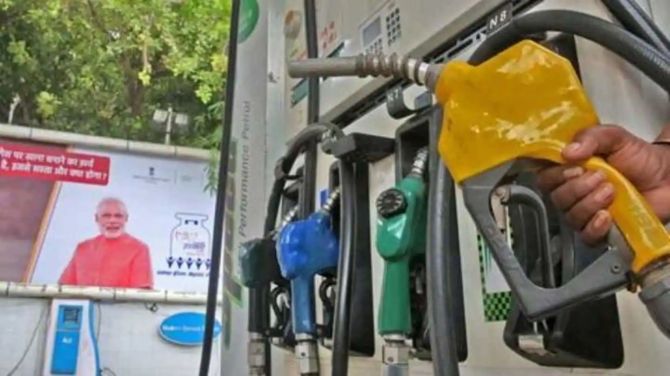 Even liquefied petroleum gas (LPG) was at a nine-month low of 9.97 per cent in the month.

Yet fuels were held responsible for the 17-month high Consumer Price Index-based inflation rate of 6.95 per cent in March.

Although price rise in fuels was effected from March 22 after a gap of over four months due to Assembly elections in five states, they could not have stoked inflation.

Inflation is calculated on-year and could see a rise from next month onward.

“This is why petrol/diesel/LPG prices did not find reflection in the March retail inflation numbers.

“They will reflect in the retail inflation numbers from April onwards,” said Sinha.

“If the price of a particular item was high in March 2021, decreased in the subsequent months but rose again in March 2022, it may not be a high number on-year.

“While looking at inflation, we must also consider the base on which it is calculated,” said Sinha.

Bank of Baroda Chief Economist Madan Sabnavis said fuel inflation will increase over time as price rise will be gradual and the base effect will assume significance.

ICRA chief economist Aditi Nayar said the full impact of a rise in fuel prices will be felt in the current month.

Lemons saw an inflation rate in double-digits in March, against a deflation in the previous month, while another Vitamin C-rich source green chilli peppers witnessed over 47 per cent inflation rate — not seen since January 2015.

Inflation rate in potatoes was at an 11-month high of 20.42 per cent in March.

In fact, the humble household staple saw inflation of just 3.12 per cent in February, after nine months of deflation.

Inflation rates in other cruciferous produce, such as cauliflower and cabbage, were also elevated in March, given their end-of-the-season timeline.

Nevertheless, the rate of price rise was lower in the month, compared to the previous month.

Cabbage saw an inflation rate of 43.3 per cent in March, compared to 54.2 in February.

Cauliflower 40.47 per cent, against 60.48 per cent in these two months, respectively.

Sinha said an inflationary spike in vegetables is driven by ‘episodes’.

“Sometimes, the prices of common seasonal vegetables rise due to lower supply and/or supply shocks, but in other episodes, the prices of only select produce rise abruptly. The current episodes appear to fall in the second category,” he said.

However, in an environment where inflation has already been eating into household budgets, the unforeseen rise in prices of select items gets amplified, even if they constitute a relatively low proportion of household budgets.

Inflation rate in vegetables nearly doubled to 11.64 per cent in March, from 6.13 per cent. Nayar attributed this to the base effect.