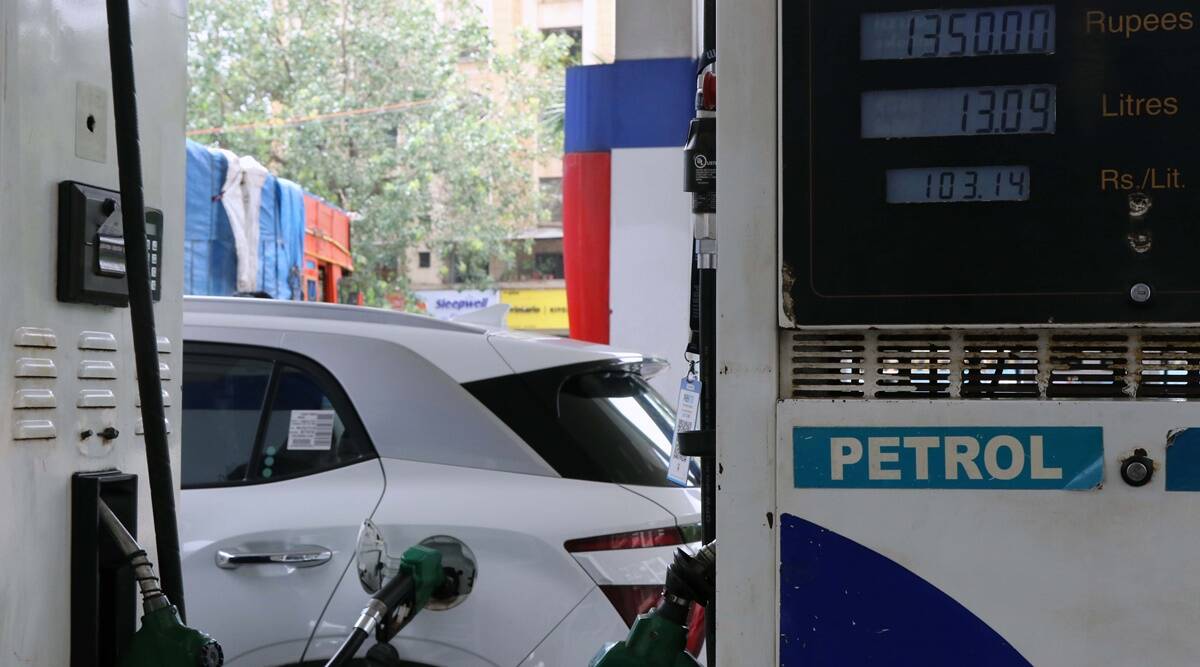 Petrol and diesel prices: Petrol price in Delhi stands at Rs 102.94 per litre while diesel is available for Rs 91.42. In Mumbai, petrol is retailing at Rs 108.96, while diesel costs Rs 99.17. In Lucknow, petrol breached the Rs 100-mark for the first time ever and hitting Rs 100.01. Read below to find out fuel prices in your city. 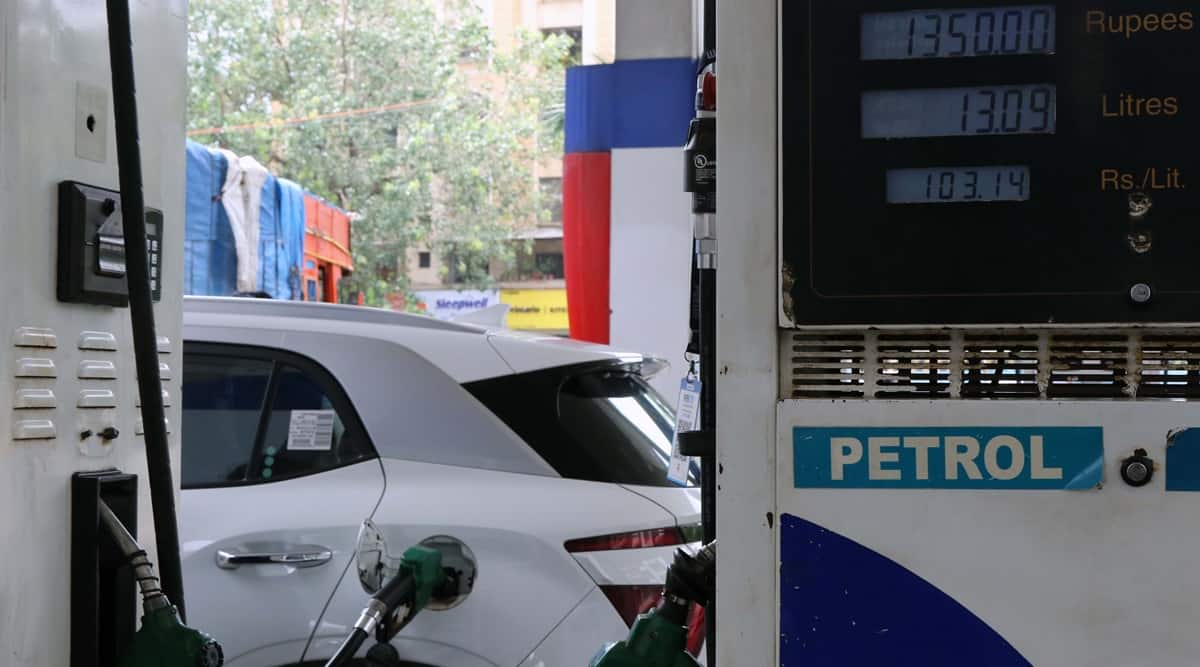 Petrol and diesel price today: Prices of petrol and diesel touched new record high marks after they were hiked for the second consecutive day across the country on Wednesday, October 6, 2021. In the national capital, the petrol price rose 30 paise while diesel inched up 35 paise.

In Lucknow, the price of petrol touched the three-figure mark for the first time and hit Rs 100.01 a litre on Wednesday.

In India, the fuel prices differ from state to state depending on the local taxation (VAT) and freight charges. Apart from this, the central government charges an excise duty on auto fuels.

The OMCs revise rates of petrol and diesel daily based on the average price of benchmark fuel in the international market in the preceding 15-days, and foreign exchange rates.

In the international market, US oil prices rose for a fifth day on Wednesday to their highest since 2014 amid global concerns about energy supply on signs of tightness in crude, natural gas and coal markets. Brent crude prices also climbed for a fourth day on the supply anxiety, particularly after the Organization of the Petroleum Exporting Countries (OPEC) and its allies, known as OPEC+, decided on Monday to say with their planned output increase rather than boosting it further, news agency Reuters reported.

Here’s what you pay for a litre of petrol and diesel in your city on Wednesday, October 6, 2021: