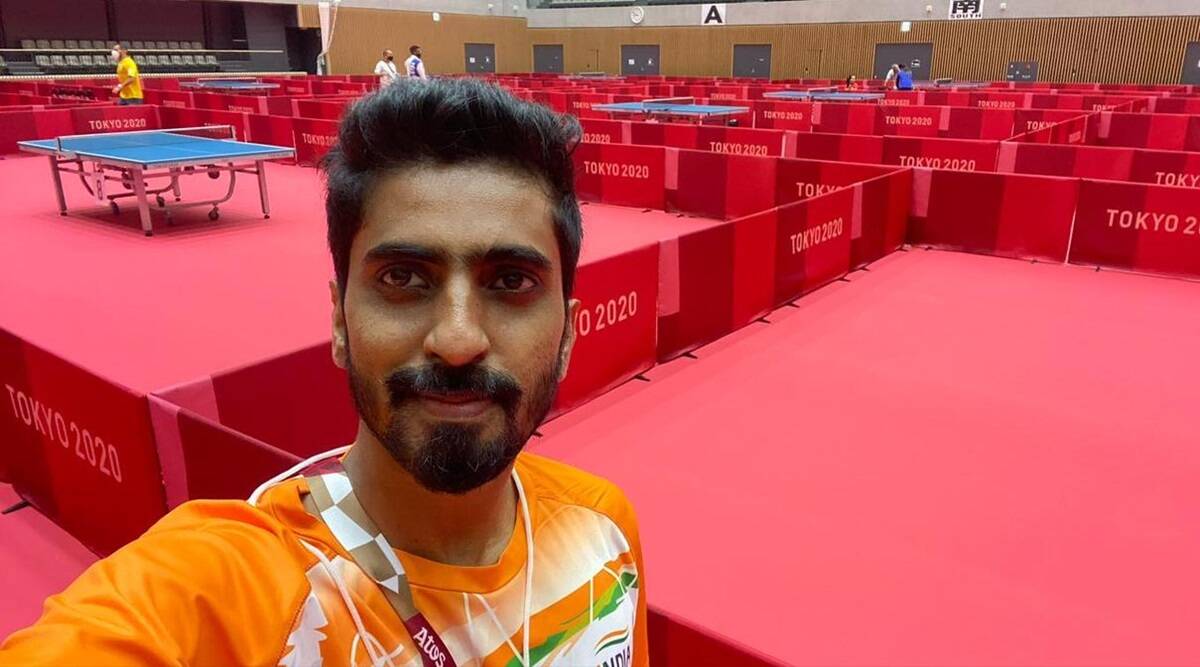 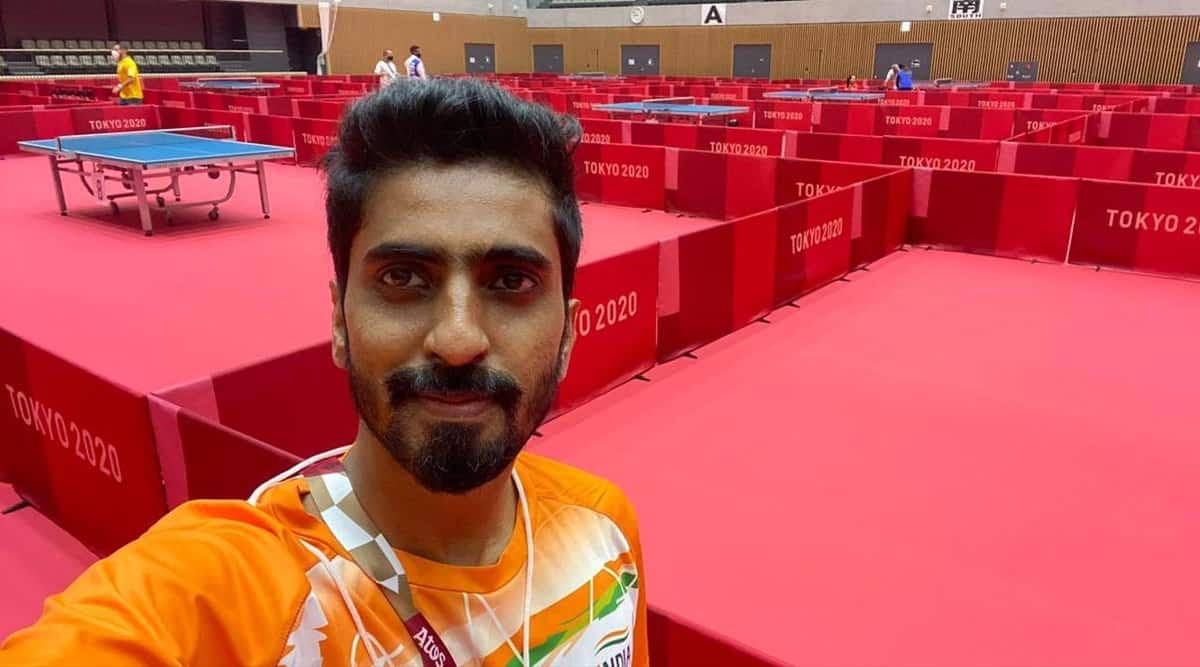 Beating Japanese world number four two years ago, producing a historic medal-winning performance against Japan at the Asian Games and the experience of playing local league in the Olympic host nation fills paddler G Sathiyan with confidence ahead of his maiden Summer Games.

Sathiyan feels he is a much better player than he was at the 2018 Asian Games, considered a mini Olympics in the fraternity, where he won his two matches against Japan in the quarterfinals to end India’s 60-year wait for a medal at the continental Games.

His good run against the Japanese continued the following year when he stunned world number four Harimoto Tomokazu in the Asian Championships though the team lost the rubber.

Both Sathiyan and Sharath Kamal are seeded in the 17-32 bracket and will get a first round bye.

“A quarterfinal finish would be amazing. It would be difficult but beating the likes of Harimoto gives a lot of confidence. And if you do manage to reach the last eight, then you can take anyone down on a given day,” Sathiyan, who had his first training session in Tokyo on Monday, told PTI.

Unlike the Asian Games, he wouldn’t have his personal coach and Olympian S Raman by his side in Tokyo, as Manika Batra’s personal coach got the nod over him. Sathiyan is disappointed about that but is taking it in his stride.

“Of course it is disappointing he won’t be there. He was there at Asian Games and I really played well. His presence itself made a difference but these are COVID times and there are restrictions,” said the world number 38.

Sathiyan feels the players from top TT nations such as China, Korea and Japan are under more pressure in multi-sporting events than the Pro Tour, making them slightly vulnerable.

“There is a lot of pressure on the top Asian players as they are the favourites to win. We could see the pressure when we played against them (Japan in 2018). That is what we capitalised on. If you play aggressive from the beginning then you can make inroads and put them under pressure.

“They well be prepared and don’t take us lightly anymore,” said Sathiyan, though Japan had not fielded a full-strength squad at the Asian Games.

Sathiyan chose to train in Raman’s academy in Chennai and did not travel for the national camp in Sonepat ahead of the Games. He feels he made the right call by staying put in COVID times.

“I would have loved to bring in some sparring partners from outside India but, nonetheless, I had good sessions with Anirban Ghosh. We worked on match simulations, variations in my serve, strokeplay and speed of course.

“I have worked a lot on power-hitting which has not been my forte. I guess since I have made changes to my game recently, I can be a surprise package for my opponents as I have not played many international tournaments of late,” he said.

The four-member contingent will get four-five days of crucial practice before the competition begins on July 24.

Sathiyan had ordered the table to be used at the Olympics for training, but it could not arrive in time due to logistical reasons, robbing him of some valuable practice.

Having played on similar San-EI tables during the Japan League last year, Sathiyan feels he will have enough time to adjust.

“Both Sharath and I play from round two. There will be nerves but I now how to play the big matches. The pressure seems to be bring out the best in me,” Sathiyan signed off.