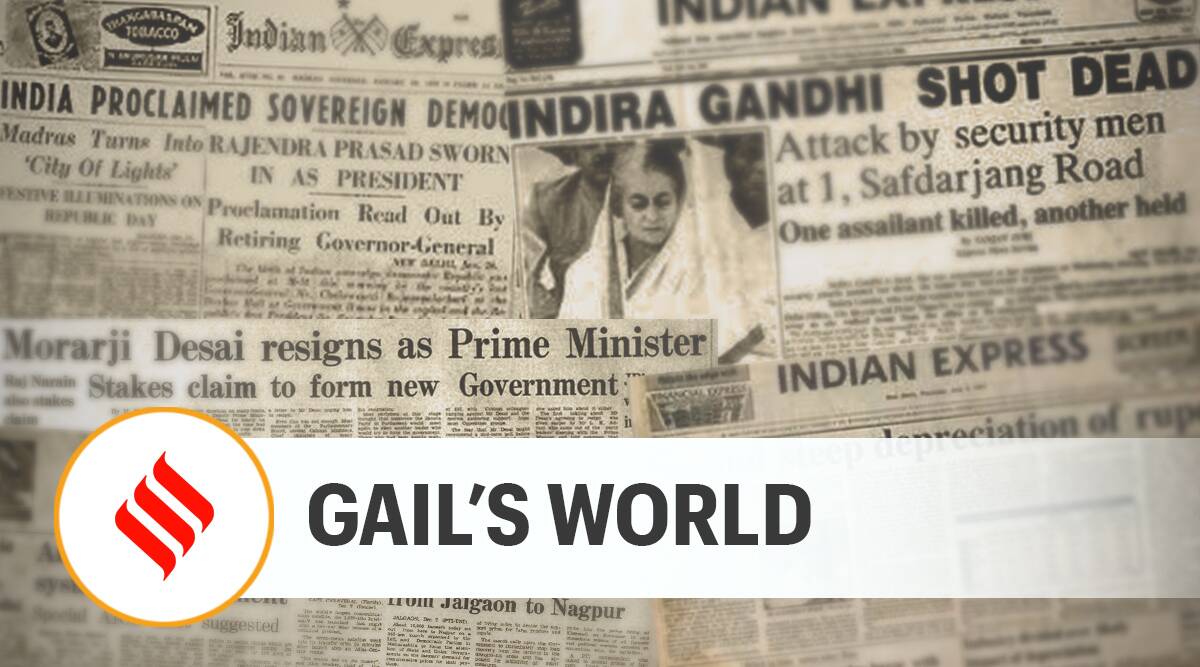 Gail Omvedt moved between the library and the field, activism and academics, each feeding the other. She will continue to inspire generations of researchers and activists. Gail Omvedt, who died in Kasegaon, Sangli, on Tuesday, was a rare public intellectual who engaged with the theory and praxis of social justice politics. Her writings extended the frontiers of understanding of anti-caste political and spiritual traditions as well as the relation between caste and gender. They were transformative also because she infused in them the wisdom she had gained by actively engaging with progressive social movements.

Omvedt’s theoretical work was illuminated by the light and heat of multiple radical traditions of emancipation, including feminism, Marxism and Ambedkarism. She drew from the life and work of the Maharashtrian Bhakti saints to the later legatees of that radical heritage, Jyotiba Phule and BR Ambedkar. Born in Minneapolis, USA, she came to India in the 1970s to research the non-Brahmin movement in Maharashtra. She stayed on, married social activist Bharat Patankar, and became an Indian citizen in 1983. With Patankar and others, she founded the Shramik Mukti Dal, a socio-political group that affirmed Phule-Marx-Ambedkarwad as its ideology and worked among peasants on issues such as equitable distribution of water, land, cultural resources. Her engagement with new social movements such as the Sharad Joshi-led Shetkari Sanghatana and a nuanced reading of economic liberalisation, especially in connection with its impact on agriculture, produced a fresh perspective on post-reforms India. Her work sought to unveil an anti-caste ideological system that began with the Buddha and, through the Bhakti movement, culminated in Ambedkar.

What distinguished Omvedt’s writings, academic and popular, was the exploration of the intersections of class, caste and gender to produce fresh insights and new perspectives. She moved between the library and the field, activism and academics, each feeding the other. She will continue to inspire generations of researchers and activists.

This editorial first appeared in the print edition on August 26, 2021 under the title ‘Gail’s world’.