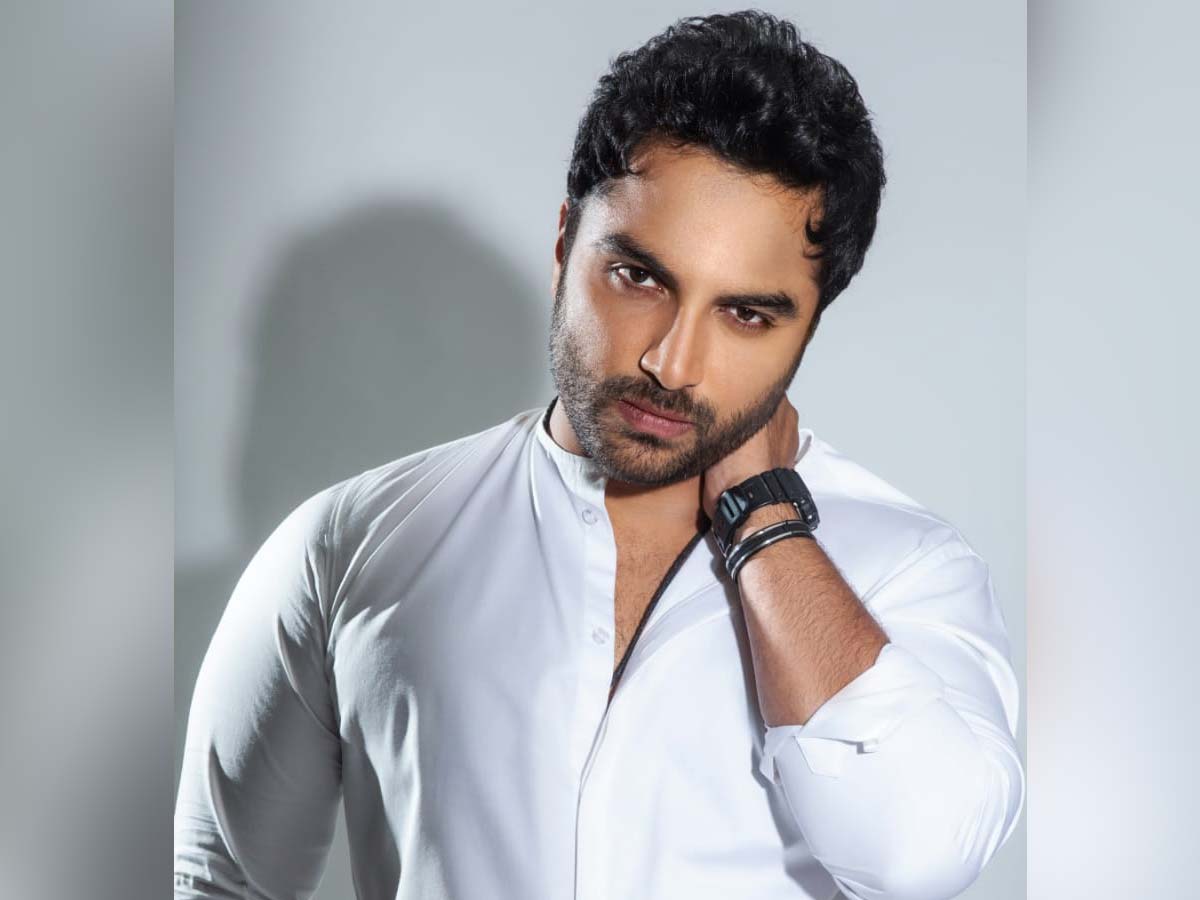 Vishwak Sen starrer ‘Ashokavanam lo Arjuna Kalyanam’ will be released on May 6. Vishwak Sen, who promoted this film in a new manner, and is currently trending. But those controversies helped the movie a lot. The pre-release event of the movie was held in Khammam yesterday. Vishwak Sen’s comedy with some of the girls at the event went viral.

According to the plot of the movie, a bridal looks episode was organized. As part of this, some girls started proposing to Vishwak Sen. In the same order a girl came straight and said I love you. With this Vishwak Sen.. ‘Is that so? Is that enough? ’He looks at his fans and asks. After that Vishwak then says that to a married woman… ‘Select this aunty’.

With this, anchor Geeta Bhagat said, “We don’t need to select. She is already selected’. She shows her husband, “Look, her next.” Then, Vishwak Sen generates fun like this: what is this sir when you are next to him, sir. Another girl next to her in this order said ‘Is there no one next to me? Keep me.’ This will shock everyone there.

Anchor Geet Bhagat comments, “YouTube thumbnails are ready. If you do not speak anything, they will write something. Now they can write something on this.” This topic went viral.