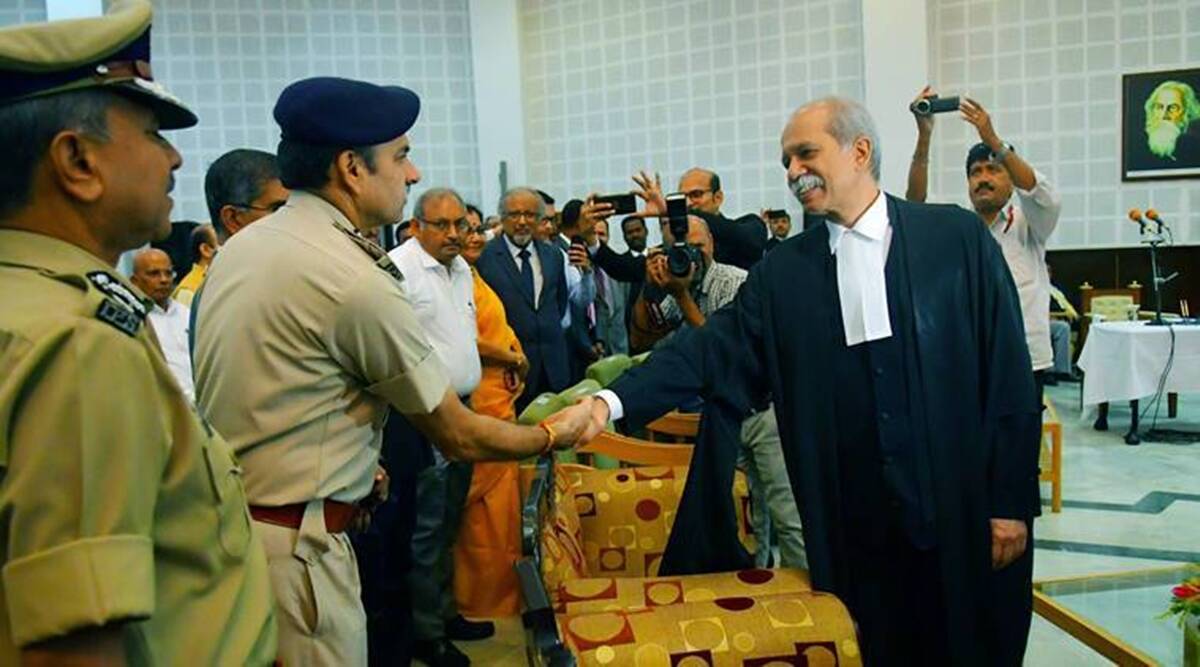 The collegium’s hesitation in recommending his name had led to an unprecedented impasse over the appointments, that lasted for nearly two years. 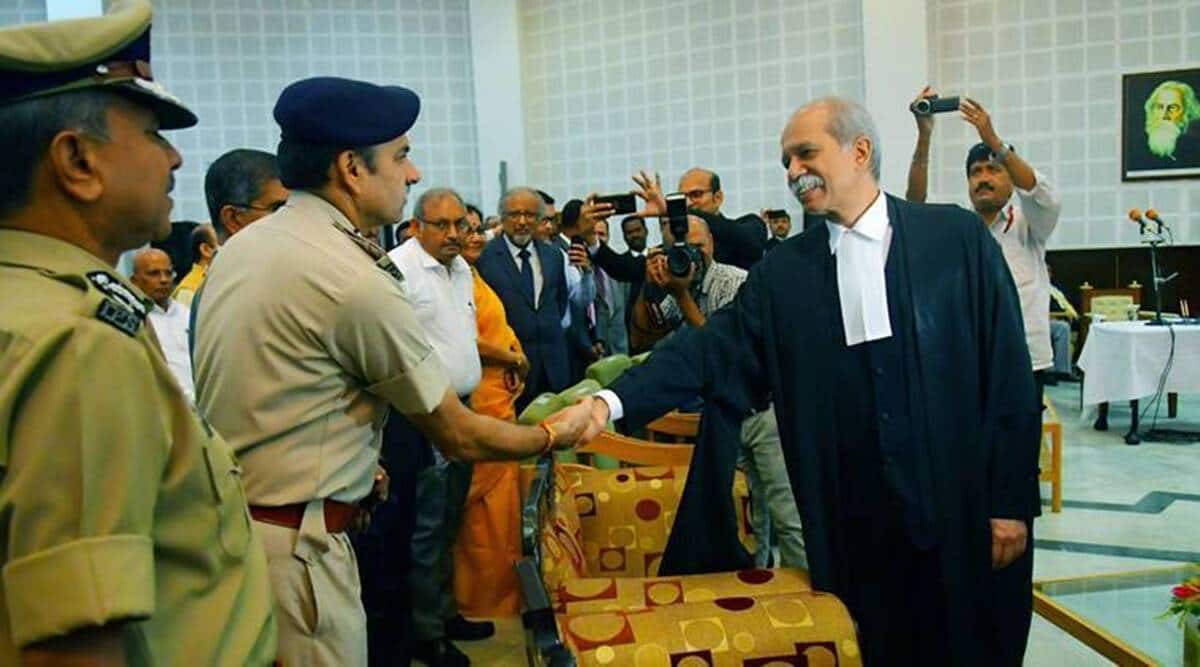 The Indian Express had earlier reported that the decision to transfer Justice Kureshi to a “bigger high court” was one of the several decisions taken by the collegium meeting last month.

Justice Kureshi, whose parent high court is the Gujarat High Court, did not feature in the list of nine recent appointments made to the Supreme Court in August despite being No. 2 in the All-India List of seniority for judges of high courts.

The collegium’s hesitation in recommending his name had led to an unprecedented impasse over the appointments, that lasted for nearly two years. Former SC judge Rohinton Nariman, who was part of the collegium had insisted that Justice Kureshi’s name be recommended before any other name was recommended, retired on August 12. A week after his retirement, the SC collegium sent 9 names to the government, which were accepted within two weeks.

Justice Kureshi was appointed the Chief Justice of Tripura High Court on November 16, 2019 and his tenure ends on March 6, 2022, if not elevated to the Supreme Court.

During his time in the High Court, Justice Kureshi gave two important verdicts which were an embarrassment to the then Narendra Modi government in the state. In 2010, he set aside a trial court order and granted the CBI two-day custody of then Gujarat Home Minister and now Union Home Minister Amit Shah in the Sohrabuddin Sheikh encounter case. (In 2014, Shah was cleared in the case by a Special CBI Court.)

In 2011, a Bench headed by Justice Kureshi upheld the then Gujarat governor Kamla Beniwal’s decision to appoint former high court judge R A Mehta as the state’s Lokayukta. It had been opposed by CM Modi.

Meanwhile, Justice Indrajit Mahanty, heading the Rajasthan High Court has been posted as chief justice of the Tripura High Court.

Justice Prakash Shrivastava of the Madhya Pradesh High Court has beeb made chief justice of the Calcutta High Court.

Justice Prashant Kumar Mishra of the Chhattisgarh High Court has been made chief justice of the Andhra Pradesh High Court.

(With inputs from ENS & PTI)