The Opposition United Democratic Front on Tuesday lashed out at the government in the Assembly over the alleged backdoor appointments and attempts to make permanent contract staff en masse in various State-run institutions.

Kerala had become the graveyard of Public Service Commission rank lists and the “PSC had become party service commission”, said Shafi Parambil of the Congress, seeking leave for an adjournment motion.

Citing the suicide of Anu, a postgraduate of Karakonam who failed to get posting even after securing 77th rank on the PSC list for civil excise officer as the rank list was cancelled, he said the government was doing great injustice to the youth through these manoeuvres.

Mr. Parambil said backdoor appointments and steps to regularise staff were taking place in the Kerala Institute of Local Administration, Keltron, and Tourism, Culture, and Labour Departments overruling the objections of the Finance and Law Departments.

Denying the charges, Chief Minister Pinarayi Vijayan said the Opposition was trying to create a smokescreen on appointments.

“All appointments are made in a transparent manner without corruption. Steps are being taken to report vacancies as soon as possible to the PSC. Only compassionate and sports quota appointments are made from outside. All on the list will not get postings. Those who fail to make it will be dejected,” he said.

As many as 1,51,513 people had been either given appointment or issued advisory memo through the PSC, he said.

Steps had been taken to work out special rules and report vacancies to the PSC. Making permanent those who had worked in an institution for decades was a “humanitarian consideration”, he said. This had been done only for those who had completed 10 years of service and where the PSC rank list was not live.

Following the Chief Minister’s reply, Speaker P. Sreeramakrishnan denied leave for the motion. Before staging a walkout in protest against the chair’s decision, Leader of the Opposition Ramesh Chennithala said appointments had been made in 42 loss-making public sector undertakings, besides government and semi-government institutions. 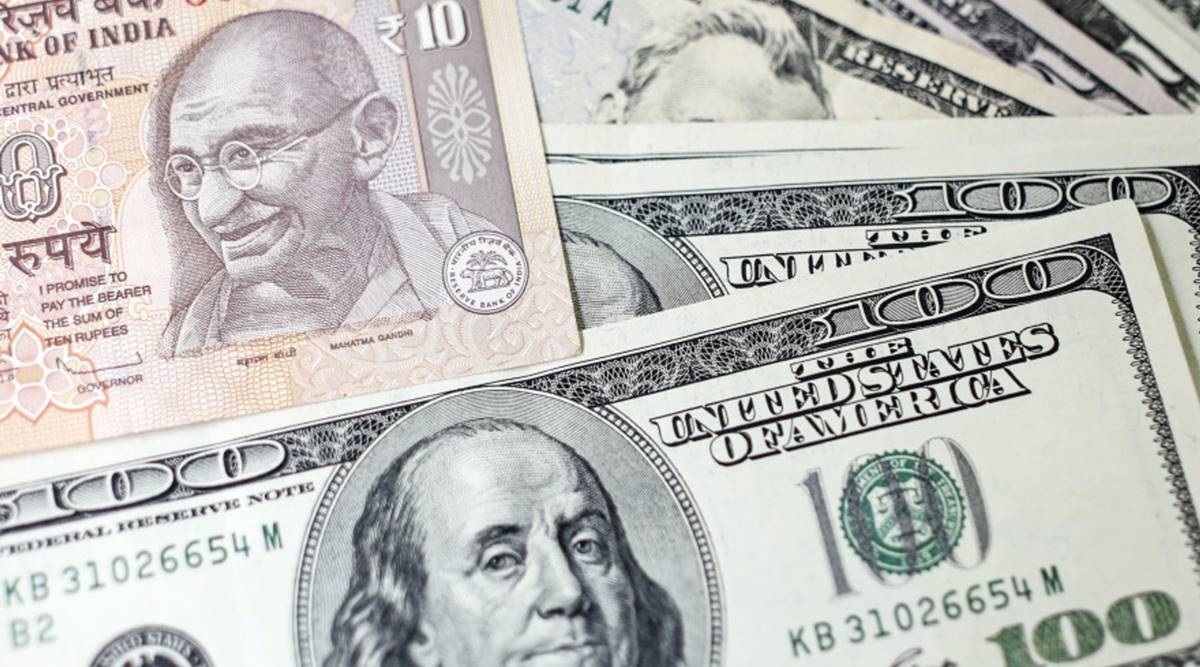 FDI in India rose by 13% in 2020, as inflows declined in major economies due to pandemic: UN