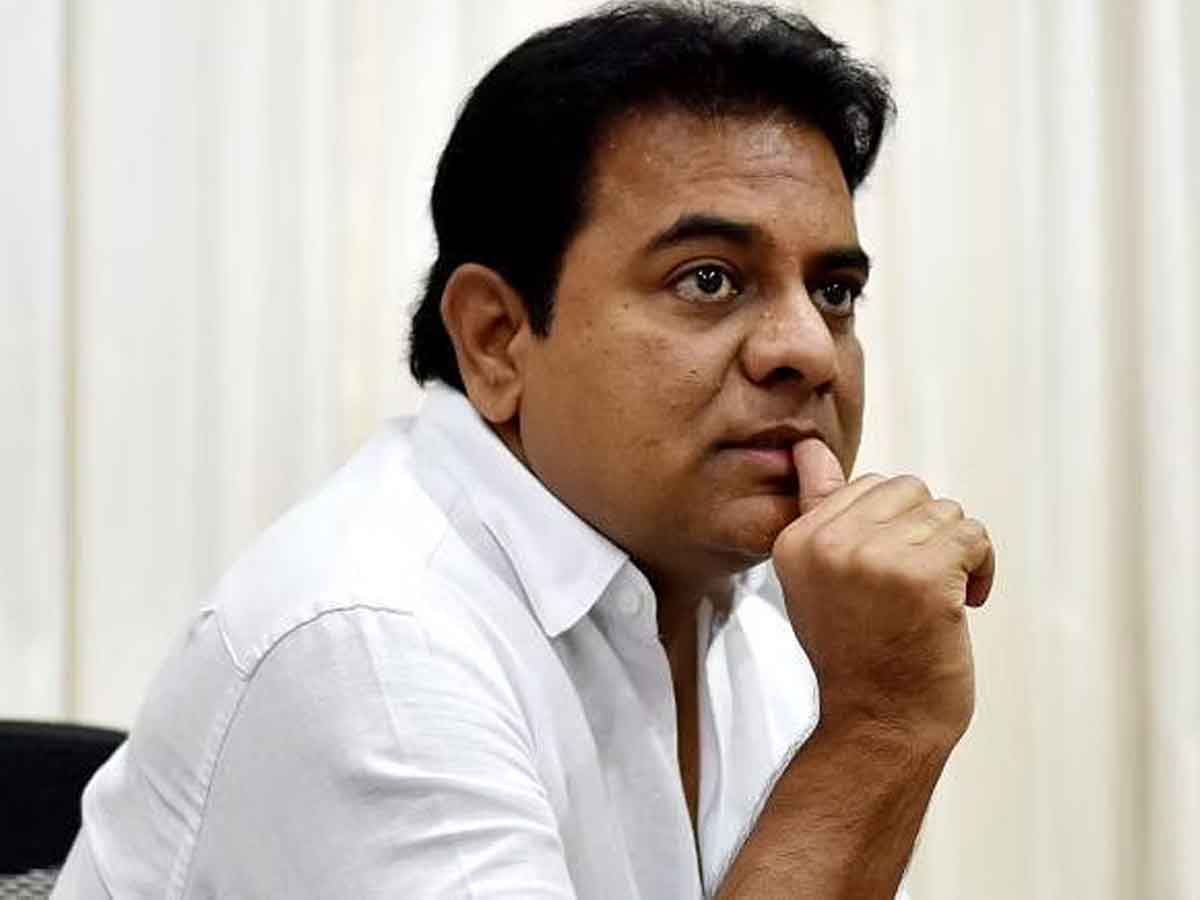 It is known that Telangana IT and Industries Minister KTR has successfully completed the 10-day trip of Telangana delegation to UK and to World Economic Forum, Davos. The 10-day visit of KTR  cost the exchequer Rs 13.22 Cr. During the trip, KTR who led the Telangana delegation, attended a series of meetings, interacted with the  top executives of global corporations. Apart from attending formal business meetings, KTR qalso participated in Panel discussions. He impressed a large audience of global executives with his grasp of major contemporary issues.

The government has allotted Rs 2 cr for  KTR’ Davos trip. But the officials requested to sanction another Rs 7.80 cr as Rs 2 cr was not sufficient. Hence, a total of Rs 9.80 cr was released for the trip.

Again the officials requested the govt that they need another Rs 3.42 Cr  which was released on Tuesday. With this, the total expenditure of KTR’ Davos trip reached Rs 13.22 crin just 10 days.

Official government figures show that the government spent a whopping Rs 13.22 cr on just 10 days of travel in May.

KTR, IT Secretary Jayesh Ranjan and 8 other senior government officials attended the World Economic Forum conference in Davos, Switzerland from 22nd  to 26th May.