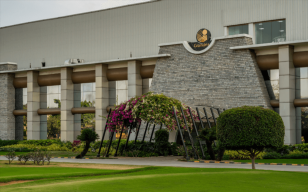 The audit was a pre-approval inspection for two of product applications filed by its U.S. subsidiary

Granules India on January 31 said its wholly-owned U.S. subsidiary Granules Pharmaceuticals Inc (GPI), located in Chantilly, Virginia, has been issued three observations on conclusion of an audit by the U.S. Food and Drug Administration (USFDA).

The audit was a pre-approval inspection (PAI), from January 24-28, for two of product applications filed from this facility. The USFDA has issued three minor observations, the drug-maker said in a release on Monday.

Executive Director of GPI Priyanka Chigurupati said “We are glad to have completed yet another audit with minor observations that we will respond to within the stipulated time period.”