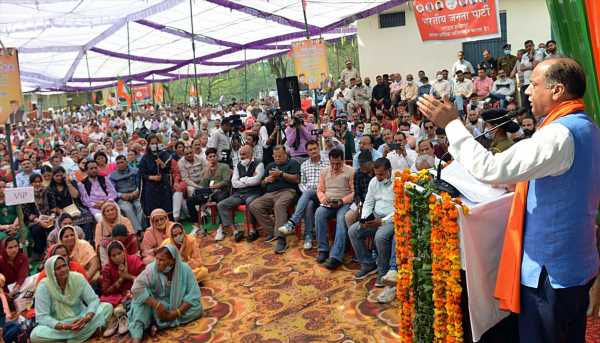 AAP’s presence in both states has complicated the contests for the BJP and its Congress rival.

The chief minister of Himachal Pradesh, Jai Ram Thakur, must be an anxious man.

The Bharatiya Janata Party lost every by-election it contested — the Mandi parliamentary seat, and the assembly constituencies of Arki, Fatehpur and Jubbal-Kotkhai — just a few months ago (October 2021) on his watch.

All the by-elections were caused because of the death of sitting candidates.

The BJP deputed a team to conduct an internal probe and the conclusions were that the party (read the CM) failed to read the mood of Mandi and support for Pratibha Singh, the wife of six-term state chief minister and Congress leader, the late Virbhadra Singh.

This was especially shocking as Thakur was the first BJP chief minister not just from the Mandi district but also from the Mandi parliamentary constituency having 17 Assembly seats in the districts of Mandi, Kullu, Lahaul-Spiti, Kinnaur, and Bharmaur (Chamba).

Arki and Fatehpur had been held by the Congress, whereas BJP members held Jubbal-Kotkhai and the Lok Sabha seat.

The BJP candidate won just 4 per cent of the votes cast in Jubbal Kotkhai.

Worse was to come. Refusing to take any responsibility for the defeat, Thakur blamed the setback on inflation and price rise.

This was a direct denunciation of Union Finance Minister Nirmala Sitharaman who, along with Narendra Tomar, had been an observer and recommended Thakur for the job.

Obviously, that is not germane to the current situation — which for him, is a fight for survival.

Complicating matters is the fact that Thakur was not the first choice for chief minister.

The then BJP national president Amit Shah had announced P K Dhumal as the party’s chief ministerial candidate just nine days ahead of the 2017 elections.

But Dhumal lost the elections and the beneficiary was Thakur, who in the private opinion of many, had got more than he deserved.

In a state that has seen bipolar contests between the Congress and the BJP since 1990, the Aam Aadmi Party has announced it will fight all the 68 seats in the Himachal Pradesh assembly this time.

One of the biggest AAP leaders and former DGP of the state, I D Bhandari said: “The BJP and the Congress — neither enthuses the people anymore. That’s why they change the government every five years without fail. But we are looking at both parties to grow our membership. This will be the catchment area for us.”

The Congress in Himachal is upbeat after the by-election result, but it is badly faction-ridden.

Sukhwinder Singh Sukhu is among the senior-most Congress leaders but had always been daggers drawn with Virbhadra Singh, the former CM whose death caused the Mandi by-election.

“Factionalism has always been the Congress’s main problem in the state. It will be difficult for the party to project any leader to lead the party in the assembly polls. Sukhu is a tall leader but there are other tall leaders in the party like Asha Kumari and Kuldeep Rathore. Therefore, collective leadership is the safe way out,” says a Shimla-based political analyst. That is unlikely to wash. 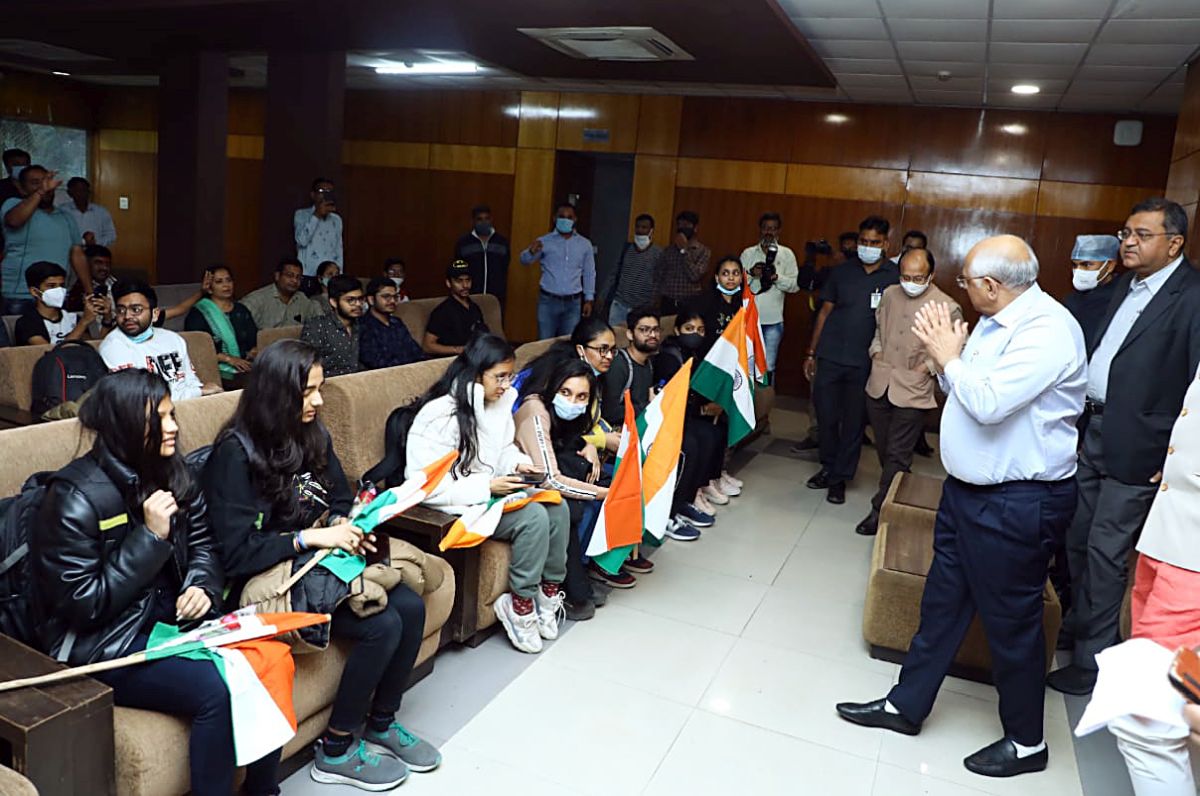 Gujarat is a different kettle of fish.

The Congress’s chances in this state have plummeted rapidly after 2017.

Patel had led the movement for reservation for the Patidars in July 2015 during which 14 Patidar youth died and in the ensuing violence, 438 cases were registered against community leaders.

He has given the state government till March 23 to withdraw the cases — or face another agitation.

His argument that the state government and the Centre had agreed to give reservation to the poor and backward classes and 10 per cent quota for the economically backward upper castes puts Chief Minister Bhupendra Patel in an uncomfortable position of being damned if he cancels the cases because that is tantamount to conceding to violence; and damned if he doesn’t, because that could lead to another agitation.

The BJP has barely months ago replaced Vijay Rupani, an amiable if somewhat ineffective CM, with the virtually unknown Bhupendra Patel — put in the top job because of pressure from former CM and Patidar Anandiben Patel who is now UP governor.

But there’s another challenger: The AAP.

The Congress in-charge of Gujarat Raghu Sharma doesn’t see the AAP as a challenge.

But he concedes the Congress has a problem.

“We have never strengthened the organisation at the booth. We created an atmosphere: It began to appear as if the government would change. But the BJP concentrated on the booth more than us, this was a major reason (for its victory),” he says.

Punjab saw a five-cornered contest in this election for the first time in decades.

After a long time, Gujarat will see a serious multi-pronged contest because the AAP has now entered the fray.

It is hard to see how this could impact the outcome.

But the BJP has everything to lose by a defeat.