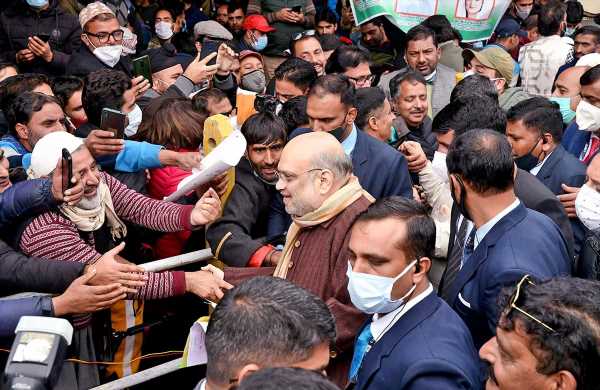 On his first visit to Srinagar post the abrogation of Article 370 on August 5, 2019, Home Minister Amit Anilchandra Shah claimed that incidents of terrorism have declined and stone-throwing incidents too have ended in Jammu-Kashmir.
Syed Firdaus Ashraf/Rediff.com digs out the facts.
Data: Hemant Shivsaran/Rediff.com

One year before the Congress-led United Progressive Alliance government made way for Prime Minister Narendra Damodardas Modi, things did not start on a smooth note regarding Jammu-Kashmir.

On February 9, 2013, Afzal Guru (the accused in December 2001 Parliament attack) was hanged to death, thus making everyone wonder what the future held for J&K as violence erupted in the state. 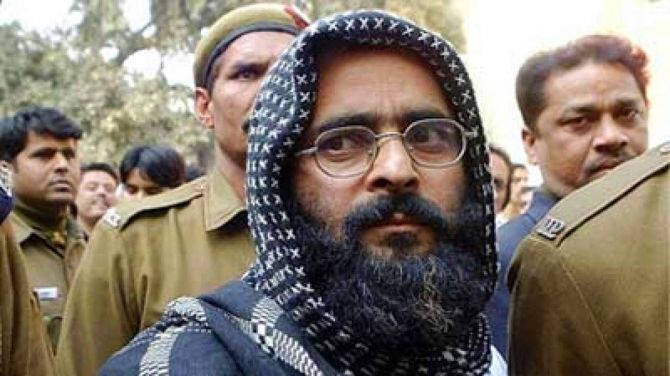 One change noticed that same year was the drastic fall in terrorist incidents in 2013 post Afzal Guru’s death.

There were 170 terrorist violence incidents that year resulting in 53 soldiers getting martyred whereas 15 civilians and 67 terrorists were killed.