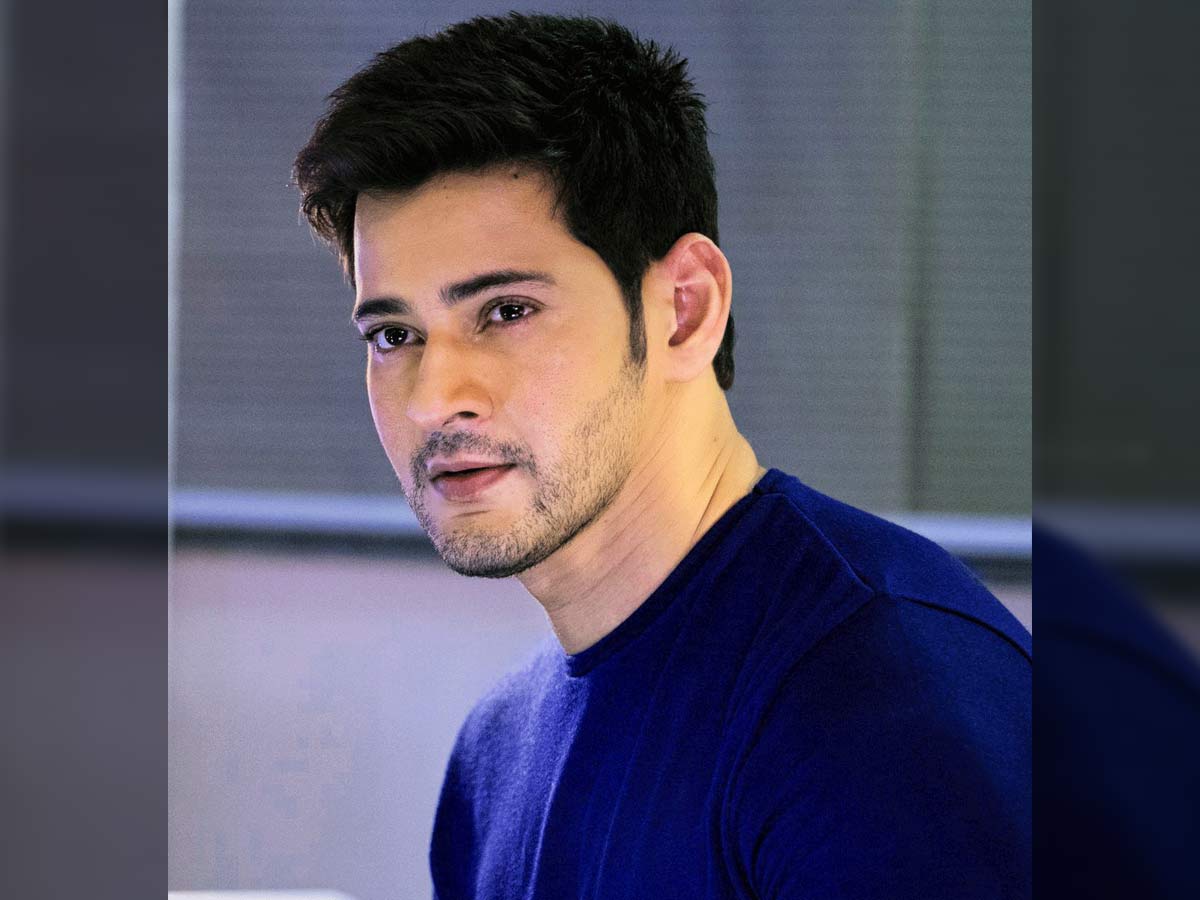 Telugu superstar Mahesh Babu is currently basking in the glory of his recently released romantic and comedy movie Sarkaru Vaari Paata  directed by Parasuram, in which he romanced Keerthy Suresh of Mahanati and Penguin fame.  He has started the preparation for his next #SSMB28 which will be helmed by Trivikram Srinivas. Pooja Hegde has been brought on the board to romance with Maharshi star. After wrapping up the shoot of #SSMB28, Mahesh Babu will join the sets of #SSMB29, which will be directed by none other than SS Rajamouli who is best known for helming Baahubali series and RRR. According to the latest buzz in the film industry, Mahesh Babu has signed another promising project #SSMB30.

The latest rumor is that once again Mahesh  Babu will work with Koratala Siva for #SSMB30 which will be his next project after Rajamouli’  project.

In the past, both Mahesh Babu and  the creative and talented film maker Koratala Siva had worked together for the social drama  Bharat Ane Nenu and Srimanthudu. It is heard that they have decided to come together again for #SSMB30. And it will be their Hattrick project.