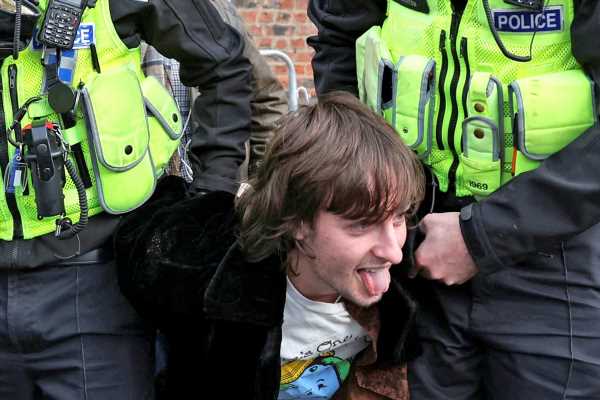 ‘This country was built on the blood of slaves!’ Patrick Thelwell yelled as he hurled eggs at Britain’s King Charles III and Camilla, the queen consort, during a walkabout in York.

Charles and Camilla were visiting Yorkshire to attend the unveiling of a statue of Queen Elizabeth II, the first to be installed since her death when Thelwell, a 23-year-old leftist student at the university of York, began throwing eggs at the king.

The unflappable monarch, who has something of P G Wodehouse’s Lord Emsworth about him, seemed to ignore the eggs, none of which tarnished the royal suit. 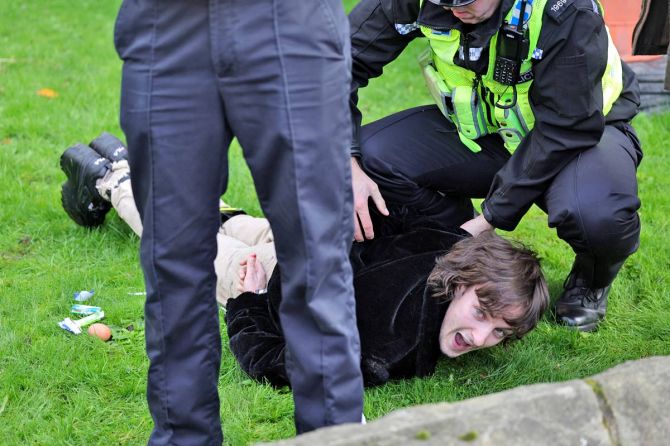 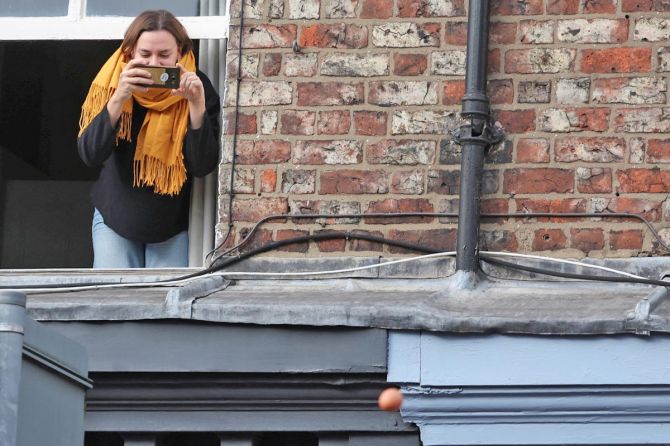 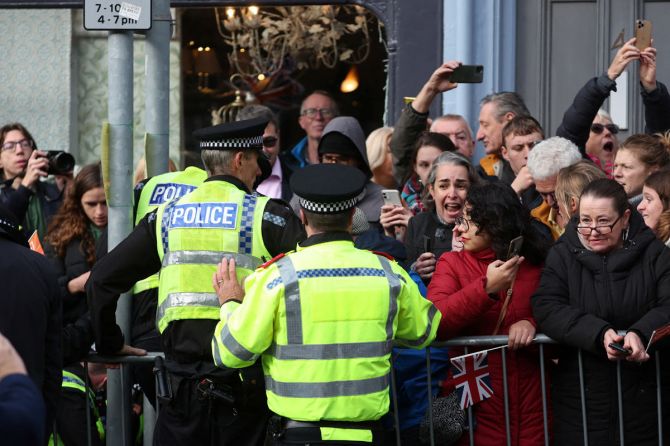 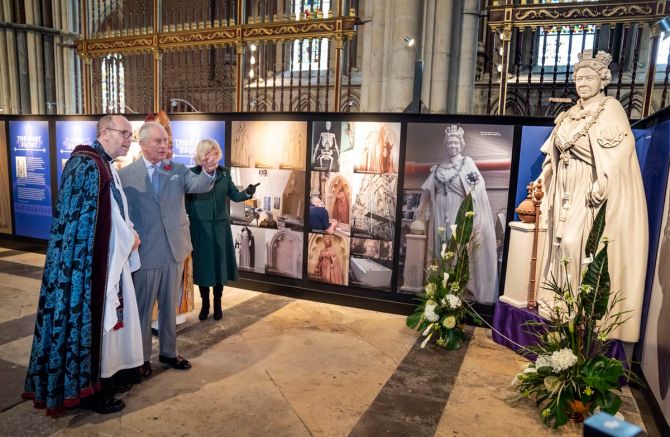 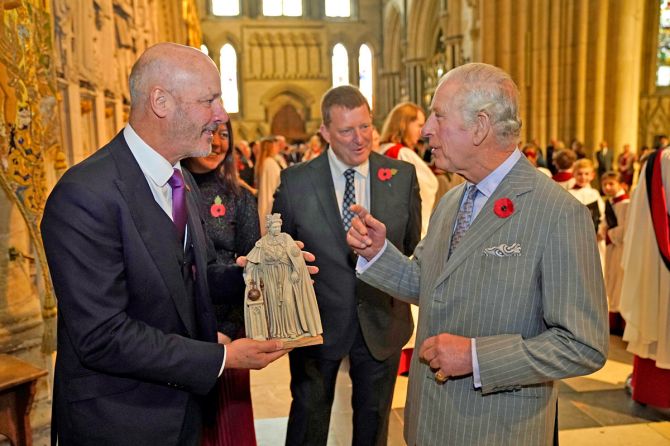 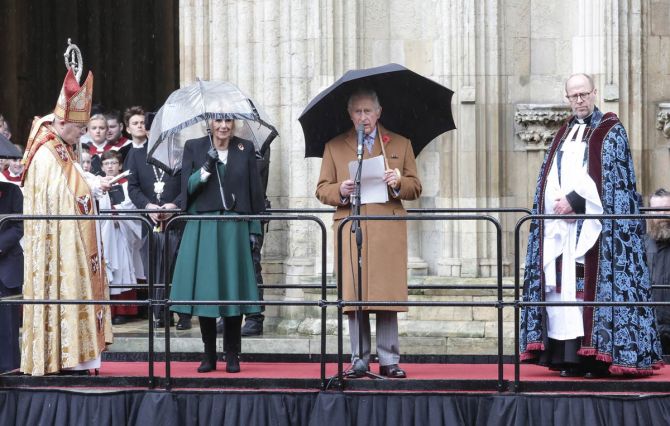