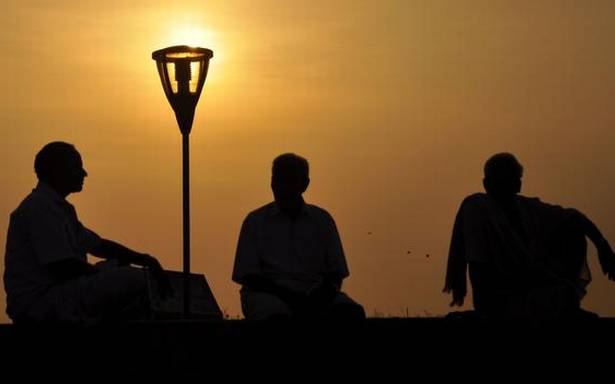 The Tamil Nadu branch of the Air Force Association has launched a special drive to create awareness among veterans and their family members about updated rules and notification relating to family pension.

As per the data collected by the Association, 96 Air Force veterans in Tamil Nadu have died since the COVID-19 pandemic outbreak. Out of these, 55 had retired before 1986.

“Sixty per cent of the veterans who have passed on were in their 80s and we noticed that a majority of these retirees had not carried out the “Joint Notification” process whereby they have to include particulars about their spouse. That is why we started this drive hoping to reach out to those who are not aware of the rules,” says Group Captain J.R. Arunachalam VSM (Retd.), Air Force Association, Tamil Nadu Branch.

Many veterans have not endorsed their spouse’s name in the Pension Order as the rule came about much later.

“Those who retired before 1986 were only given a pension book then,” he says.

Members can clarify their doubts by calling the branch office with their discharge book and PPO in hand to get the required help.

“We will help you to complete your Joint Notification,” says a release from the Association.

Arunachalam points out that the process of updating the records can, on an average, take six months.

Air Force Association is a voluntary organisation that is geared to helping pensioners and widows of pensioners. The Tamil Nadu Branch has 10 chapters and pensioners work in them as on honorary basis. 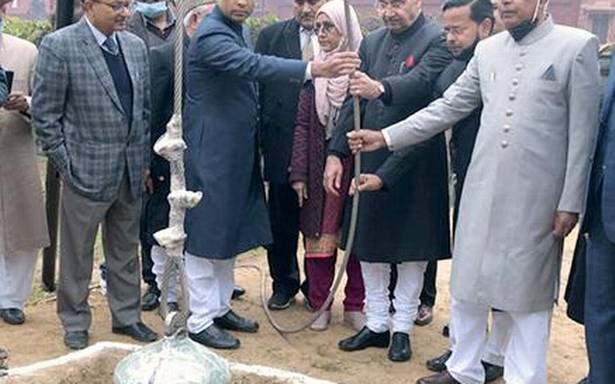