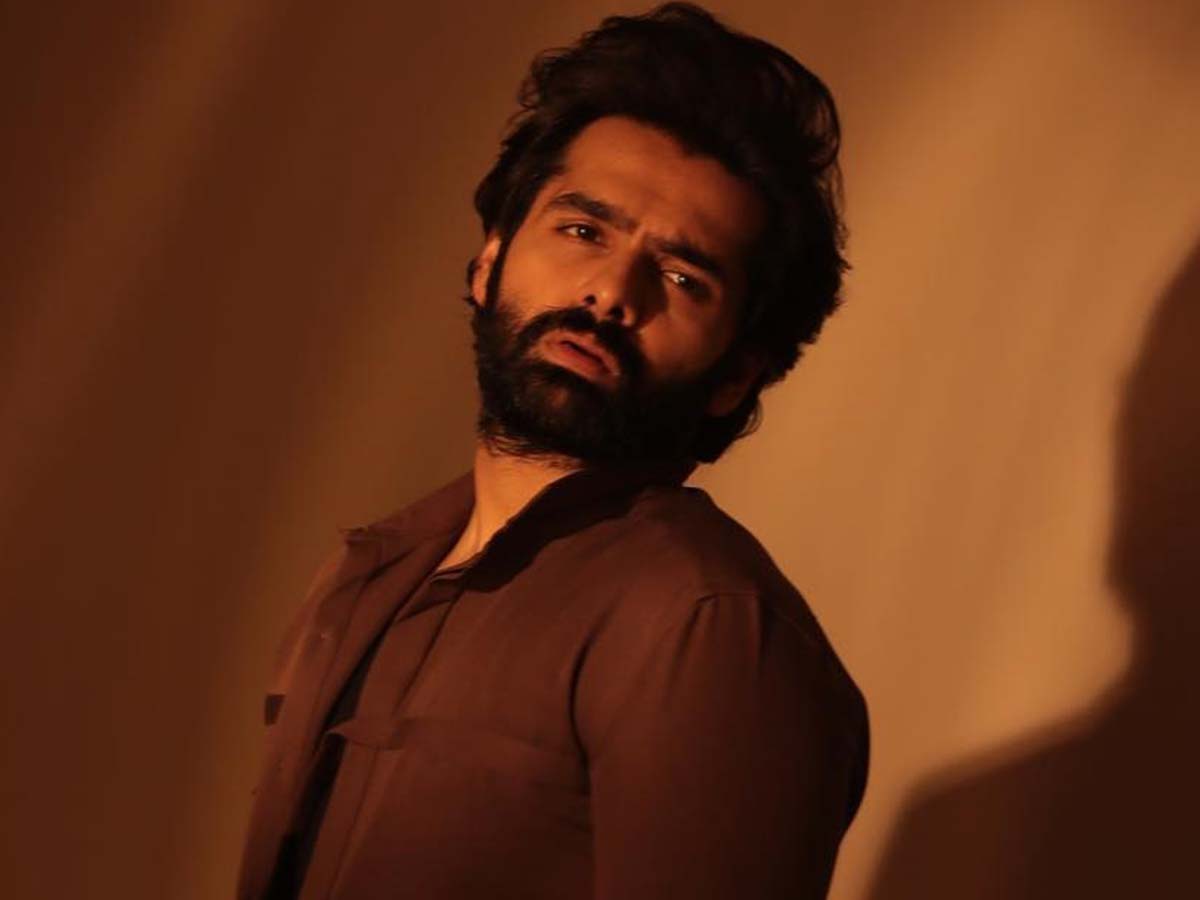 Recently, we have heard that hero Ram is in love with his childhood friend and will marry her soon. Now, the news has turned out to be a rumour, and the actor has also responded to those speculations and posted his counter comment on social media strictly.

He tweeted, “Oh God! Stop!… it’s reached a point wherein I’m having to convince my own family & friends that I’m not getting married to any secret high school sweetheart!” So, it has been confirmed that the handsome hero is not at all getting married in the approaching days.

Anyway, rumours are the fast spreading unwanted things that are happening through social media these days. Most especially, celebs are facing them heavily with no limit.

Professionally, Ram will next be seen in ‘The Warrior’, which is slated for July 14th release. Later, he will collaborate with the director Boyapati Srinu to accomplish an action entertainer.