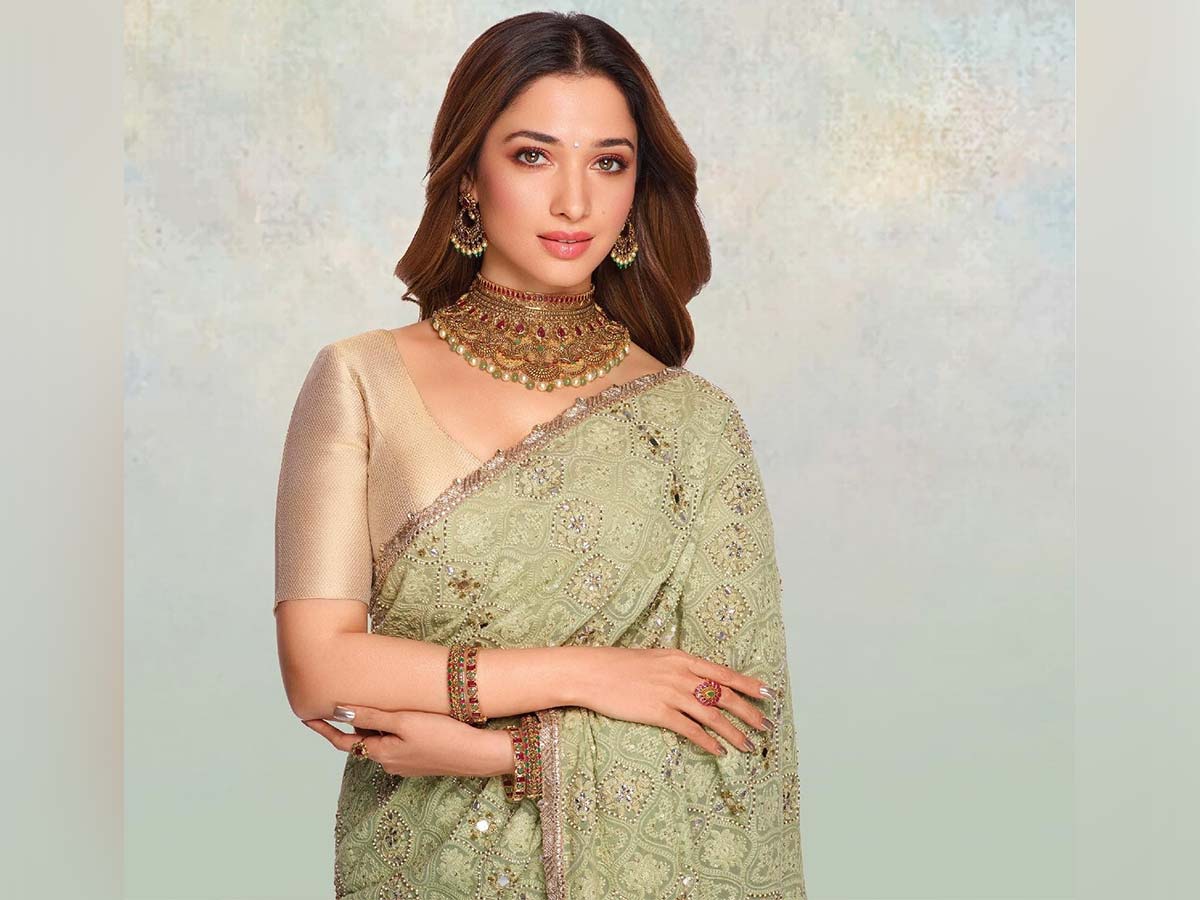 It is said that the heroes who have been in the industry for a long time are the heroines who shine and go away. However, we have a lot of heroines who have set aside this unofficial rule. Milky Beauty Tamanna is one such person. Ever introduced to the movie ‘Sri’ in 2005, this cuty is still entertaining. She is okay to act next to a junior play next to a senior hero as well. She is also okay to carry heavy roles as a heroine.

It’s okay to the beauties as an item girl (?). And marriage means just say no. Talk that Tamanna opened her mouth about such a wedding. Yes!! many days later when asked about his wedding he says he gave a little clue. Tamanna strictly tells that the idea of marriage will not be brought to her for another two years. In fact, it was reported that Tamanna was getting ready for marriage.

When her career was well down. There are rumors that now she will get married with this. Her family members are also looking into the relationship and someone said Tamanna told okay to the businessman. But now Tamanna has put a full stop to all that news.
Now she can say that her career is back in full gear. Information that once again she is taking two crore rupees. She is said that the idea of marriage was postponed.

Now it is said that it will take two years to complete all the films in her hands and reduce her fame. That’s why she’s telling that married two years later.. Currently Tamanna is starring in ‘F3’ with Venkatesh and ‘Bholashankar‘ with Chiranjeevi. Apart from this, she will also be seen as the heroine in the movie ‘Gurtunda Shitakalam’ with Satyadev. Apart from these, it is reported that he has agreed to act in the Kannada A Pan India film. On the other hand some OTT projects are also accepted. So Tamanna is very busy.