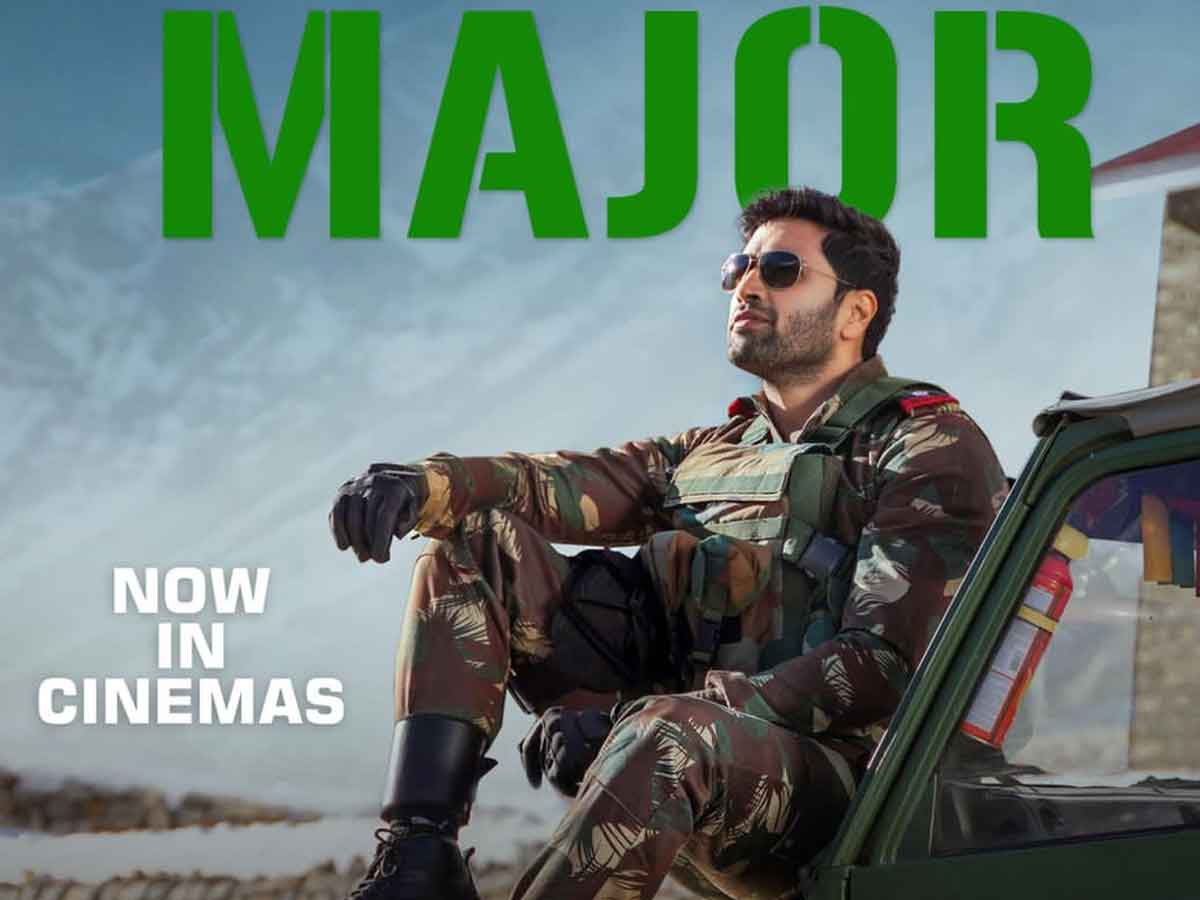 Adivi Sesh and Anushka Shetty have worked together in SS Rajamouli’ Baahubali: The Beginning under the direction of SS Rajamouli. Currently Adivi Sesh is enjoying the success of his recently released movie Major which is winning the hearts of the movie lovers and the celebrities.  Now the name of Anushka Shetty has also been added in this list.

Rana Daggubati also shared his review on Major as he wrote on social media: Major The Film very well done. The cast and crew are at their best. Adivi Sesh Sashi great piece to tell the story of. And a huge huge congratulations to Sharath What and Anurag Reddy so proud of you guys, and the Mahesh you’ve backed awesome talent.”

On the work front, Anushka Shetty is currently working with Naveen Polishetty for a film where she is playing the role of international chef.