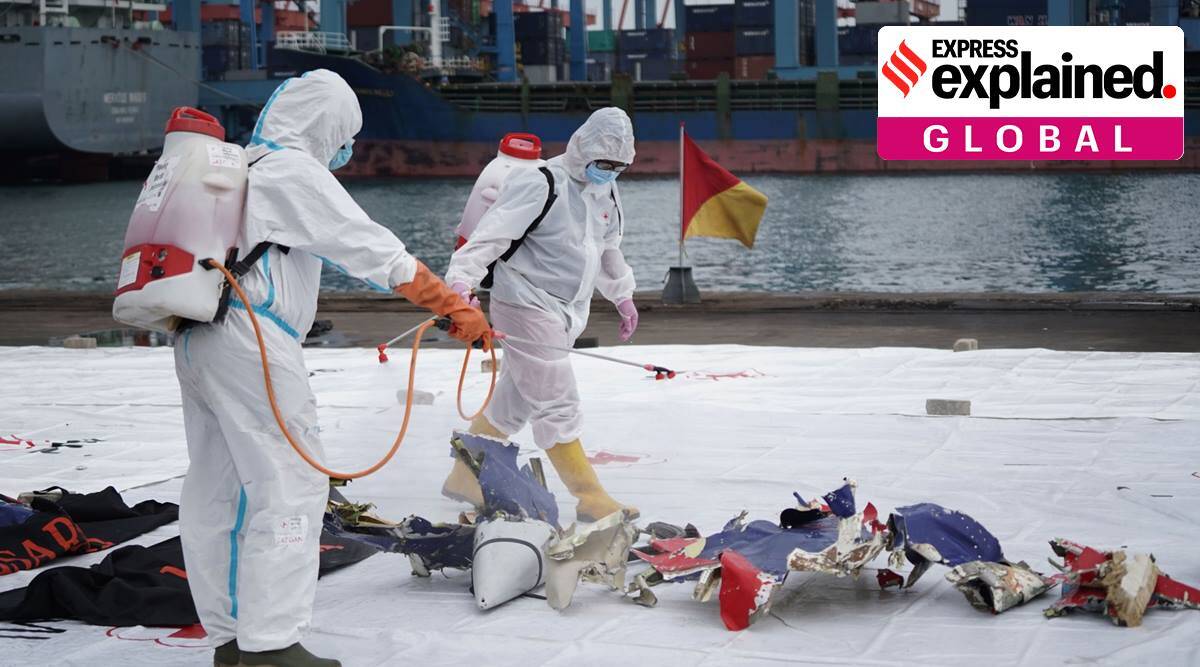 Boeing’s 737-500 jet has been involved in eight hull-loss accidents, or incidents where the aircraft damage isn’t repairable, with a total of 220 fatalities, according to Aviation Safety Network. Airbus SE’s A319, a comparable jet, has been involved three. The crash of Sriwijaya Air Flight 182 on Saturday afternoon is another blight on Indonesia’s already poor aviation safety record.

The country has had several incidents linked to safety issues in the past, including poor maintenance, pilot training, communications or mechanical failures and air-traffic control problems. It’s the worst place in Asia to take an airplane, with 104 accidents and 2,353 related fatalities, data from Aviation Safety Network show. What sent Flight SJ182 hurtling into the Java Sea shortly after take off isn’t yet clear and likely won’t be until the plane’s black box is retrieved and examined. But two things are known — the jet was flying in heavy rain and the Boeing Co. model was almost 27 years old.

It belonged to the airline manufacturer’s family of 737 jets, one of the most successful aircraft of all time. The make first began flying in 1967 and has been through several iterations. The Sriwijaya Air jet in question was a 737-500, part of Boeing’s Classic series that also includes the 737-300 and the 737-400. The 737 Max series was introduced later in 2017, and that was the version involved in two fatal crashes: Lion Air Flight 610 in October 2018 and Ethiopian Airlines Flight 302 in March 2019.

Globally, Boeing delivered about 390 of the 737-500 models, which are designed to transport 145 people at capacity. Those flown by Sriwijaya Air, one of Indonesia’s newest domestic carriers that serves a plethora of small, regional destinations across the Southeast Asian nation, are configured for 120 — 112 in economy class and eight in the executive cabin, according to the carrier’s website.

But with commercial airlines typically replacing jets at around the 25-year mark, Sriwijaya’s was on the older side. Before it came into the hands of the carrier in 2012, it had been flown by Continental Air Lines and United Airlines Holdings Inc., according to fleet data on Planespotters.net. The average age of Sriwijaya’s Boeing fleet is around 17 years. Excluding a Boeing 737-900 that had its first flight in 2014, that average fleet age extends out to almost 19 years, Bloomberg calculations show. That compares with an average fleet age for flag carrier PT Garuda Indonesia of 8.3 years.

“We don’t know yet what caused the incident,” said Shukor Yusof, the founder of aviation consulting firm Endau Analytics in Malaysia. “That said, there’s still much to do to improve the culture of safety and Indonesian President Joko Widodo could cement his legacy by making a concerted effort to restore confidence and faith in local aviation in his final term.”

It’s not just an aircraft’s age that can result in problems. Indonesia, home to one of Earth’s biggest archipelagos, a chain of islands that spooled out would stretch from London to New York, has one of the highest incidences of thunderstorms and lightning strikes anywhere. (The city of Bogor had a record 322 days of thunderstorms in one year in 1988.)

#SJ182 disappeared shortly after takeoff.The plane lost more than 10,000 feet of altitude in less than one minute, about four minutes into the journey https://t.co/GD44tIeYbR pic.twitter.com/ifMIo1THBF— Bloomberg Quicktake (@Quicktake) January 10, 2021

There are also volcanic eruptions, which throw plumes of ash into the air that can get sucked into jet engines, causing them to fail. In 2019, Bali’s airport canceled and diverted scores of flights following an eruption of Mount Agung, which spewed ash over the south of the island. With global warming, extreme weather occurrences are becoming more common, too. Sriwijaya Flight 182 was delayed by around an hour due to inclement conditions.

“While we have to wait for the final report of the investigation to know the true cause of the incident, preliminary data appears to be pointing to a possible disorientation in the cockpit, to which the bad weather is a factor here,” independent aviation analyst Gerry Soejatman said.

Communication failures have also been factors in crashes in Indonesia, which before last year’s coronavirus pandemic was one of the fastest-growing aviation markets. On an AirAsia Bhd. flight that took off from Surabaya in December 2014, the Indonesian pilot and French co-pilot ended up counteracting each other at the controls after their attempts to fix a faulty rudder system caused the auto-pilot to disengage. The plane rose steeply, stalled and plummeted into the ocean.

Like many airports in the country, Jakarta’s Soekarno-Hatta is struggling to cope with Asia’s boom in air travel. Although its designed annual capacity has been expanded to serve about 60 million passengers, in 2019, before Covid-19 decimated travel demand, it catered to around 80 million. A third runway was inaugurated last January to help ease congestion and frequent flight delays.

Sriwijaya Air, which was established in 2003 and now flies 53 routes, most of them local but some international including to Penang, Malaysia and Dili, Timor Leste, hasn’t had any fatal accidents previously. There have been four other incidents involving its jets, the last in May 2017 when a Boeing 737-33A overshot a runway.

The time before that was in June 2012 when another Boeing jet veered off the runway after touchdown in Pontianak, West Kalimantan, where Flight 182 was headed. The plane was written off due to extensive landing gear damage. It was also raining heavily at the time of the approach. Four non-fatal incidents in 17 years isn’t bad. TransNusa Aviation Mandiri, founded in 2012, has had one while Lion Air, established in 1999, has had nine plus another two fatal incidents.

Boeing’s 737-500 jet has been involved in eight hull-loss accidents, or incidents where the aircraft damage isn’t repairable, with a total of 220 fatalities, according to Aviation Safety Network. Airbus SE’s A319, a comparable jet, has been involved three. In September 2008, an Aeroflot PJSC 737-500 flight crashed killing 88 while an Asiana Airlines Inc. accident in July 1993 claimed 68 lives. Investigators linked the crashes to factors including pilot performance, training or weather. If there are no survivors of Sriwijaya Flight 182, that would mark the 737-500’s third-worst disaster. 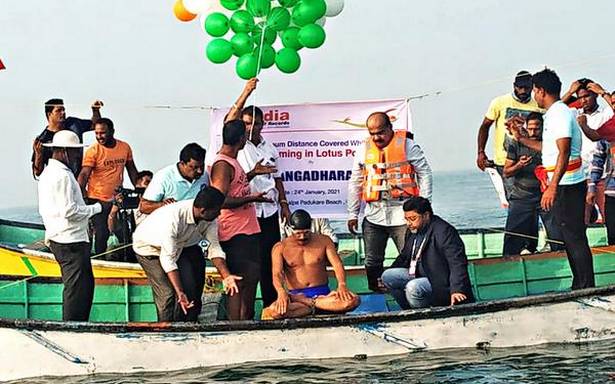