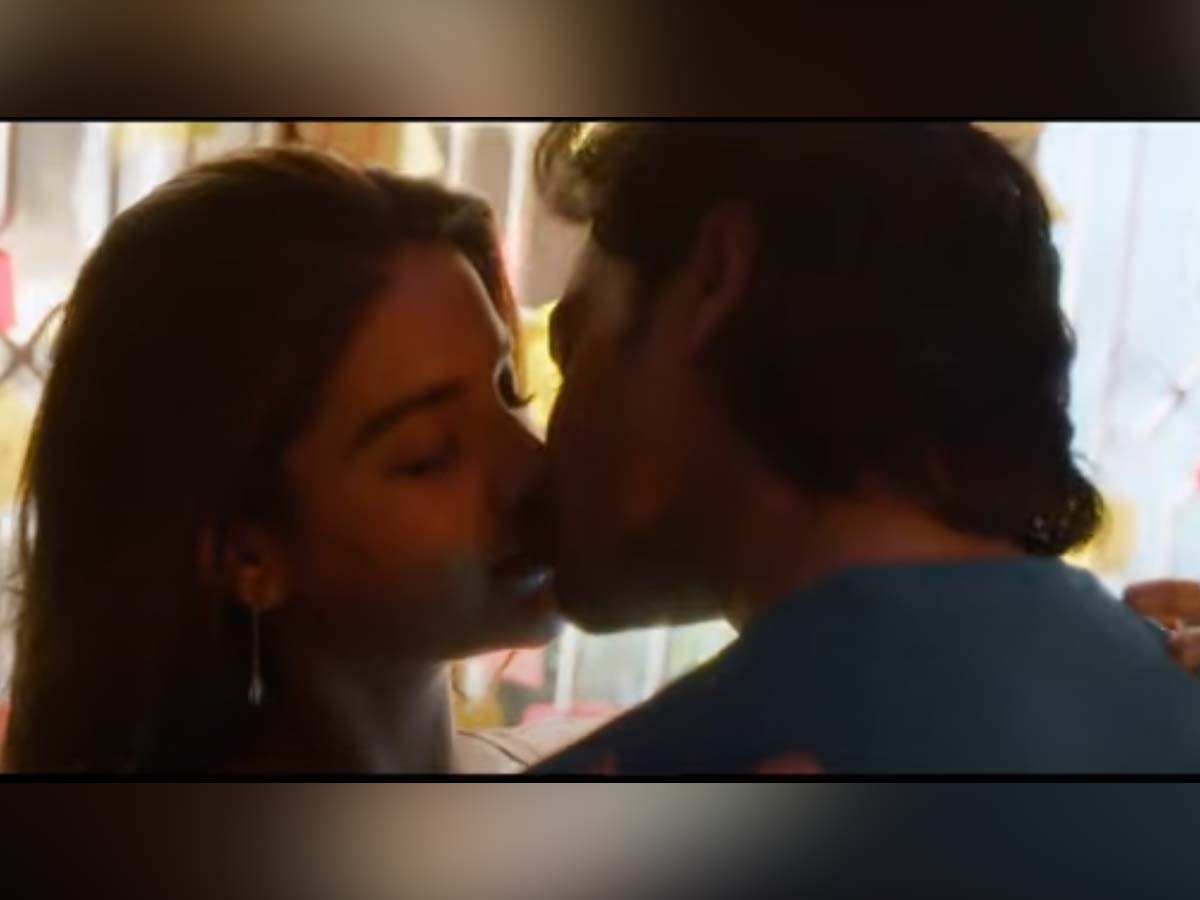 SS Rajamouli, who is  known  for making blockbuster movies, extended his support to Ahsok Galla, the nephew of Telugu superstar Mahesh Babu and launched the trailer of his upcoming film Hero, which is gearing up for the grand release on 15th January.

Ashok Galla is the grandson of Superstar  Krishna and son of Guntur MP Jayadev Galla. Hero marks his debut in Tollywood. Being directed by Sriram Adittya and produced by Padmavathi Galla under Amara Raja Media & Entertainment banner, the film is carrying decent buzz among the movie lovers. The trailer of the film Hero looks power-packed with love, comedy and action.

Nidhhi Agerwal is playing  the female lead and the love interest of Ashok  Galla in this film. And in this trailer  they are seen locking their lips. Sameer Reddy and Richard Prasad’s cinematography are top-notch,  Ghibran’s background score lifts the mood and it is the main asset of the trailer. After watching the trailer, one of the netizen said: Total Trailer Credit Music All The Best Movie Team. Another movie lover said: Super BGM super acting super dancing Jay Galla Ashok DJ Ashok super.

The movie Hero also has versatile actor Jagapathi Babu, Pavitra, Ajay, Mime Gopi, Brahmaji and others in the crucial roles.