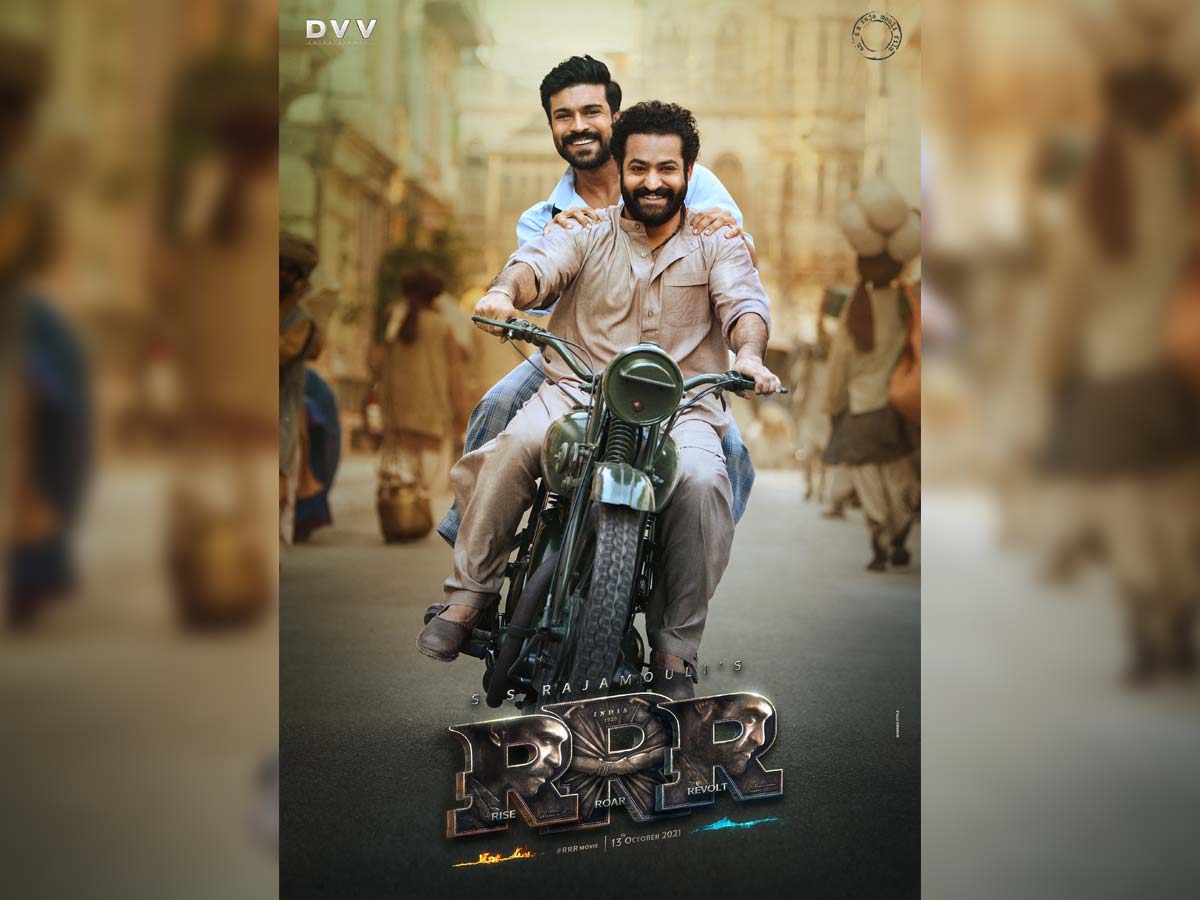 Rajamouli’s film ‘RRR‘ will break many Bahubali records and run successfully for the second week as well. It is known that Bollywood star heroine Alia Bhatt played opposite Charan as Alluri Sitaramaraj in the film. She appeared in the role of Sita. Olivia Morris played the role opposite NTR Komaram Bhim.

Meanwhile.. At first Rajamouli did not think of these beauties as heroines in the movie ‘RRR’. He initially thought of ‘Saho’ beauty Shraddha Kapoor for the role of Sita. But by that time she was committed to a series of projects, including ‘Saho’, and she did not say OK to this project. With that, Alia Bhatt was finalized. Although her character is short.. she makes a noise with her steps in the song that comes in the movie at end card titles.

Jakkanna has officially announced that he will be casting another English girl, Daisy Edgar Jones, for the  role of Jenny. But due to some family reasons she dropped out of the project. So, Olivia Morris finalised in opposite NTR. Her character name is Jennifer. Her character has a little more screen space and she looks beautiful on screen. But she looks taller than the heroes.