As many as 22 global and Indian mobile handset makers, including Samsung, Apple’s contract manufacturers Foxconn, Pegatron, and Winston, as well as Rising Star are among the applicants for the scheme. 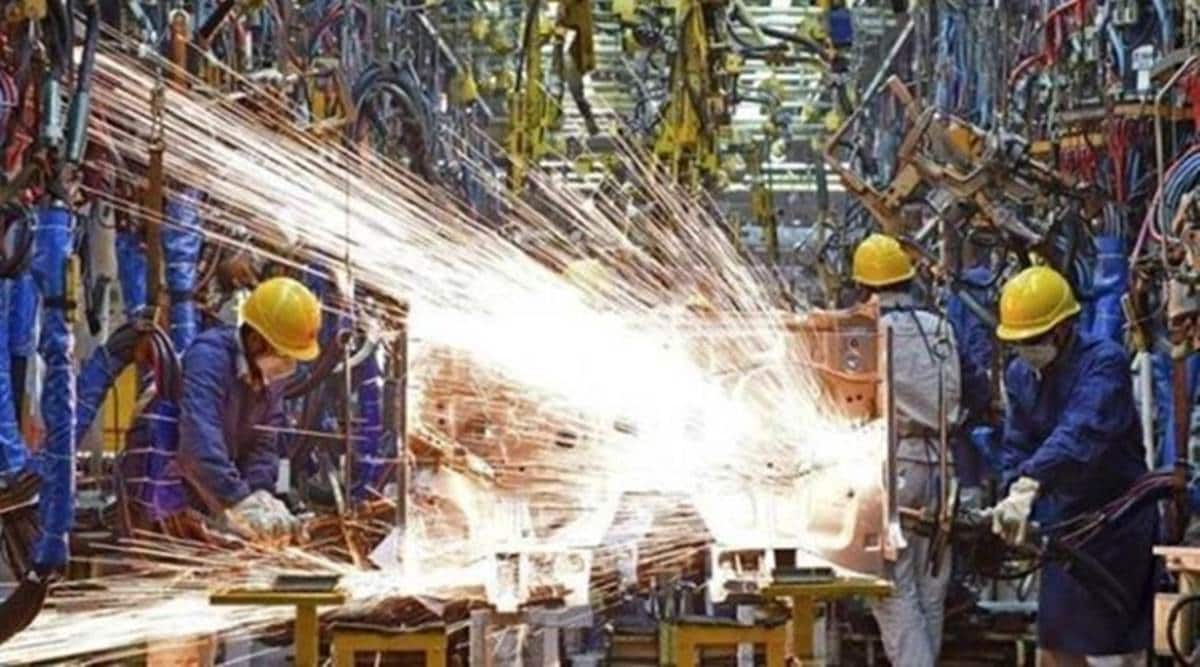 Tamil Nadu and Uttar Pradesh have emerged front-runners for setting up of new mobile and electronic component manufacturing units, as most companies are said to have shown more interest in these two states, according to officials in know of the development.

While Tamil Nadu, which has a “well-established” logistical infrastructure for mobile and related component manufacturing is likely to be preferred by Apple’s contract manufacturer Pegatron, other Production Linked Incentive (PLI) scheme applicants are scouting for locations in Noida and nearby areas of Uttar Pradesh, officials said.

“These two states already have the basic logistical and other infrastructure necessary for mobile manufacturing. They have also offered additional tax breaks and other attractive incentives for initial setting up,” an official who asked not to be named, said. The availability of trained labour in these states have also helped them pitch themselves better to companies looking to expand existing units, the official said.

As many as 22 global and Indian mobile handset makers, including Samsung, Apple’s contract manufacturers Foxconn, Pegatron, and Winston, as well as Rising Star are among the applicants for the scheme. Apart from the phonemakers, nearly 40 electronic component manufacturers had also applied to set up new units or expand existing plants under the PLI scheme.

The government, in April, notified the new PLI scheme, under which companies that set up new mobile and specified equipment manufacturing units or expanded their present units would get incentives of 4 to 6 per cent on incremental sales from good made in India.

For all the latest Business News, download Indian Express App.