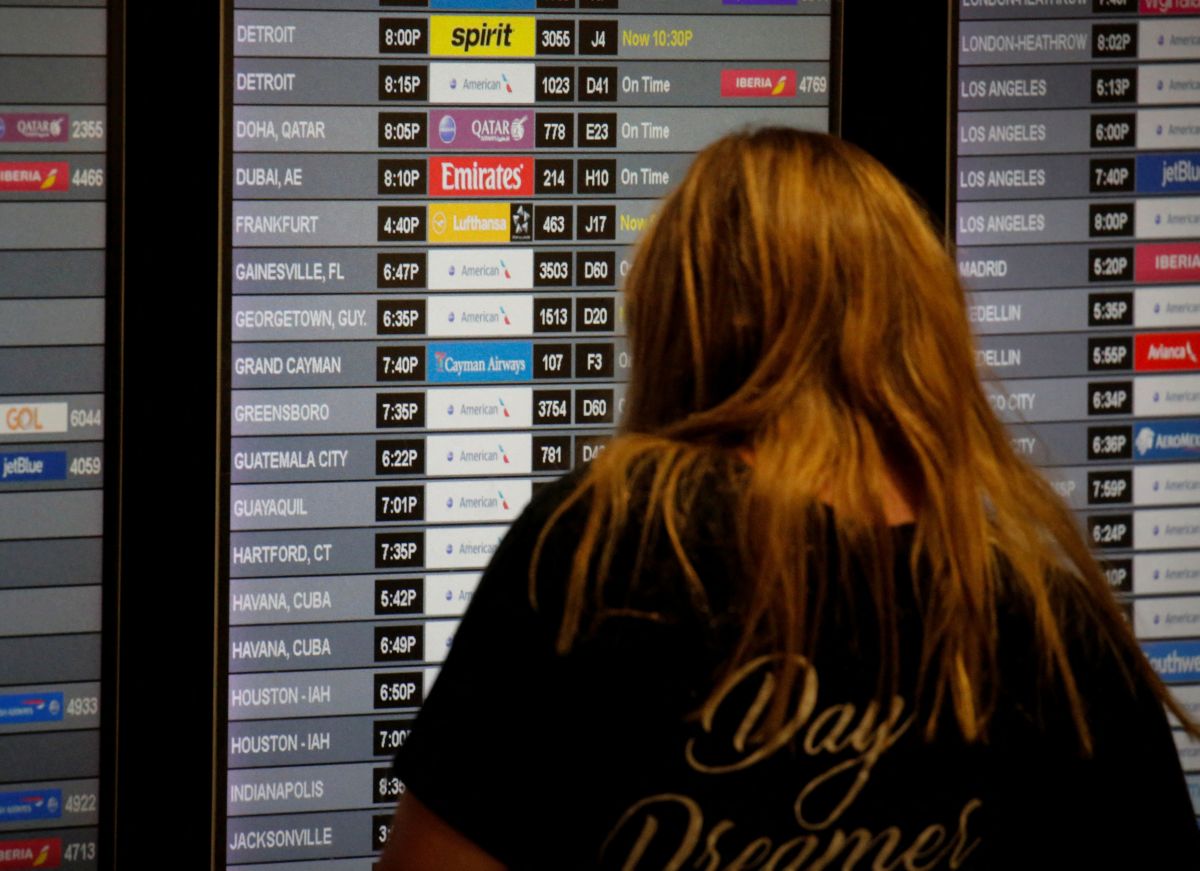 Hundreds of flights across the United States were grounded on Wednesday morning following a technical failure in the system of the Federal Aviation Administration (FAA).

The extent of the delays was not immediately known. But the FAA said it is working to restore it as soon as possible.

‘The FAA is working to restore its Notice to Air Missions System. We are performing final validation checks and reloading the system now. Operations across the National Airspace System are affected,’ FAA said.

The outage comes as a result of the failure of the Notice to Air Missions system, which alerts pilots and other personnel about airborne issues and other delays at airports across the country.

‘The FAA is still working to fully restore the Notice to Air Missions system following an outage. While some functions are beginning to come back on line, National Airspace System operations remain limited,’ the FAA said in another update of the evolving situation.

While the FAA has not enforced a grounding of aircraft due to the technical failure, most airlines have chosen to ground their own aircraft.

According to FlightAware, a flight tracking company, more than 700 flights within the US were delayed due to this and more than 90 were cancelled Wednesday morning.