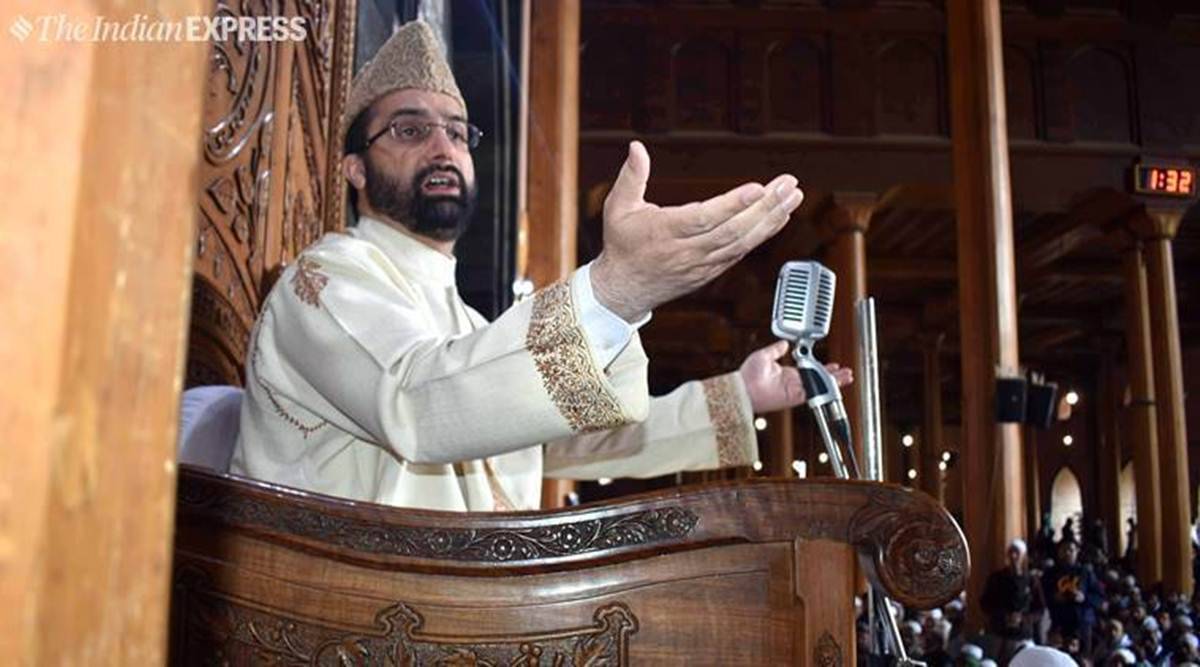 The separatist conglomerate led by Mirwaiz Umar Farooq also hoped that the new Taliban government would be “inclusive” and “broad-based” and would advocate equality. 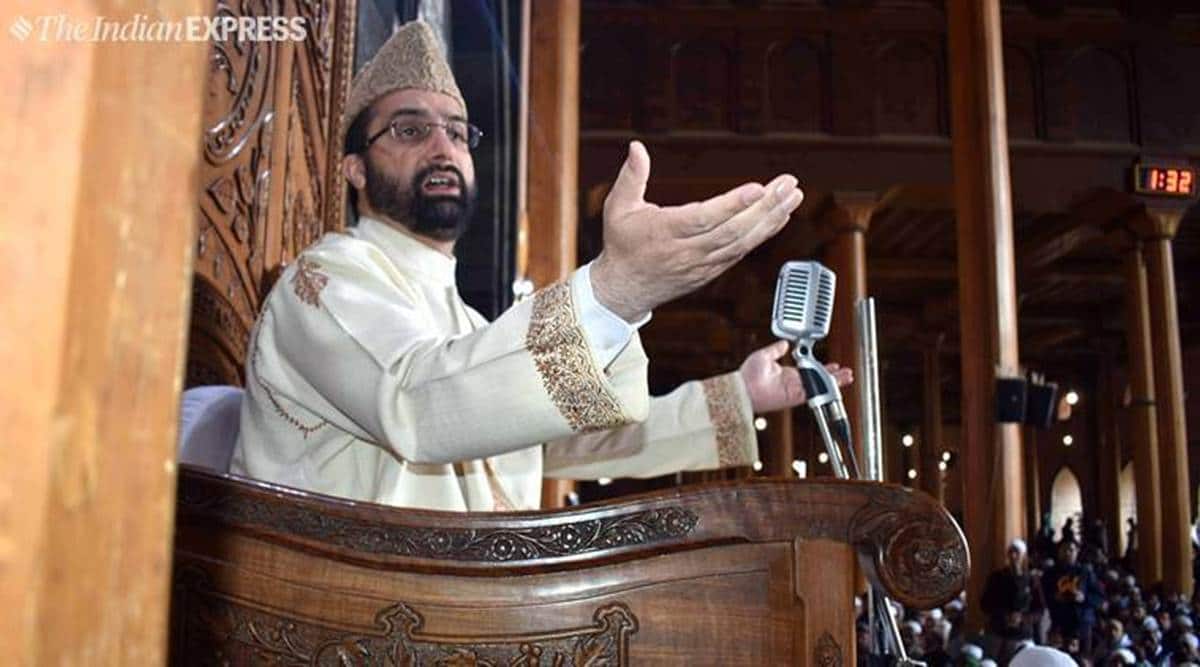 Hoping that the ascent of the Taliban to power in Afghanistan would put an end to the four decades of conflict and uncertainty in the country, the Hurriyat Conference Thursday said that the people of Jammu and Kashmir could empathise with the people of Afghanistan.

The separatist conglomerate led by Mirwaiz Umar Farooq also hoped that the new Taliban government would be “inclusive” and “broad-based” and would advocate equality. It should “bear in mind that Islam as a religion is unambiguous in advocating human equality and rights, economic fairness and religious tolerance as foundational values”, the statement said. “It hopes that these values will be the guiding principles of the new dispensation both in letter and spirit , as well as keeping up with internationally accepted norms.”

Wishing the citizens of Afghanistan “peace and progress” and hoping for “stability for the region”, after the “confusing and chaotic” events of the past month, the Hurriyat drew parallels between Kashmir and Afghanistan. “(Hurriyat) understands that no two conflict regions are the same and the differences between Afghanistan and Kashmir are well-known. However, we in Kashmir can surely empathise with the common people of the country who also have been living in a state of acute uncertainty for forty years,” the statement said. “Long term uncertainty takes its toll and we hope that people of Afghanistan will come out of it soon. We also hope that as the country begins the process of building its own future and realizing its aspirations, all regional and international member countries will extend their support to it.”

Former Chief Minister and PDP president Mehbooba Mufti, who on Wednesday hoped that the Taliban would rule Afghanistan according to “the true Shariah” and not by their own interpretation of Islamic jurisprudence, said she was not surprised that the statement had been “deliberately distorted”.

“Can’t point fingers since most countries that claim to uphold Shariah have failed to imbibe its true values. They only fixated with restricting women through do’s and don’ts, dress codes etc,” she tweeted.

Mufti said her statement was used as a clickbait. “The real Medina charter stipulates equal rights for men, women and minorities. In fact, women have been granted property, social, legal and marriage rights…,” she said. “But at a time when India has become so polarised, there is increasing Islamophobia and the Afghanistan crisis has only worsened it, Muslims are always expected to prove that they don’t stand for violence. I can see why my statement is being used as clickbait to further this impression.”