Countering the allegations, Information and Broadcasting Minister Anurag Thakur said there is no interference in the functioning of government agencies. 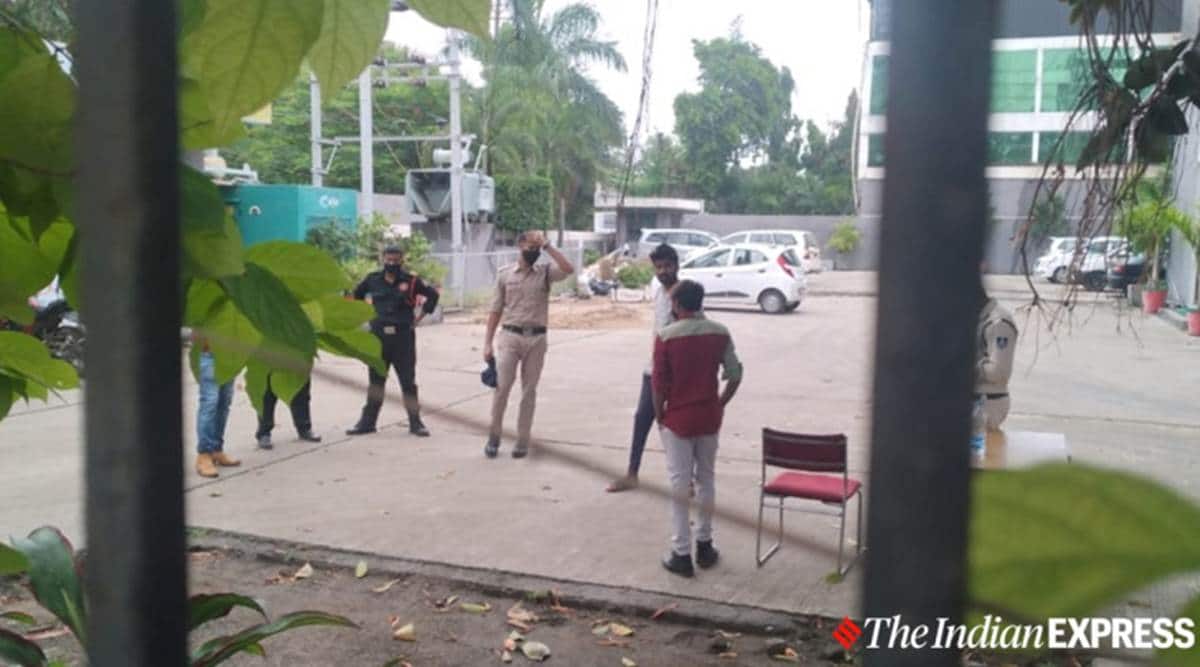 Hours after the Income Tax Department conducted searches at the premises of the Dainik Bhaskar Group, the Opposition hit out at the government Thursday, calling it a “brazen attempt” to “scare the media” and “suppress the voice of truth”, and a “brutal attempt to stifle democracy”.

Countering the allegations, Information and Broadcasting Minister Anurag Thakur said there is no interference in the functioning of government agencies.

“Agencies are doing their work. We are not interfering in that. Secondly, I want to say that complete information should be taken. Many times because of lack of information, many issues come up which are far from the truth,” Thakur told reporters.

At least three Opposition Chief Ministers criticised the government over the I-T searches.

West Bengal Chief Minister and TMC leader Mamata Banerjee, in Twitter posts, described the I-T searches as an “attack on journalists and media houses” and “another brutal attempt to stifle democracy”.

She said Dainik Bhaskar “bravely reported” the way Prime Minister Narendra Modi “mishandled the entire Covid crisis and led the country to its most horrifying days amid a raging pandemic”. Condemning “this vindictive act that aims to suppress voices that bring out the truth”, she urged the media to “stay strong”.

Her Rajasthan counterpart Ashok Gehlot was also scathing in his criticism, calling the I-T searches “a brazen attempt to suppress the voice of media”.

He said the Modi government “cannot tolerate even an iota of criticism”.

“By indulging in such actions and gagging media, the Modi government wants to convey the message that if the media doesn’t become Godi-Media then its voice will be suppressed,” Gehlot said.

Delhi Chief Minister Arvind Kejriwal said the searches were an attempt to “scare the media”.

“Their message is clear – those who speak against the BJP government will not be spared. Such a mindset is very dangerous. Everybody should raise their voice against this,” he said.

“They have been using agencies to coerce free speech including substantial segments of the press. They have inaugurated a fascist era of fear,” he said.

Congress leader and Rajya Sabha MP Jairam Ramesh said: “Through its reporting, Dainik Bhaskar has exposed the Modi regime’s monumental mismanagement of the Covid-19 pandemic. It is now paying the price. An Undeclared Emergency as Arun Shourie has said — this is a Modified Emergency.”

CPM general secretary Sitaram Yechury said: “The Modi government’s raid raj won’t work. It is trying to scare and muzzle the truth from surfacing. But like the dead bodies floating in the Ganga, the Modi government cannot hide. The misuse of Central agencies for intimidation is condemnable.”