Manuel Fredericks is the lone Olympic medallist from Kerala but played a major part of his career for Karnataka, Services and have won more than 20 national major titles for his teams. 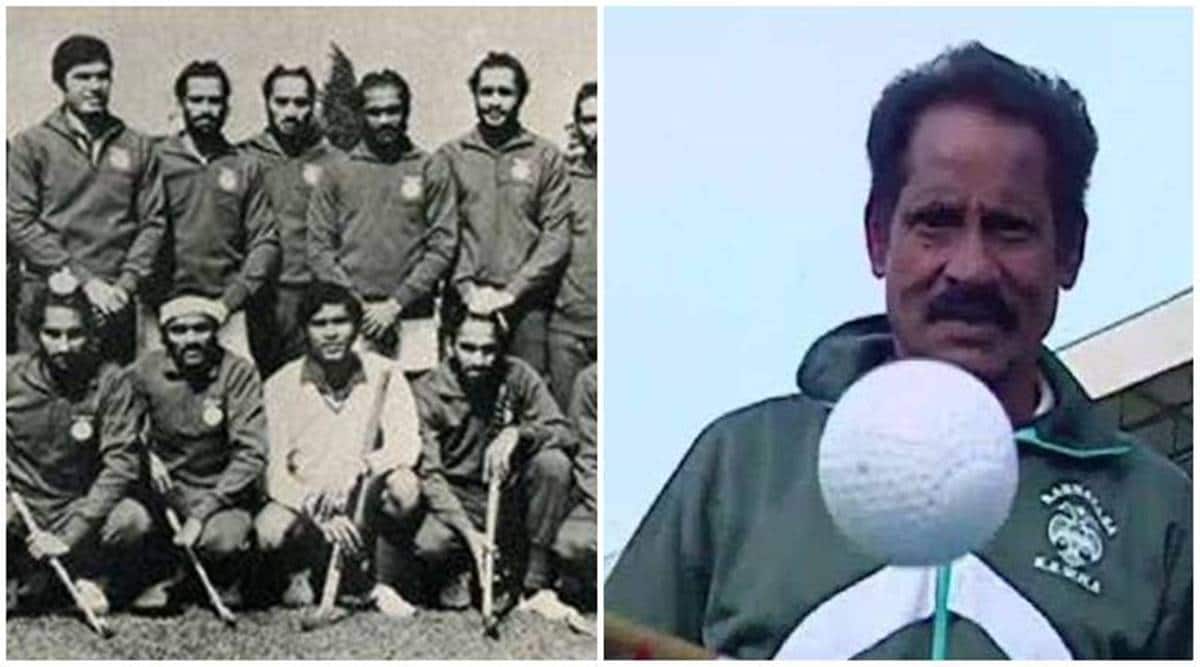 In the late 1960s and till the mid-’70s, Manuel ‘Tiger’ Fredericks in front of goal was so famous that even film stars used to rush to the stadiums across the country to watch him play.

Some of the stars who witnessed him play regularly include Sunil Dutt, director Raj Khosla, Dara Singh, his brother Randhawa and wife Mallika, Murad, Johnny Walker, Thangavel, Murugesh among others.

Fredericks, now 73, still roots for the Indian hockey team which will be playing in the upcoming Tokyo Olympic Games.

Back home in Kerala, he is an almost unknown figure. “Many do not even know me that I’m the only Olympic medal winner from the State or that hockey was most popular and even our national game,” rues Fredericks who left his home at Payyambalam in Kannar when he was just 13 to join Army School Sports Company in Bengaluru in 1961.

He was first called to do national duty for the 1972 Munich Olympics which was marred by a terrorist attack in which 11 Israeli athletes were killed.

The then 25-year-old Indian custodian vividly remembers the day. “Our semifinal against Pakistan too was scheduled. The attack happened just 100 feet from where we stayed. We’re shell-shocked and tensed. The match was later postponed and held on Friday which we lost by a solitary goal. The Pak winner came from a penalty stroke, I saved it but unfortunately hit the goalpost bar and came inside. It was sheer bad luck for me,” recalled Fredericks.

“We’re aspiring for the gold medal and I was in great form too but lacked match experience particularly against Pakistan. However, we settled for the bronze medal beating Holland 2-1,” said Fredericks who played with and against include who is who of Indian and World hockey. His teammates included Ashok Kumar, son of Dhyan Chand, Ajit Pal Sing, M P Ganesh, B P Govinda, Vece Paes, Harbinder Singh, Harcharan Singh, Mukhbain Singh and rivals were Great Britain’s Rhys Smith, Luke Taylor, Holland’s Ties Kruize, Andre Bolhuis and Ric Charlesworth of Australia.

“I have won Beighton Cup for Mohun Bagan and Paes was my colleague then while Keshav Dutta who recently passed away was our team in charge,” Fredericks said about his stint in Kolkata maidan.

“I don’t know the reason why they dropped forwards (SV) Sunil and Akashdeep Singh and midfielder Lalit Kumar Upadhyay. I’m sure this team is capable of making it big,” said an upbeat Fredericks. “It is a good team, young and I love to see them bring a medal.”

On PR Sreejesh, who like him will be guarding the Indian goal, Fredericks told indianexpress.com, “Sreejesh has a lot of self-confidence and gained experience over the years. I wish him and the team the very best.”

Fredericks is hopeful that the Rani Rampal-led women’s team too will return triumphant.