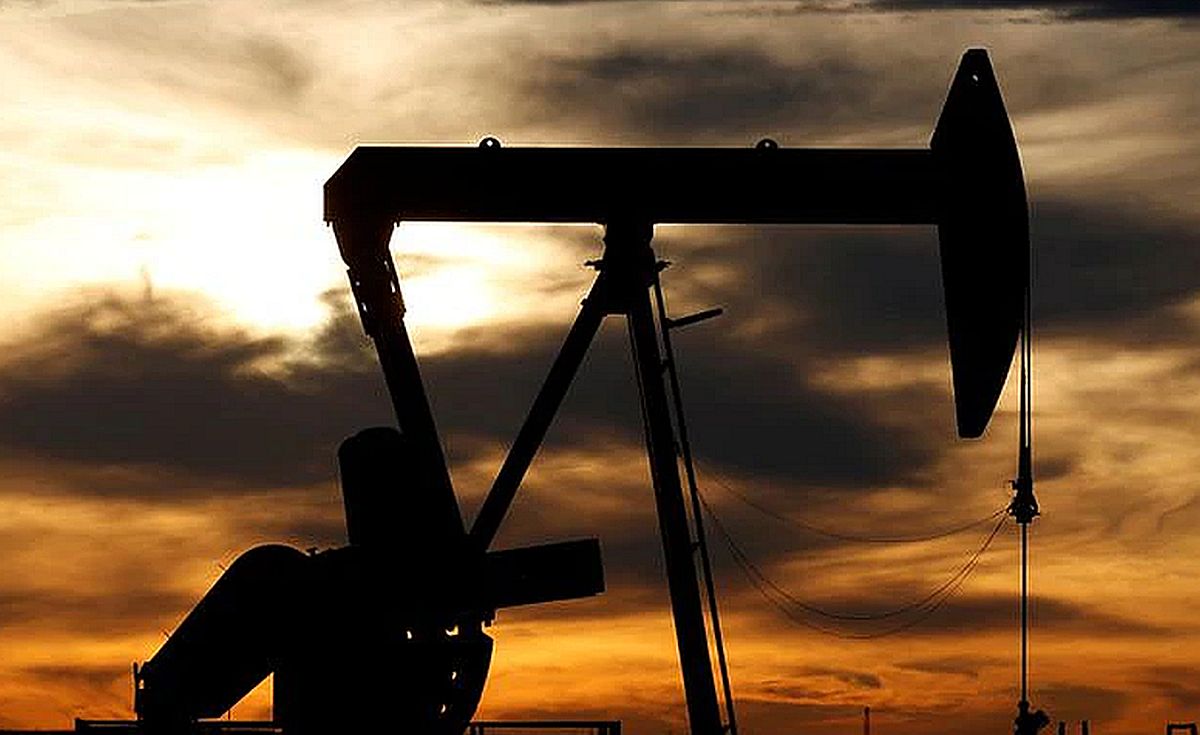 India taking up Russia’s offer of discounted crude oil would not be a violation of American sanctions, the White House has said. “Our message to any country continues to be that abide by the sanctions that we have put in place and recommended,” White House Press Secretary Jen Psaki told reporters at her daily news conference on Tuesday.

Asked about a report on the possibility that India could take up the Russian offer of discounted crude oil, Psaki said, “I don’t believe this would be violating that (sanctions).”

“But also think about where you want to stand when history books are written at this moment in time.

“Support for the Russian leadership is support for an invasion that obviously is having a devastating impact,” Psaki added.

India has not supported the Russian invasion of Ukraine.

New Delhi has consistently asked all stakeholders to resolve differences through dialogue.

It has, however, abstained in all United Nations resolutions against Russia.

Officials of the Biden administration have shown an understanding of India’s position and have told lawmakers that New Delhi has a major dependence on Russian military supplies for its national security.

“If reports are accurate and India makes this decision to buy Russian oil at a discounted price, New Delhi would be choosing to side with Vladimir Putin at a pivotal moment in history when countries across the world are united in support of the Ukrainian people and against Russia’s deadly invasion,” he said.

“As the world’s largest democracy and as a leader of the Quad, India has a responsibility to ensure its actions do not directly or indirectly support Putin and his invasion,” Bera said in a statement.