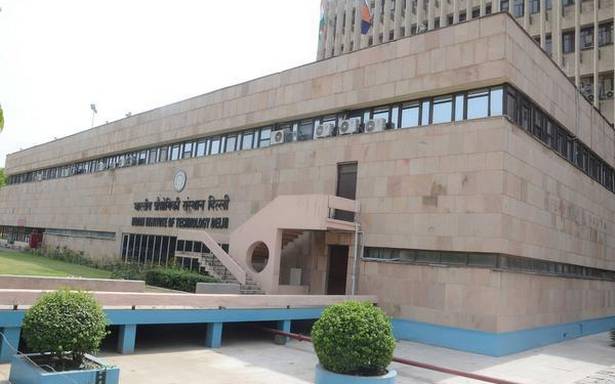 Alumnus of the Indian Institute of Technology Delhi, Anant Yardi, has gifted $10 million to his alma mater to create state-of-the art laboratories and attract talented students and researchers to its newly established School of Artificial Intelligence (ScAI). Based in North America, Mr. Yardi is the founder of Yardi Systems which provides real estate asset and property management solutions. He made the announcement on the eve of the institute’s 52nd Convocation and said he was pleased to contribute to the School of Artificial Intelligence and help IIT Delhi continue its outstanding work in the field of academics and engineering.

Speaking about the five years he spent at the institute, Mr. Yardi said the learning he received during his time at IIT Delhi had lasted a lifetime.

V. Ramgopal Rao, Director, IIT Delhi, said the future progress of a nation would depend on its AI capability and the gift from Mr. Yardi would catalyse cutting edge research in AI and related areas and propel not only the ScAI and IIT Delhi but the country as well to become a leader in the field of AI. Mr. Rao added that this was the largest gift that the institute’s alumni had given since it started reaching out and asking them to give back to the institute.

Mr. Yardi has an M.S. in Engineering from the University of California at Berkeley, and B.Tech (Director’s Gold Medallist) from IIT Delhi. The School of AI is IIT Delhi’s sixth school that was established in September 2020.