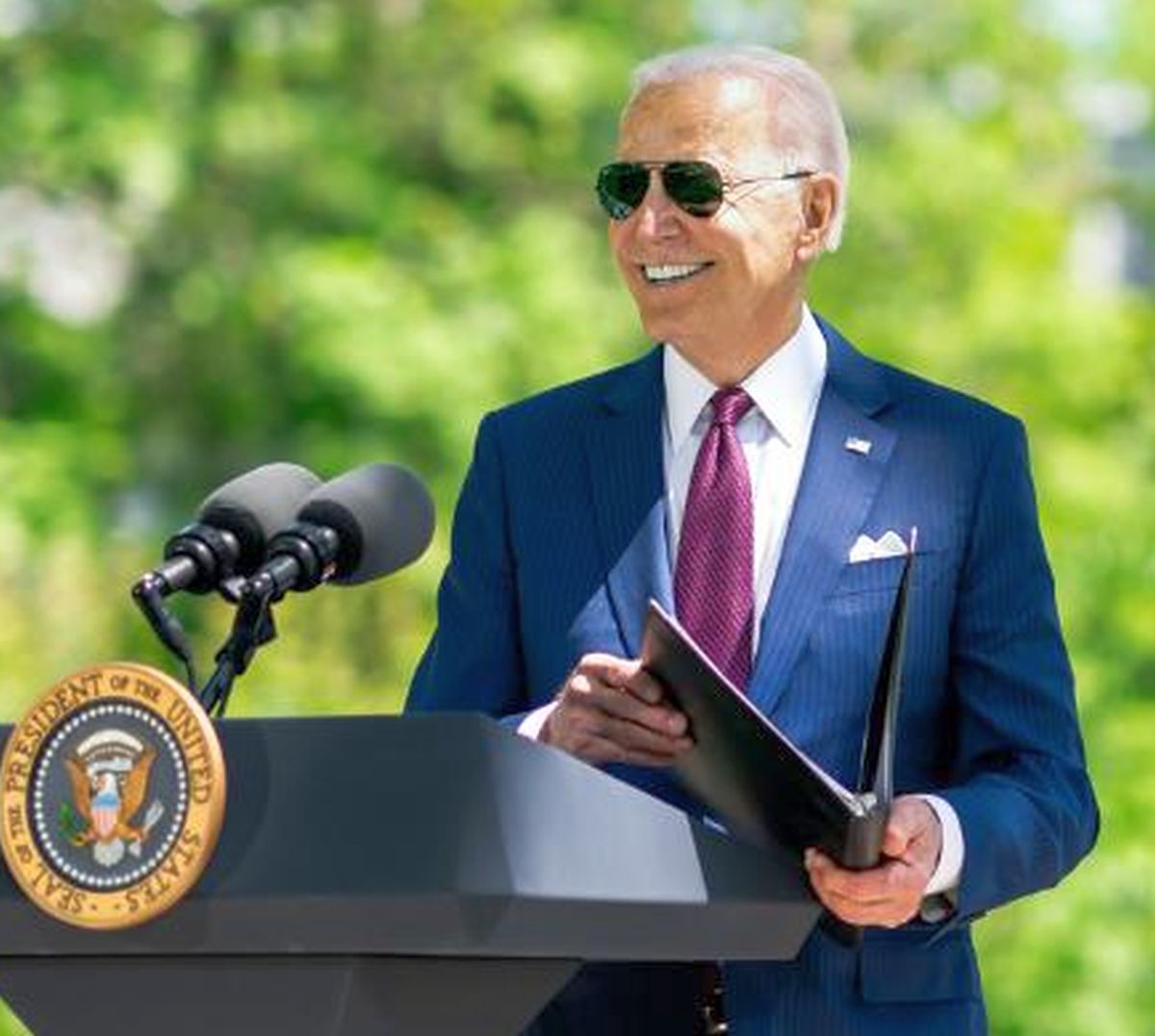 The United States is sending a whole series of help that India needs in its battle against COVID-19, President Joe Biden said in Washington, DC, reiterating that New Delhi had done the same when his country was in need last year.

Biden had spoken at length with Prime Minister Narendra Modi on Monday and conveyed solidarity with India in its fight against the viral disease.

“We are sending immediately a whole series of help that he needs, including providing for those remdesivir and other drugs that are able to deal with this,” Biden told reporters at a White House news conference on Tuesday.

“We are sending the actual mechanical parts that are needed for the machinery they have to build a vaccine, and that is being done as well,” he said.

The president said he had discussed with Prime Minister Modi on when the US would be able to send actual vaccines to India.

“The problem is right now, we have to make sure we have other vaccines like Novavax and others coming on probably, and I think we will be in a position to be able to share vaccines as well as know-how with other countries who are in real need,” he said.

“I might add when we were in a bind in the very beginning, India helped us,” Biden added.