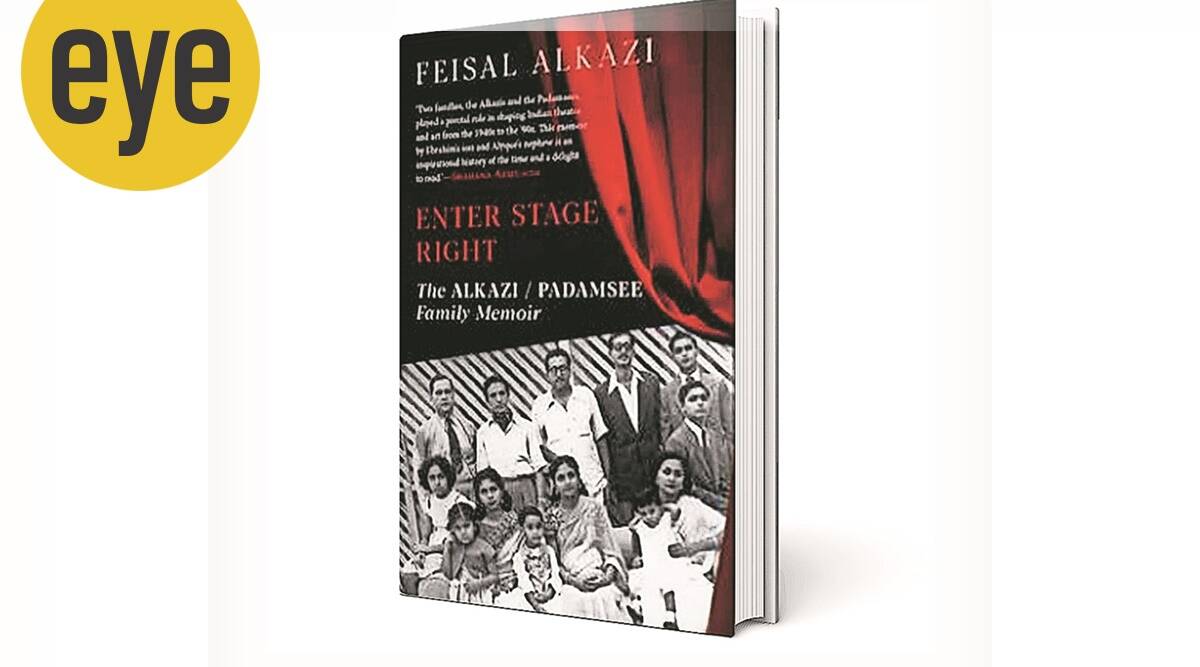 In narrating his father’s — theatre doyen Ebrahim Alkazi’s — life story, the noted theatre director also narrates the history of Bombay-Delhi-Indian theatre, in that order of its evolution 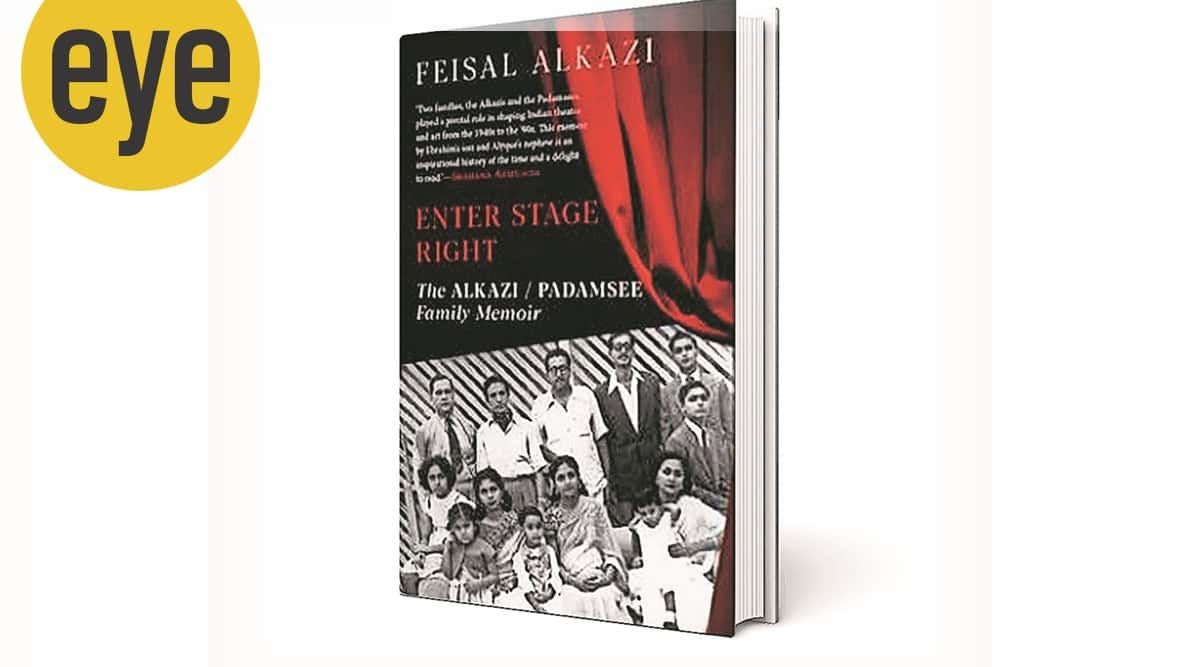 Historian and theatre critic Penelope J Corfield writes in her article, ‘Why History Matters’: “All people and peoples are living histories. To take a few obvious examples: communities speak languages that are inherited from the past. They live in societies with complex cultures, traditions and religions that have not been created on the spur of the moment… So understanding the linkages between past and present is absolutely basic for a good understanding of the condition of being human…That, in a nutshell, is why History matters. It is not just ‘useful’, it is essential.” Theatre, too, needs to be connected with the past if it wants to break away into new norms. This is why Shakespeare, Bhasa, (Henrik) Ibsen, (Mohan) Rakesh, (Anton) Chekhov, (Badal) Sircar are still relevant. Unless one is aware of the past, nothing new can be created in the present. It is precisely what Feisal Alkazi’s book Enter Stage Right does — connect the past with the present. In fine prose, Feisal meticulously narrates the history of the first person of Indian modern theatre; his father Ebrahim Alkazi, Alkazi saab to all of us. While narrating the life of Alkazi saab, he also narrates the history of Bombay-Delhi-Indian theatre, in that order.

When I joined the National School of Drama (NSD) in 1977, Alkazi saab had just resigned, leaving the second- and third-year students in a lurch. No, he had not left. He was there. In the next four years that I spent at the NSD, I could see him all around — in the library, in the costume department, in the carpentry workshop, in the corridors, in the plays that he had directed for the repertory. I wouldn’t be wrong if I said more than half of my generation of theatre workers in India is influenced by Alkazi saab.

There is a reason why Feisal begins the memoir with a fine introduction of his maternal grandmother, Kulsumbai Padamsee. “My father’s career at the NSD is better known and often written about. His training at RADA (Royal Academy of Dramatic Art, London) is also frequently written about. But those formative years in Bombay, with Sultan (Feisal’s uncle), and later, in the enveloping Padamsee clan, are absent and these days are crucial to understand him. What actually was his ‘story’ before he came, at 36, to helm the NSD?” Hence, Feisal begins the story from the beginning — a horseshoe table on Kulsum Terrace, where “English theatre in Bombay was born in 1943,” and where the first seeds of Indian modern theatre was sown and the Theatre Group was founded. It was here that Alkazi saab was initiated into theatre by Sultan Bobby Padamsee. Thus began the story of the first family of Indian modern theatre — the Padamsees and the Alkazis.

A few years later, after returning from RADA, Alkazi saab was a different man. “Alkazi’s was more of a thinking man’s theatre than entertainment,” writes Feisal in the book. For Alkazi saab, theatre was life and religion. So differences were bound to crop up. Alkazi saab walked away with a handful of Theatre Group members to form his own troupe — Theatre Unit (After he moved to Delhi to head the NSD, Satyadev Dubey saab took over and directed many iconic productions). On the one hand, Alkazi saab had broken away from the Padamsees, on the other, he married Roshen, the eldest daughter of Kulsumbai, thus making Padamsee-Alkazi one of the big theatre families in India.

In 1962, Alkazi saab moved to Delhi. For the next 15 years, till he resigned, he rewrote the narrative of Indian modern theatre. He produced “language” plays in Delhi, and gave them a national presence, raising them to ultimate theatrical experiences. After Alkazi saab resigned from NSD, Feisal writes, “he wrote one of his rare letters to me at the time… ‘For the first time in 15 years, I shall not be returning to the NSD… I shall miss it to some extent but honestly, I do not have much regret.’” Further, Alkazi saab writes, “The theatre is a dangerous activity, full of temptations for the ego, it encourages one’s narcissism and one’s sense of vanity. One is working all the time with living human beings, and moulding them to one’s own vision and the danger is of going into a self-indulgent space. It requires an innate humility to realise how little one knows.” That is theatre in a nutshell!

Feisal narrates two lives here: As Alkazi saab was shaping Indian theatre, Feisal writes about his part in Indian theatre, from his formative years as a director to becoming one of its leading practitioners. Even though this is a memoir, he also delineates Indian modern theatre’s development in all its political and cultural contexts, thus making the memoir a study of Indian modern theatre.

On a personal note, he acknowledges the influences of two women that made him: his grandmother and his mother. After his parents separated, he was more attached to his mother. The separation “did create a distance between father and son… from the age of nine I had lived exclusively with my mother, as did my sister. Amal (Feisal’s sister and one of India’s leading directors) had the advantage of seeing my father every day, as she was a student at NSD. But though my mother valiantly strove to keep father and son together, I never had the same rapport with him as I did with her…” But in theatre, Feisal followed his father’s steps. “I am very much my father’s son.”
Alkazi saab “was the last survivor of those who had gathered at the horseshoe-shaped dining table 77 years earlier to
establish the Theatre Group.” With his exit, an age ended forever.

Surendranath S is a theatre director based out of Karnataka