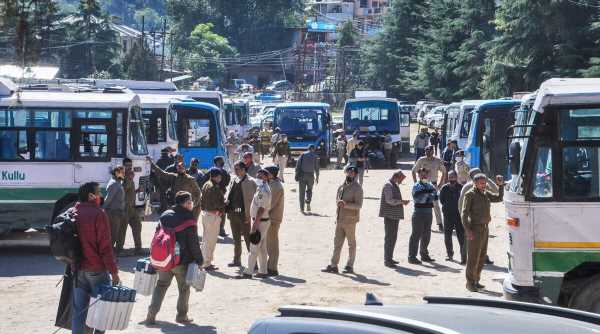 The Mandi bypoll was necessitated following the death of Ram Swaroop. His body was found hanging in his Delhi Home in March this year and which the police are investigating as suspected case of suicide. 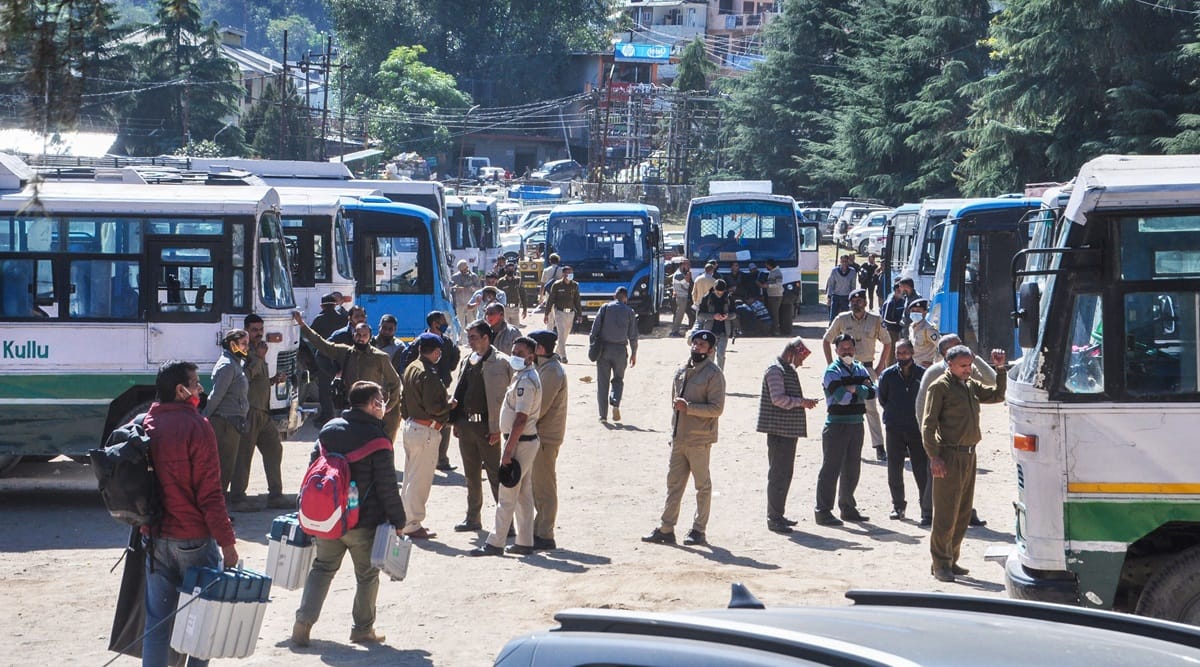 Majority of electors in Mandi Lok Sabha constituency recount how late Ram Swaroop Sharma, a leader with no mass base at that time and whom not many people had heard about, defeated then Congress nominee and two time MP Pratibha Singh in 2014 Lok Sabha polls by over 39,000 votes. Sharma was re-elected in 2019 by a record margin of over 4 lakh votes as he defeated Congress stalwart Sukh Ram’s grandson Aashray Sharma. Ram Swaroop’s success in both polls were attributed to Modi wave.

The bypoll was necessitated following the death of Ram Swaroop. His body was found hanging in his Delhi Home in March this year and which the police are investigating as suspected case of suicide.

“There was a Modi wave. Several MLAs and MPs who otherwise did not have even slightest chance to win, made it because of Modi wave during the previous elections. But, there is no Modi wave now,” says a resident in Mandi district.

Thakur Das, a resident of Jakhed village in Mandi Lok Sabha constituency reasons that Khushal Thakur “has an edge as there is BJP-led government in Centre and BJP government in the state”. He asserts that ruling governments of same party at Centre and state were working in favour of BJP candidate “as a win for Congress candidate will serve no purpose with BJP at the Centre for another three years”. Das is all praise for Modi for “doing a number of works”, but adds, “the issue of inflation and farm protest against Modi is cutting the BJP votes. I opened the eatery in 2018 and a can of refined oil cost me Rs 1000 at that time. Today, I have to pay Rs 2400 for the same. Inflation and farm protests are issues no doubt. That is why Modi’s name is not being invoked in these elections as people blame him for these.

Das, however, defends Modi. “The government runs on taxes. Amid Covid lockdown when business was hit, tax revenue took a hit. As PM, Modi has to run the country with the available resources.”

Eight time Congress legislator and former state Congress president, who also served as Vidhan Sabha Speaker, Kaul Singh Thakur from Drang Assembly constituency says, “Of course there was a Modi wave last time and we lost the Mandi seat by about 4 lakh votes. But now, there is wave against Modi and the biggest issue is inflation. It has become difficult for people to purchase essential commodities like foodgrains, oil, petrol and diesel and building construction material. People are very annoyed. There is no longer a Modi wave.”

The veteran Congress leader takes pride in pointing out that after Virbhadra Singh who was “nine time MLA”, he (Kaul Singh) won “maximum times, registering victories for eight times in Assembly polls”.

Pointing out that the CM hails from Mandi, Kaul Singh mocks at Jai Ram Thakur for “working so hard that he is even going to the extent to holding nukkar meetings”. Kaul Singh adds that “development works stand stalled in the constituency and the ones which are happening are only in the home constituency of Seraj represented by the CM”.

He rebuts BJP poll plank on Covid management and vaccination by saying that “among hill States, Himachal Pradesh was worst affected”. He accuses Jai Ram Thakur led government of “telling others to avoid mass gatherings” but “themselves holding massive public meetings”.

Kaul Singh asserts, “I am confident that Congress nominee Pratibha Singh would win. Rest depends on the mood of the voters.”

Khushal Thakur, however, tells The Indian Express that BJP was “highlighting seven and half years of works by the NDA government” as he dismisses assertions that Modi was not an election flavor in contrast to previous elections.

He is all praise for Modi for abrogation of Article 370 which gave special status to residents of Jammu and Kashmir, the ongoing construction work of Ram Temple at Ayodhya, the surgical strikes and countering Covid pandemic. In his poll pitch largely centered around his Kargil war heroics and stint with army, he tells voters that PM Modi would bring people out of inflation as well as he did to counter Covid pandemic.