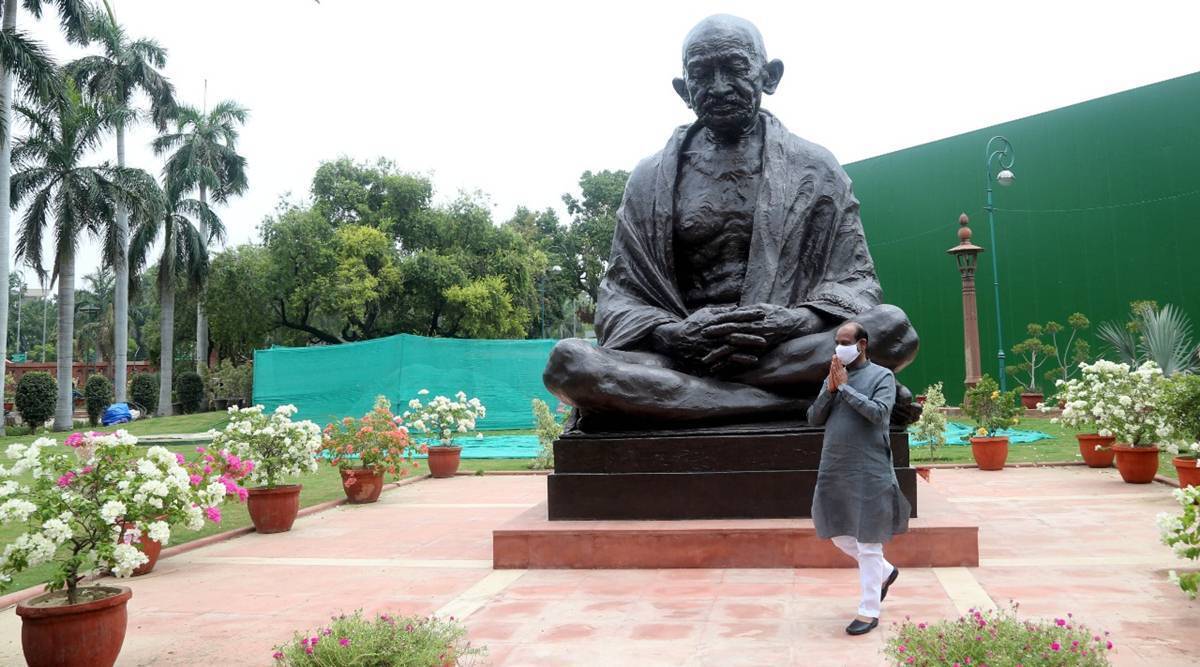 “The Shiromani Akali Dal will be seeking repeal of the farm laws in both the houses of Parliament. We have already got Shiv Sena, NCP, DMK, TMC and BSP on board to back the move. We are reaching out to the Left parties and other regional parties tomorrow,” SAD MP Naresh Gujral told The Indian Express. 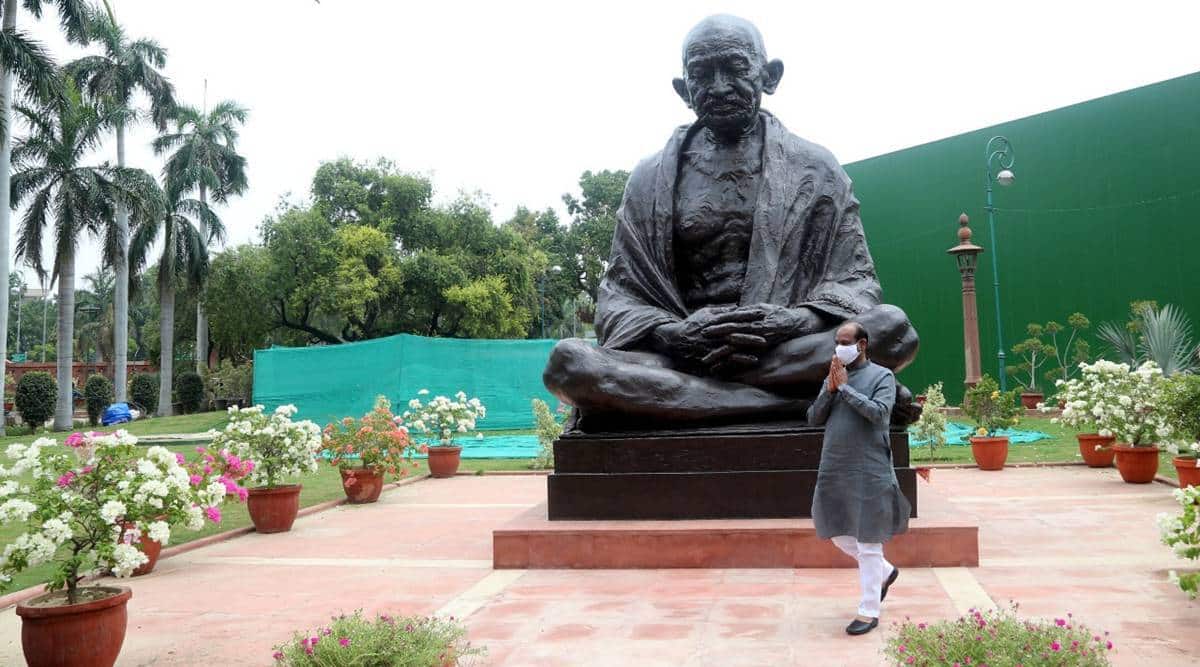 The Monsoon Session of Parliament beginning Monday may see fresh attempts to unite the opposition parties with the Shiromani Akali Dal (SAD), an erstwhile ally of the BJP, getting regional parties to rally behind it to demand the repeal of contentious farm laws.

“The Shiromani Akali Dal will be seeking repeal of the farm laws in both the houses of Parliament. We have already got Shiv Sena, NCP, DMK, TMC and BSP on board to back the move. We are reaching out to the Left parties and other regional parties tomorrow,” SAD MP Naresh Gujral told The Indian Express.

“In the Lok Sabha, it will be in the form of an adjournment motion and in the Rajya Sabha we will find appropriate rules to censure the government for passing the black laws,” he said.

The Upper House does not have a procedure for moving of an adjournment motion, censure motion or no-confidence motion against the Government. In order to record the opinion and opposition against the government, members can move a private member’s resolution or move a motion under rule 167 and members can move amendments to such a motion which may be put to the vote of the House and even adopted.

Gujral pointed out that the move would be an attempt to unite the regional parties at the national level against the ruling BJP. Asked if it would reach out to the Congress party, which also opposes to the farmer laws, he said: “There is no point in reaching out to them because we are rival parties in Punjab and it may not like to join us.”

The move assumes significance as it comes in the backdrop of fresh efforts to cobble up a Third Front against the BJP and the Congress at the national level. After the Trinamool Congress’ splendid victory to return to power in West Bengal, Chief Minister Mamata Banerjee had given a call for a federal front. This was followed by NCP leader and veteran Sharad Pawar calling a meeting of regional parties using a cross party platform Rashtra Manch last month.

The meeting held at Pawar’s residence in the national capital was attended by eight parties including TMC, AAP, SP and Left parties.

Similar attempts to bring together non-BJP, non-Congress parties were made in the past too. Earlier, TRS chief and Telangana Chief Minister K Chandrasekhar Rao had met Odisha Chief Minister Naveen Patnaik in 2018 in order to bring parties under one platform. But the talks had not led to much, and the parties had contested the 2019 Lok Sabha elections on their own.

With farmers from Punjab and Haryana launching a months-long agitation against the farmer laws passed by Parliament in last September, several opposition parties including the Congress, NCP, TMC, JMM, RJD, DMK and Left parties have extended their support to the protests.