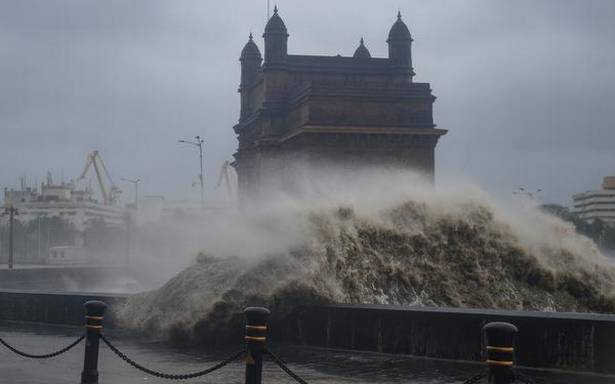 Several areas in the coastal regions of Gujarat plunged into darkness on Monday night due to power outage, while a large number of trees, electric poles and mobile towers got uprooted amid the high speed winds. Temporary structures were also destroyed in the strong wind, while heavy rainfall in the affected regions caused flooding and tree falls led to blocked roads. Army personnel and other rescue teams immediately swung into action to clear the roads by removing trees and poles, and restoring damaged structures.