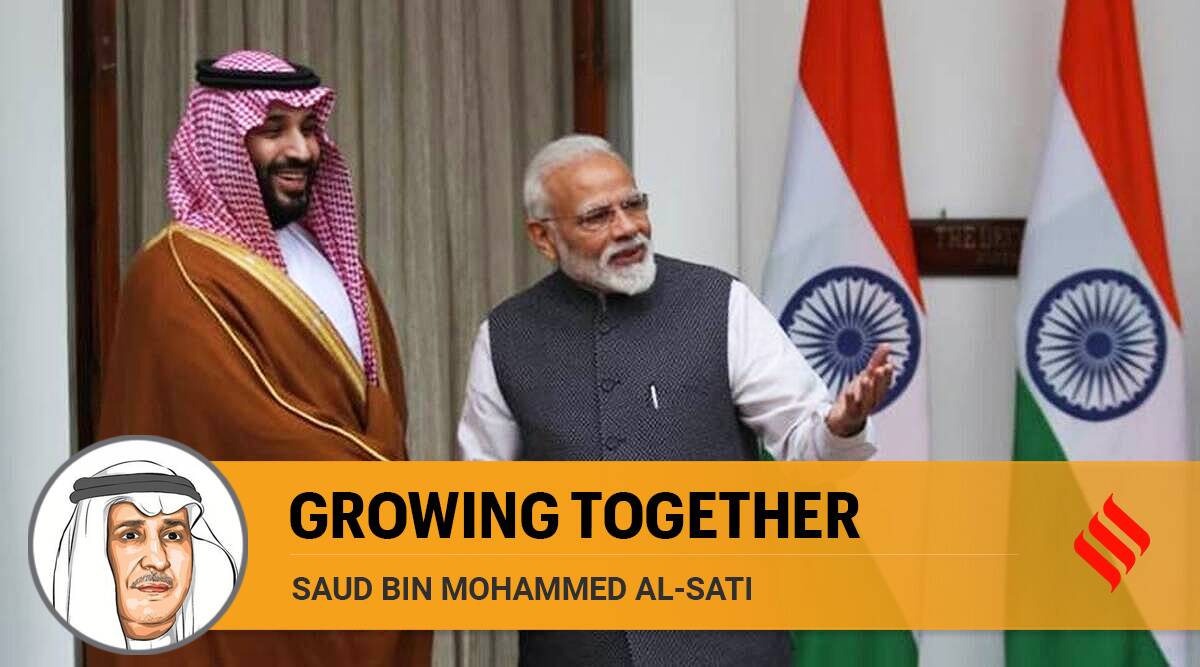 Saud Bin Mohammed Al-Sati writes: In the five years since the ambitious plan was launched, the Kingdom has created immense opportunities and an attractive business environment for its strategic partners. 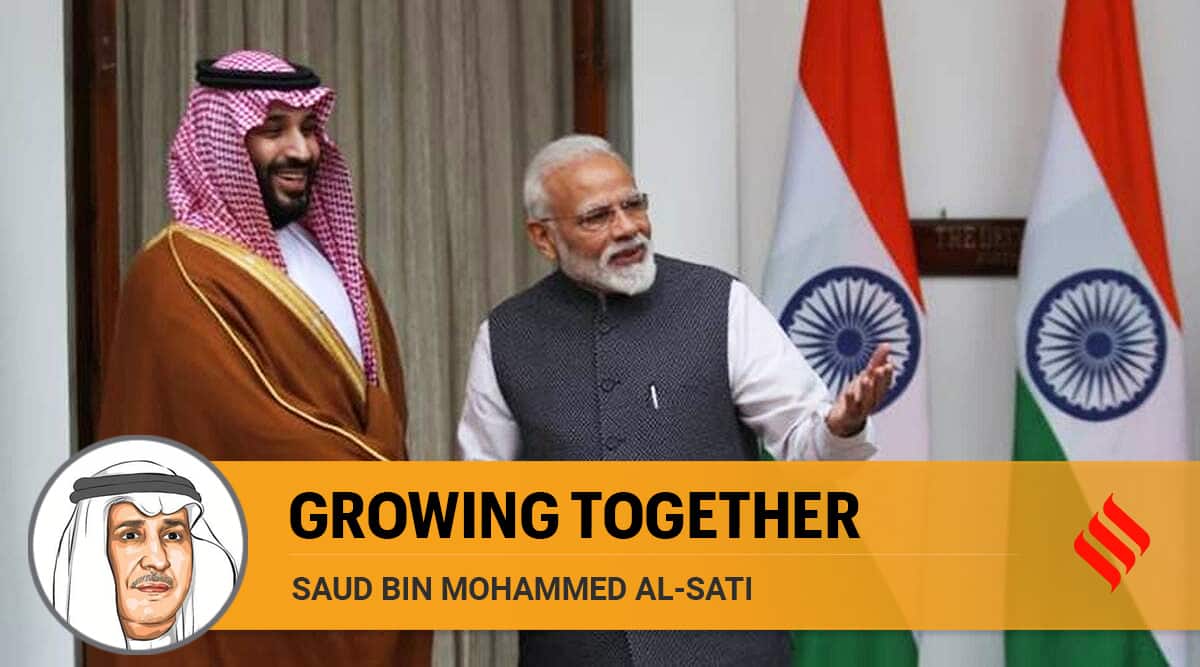 Five years ago, the Kingdom of Saudi Arabia launched its Vision 2030, aiming to diversify its economy, modernise its administration and introduce bold reforms in many sectors. A lot has happened since then in terms of etching milestones on the path of the implementation while responding to the unpredicted Covid-19 pandemic.

The ongoing transformation of the Kingdom’s economy and society revolves around Vision 2030 and its multiple goals, including diversification of the economy, enhancing government efficiency, increasing non-oil government revenues, reducing unemployment, and increasing women’s participation in the workforce, etc.

The Kingdom’s e-government initiative is building capacities among government institutions to become more efficient, transparent, and accountable. The Kingdom is supporting a digitally-enabled industrial revolution for projects in mining, manufacturing, logistics, and energy through a $453 billion fund. The Line project and the Neom, Red Sea, and Qiddiya projects are expanding the innovation portfolio.

A sound digital infrastructure has been developed to support Vision 2030’s ambitions. Saudi Arabia’s robust digital infrastructure today ranks 7th globally in terms of internet speed and the quality of 5G. With the recently launched National Strategy for Data and AI, Saudi Arabia will soon be among the top 15 countries in artificial intelligence capability, attracting a total of SR 75 billion in investment.

From 2016 onwards, the government has delivered on more than 45 per cent of the 500 planned reforms. Through the National Licensing Reform Program (NLRP), more than 60 percent of over 5,500 licenses selected for reform have already been eliminated or modified. Commercial licenses are being issued within 24 hours.

As stated by HRH Crown Prince in a recent interview, in the fourth quarter of 2019, the non-oil economy grew by about 4.5 percent. The momentum gained since then has helped the Kingdom in dealing effectively with the economic repercussions of the coronavirus pandemic. FDI inflows have increased 331 per cent to reach SR17.625 billion, with a total of 1,278 new foreign companies obtaining licenses in 2020. Saudi Arabia’s investment environment is returning to pre-Covid-19 levels and is on track to increase the private sector’s contribution to 65 per cent of the GDP by 2030.

The Public Investments Fund assets were projected to be SR 7 trillion by 2030. As they are likely to touch SR 4 trillion in 2025, the target has already been re-adjusted to SR 10 trillion by 2030. PIF has already launched over 30 new companies and created 3,31,000 jobs in Saudi Arabia over the past four years and will further invest $40 billion annually over the coming five years to support new sectors such as tourism, sports, industry, agriculture, transportation, space, etc.

The Kingdom is prepared to become a global hub for renewable energy (RE) and RE technologies over the next 10 years. The recent inauguration of the Sakaka solar PV and Sudair plant are in line with the recently launched “Saudi Green” and the “Middle East Green” initiatives. Both initiatives aim to collectively plant 50 billion trees, generate 50 per cent of power via renewables by 2030 and propel the region towards achieving more than 10 per cent of the global carbon emissions reduction targets. In its motivation to preserve the planet, Saudi Arabia plans to host the very first Green Saudi Initiative Forum and the Green Middle East Initiative Summit in Riyadh on October 23, 2021. Recently, Saudi Arabia has started producing renewable energy from its first wind farm at Dumat Al Jandal. The wind farm is estimated to generate green energy for about 70,000 Saudi households and eliminate 9,88,000 tonnes of carbon emissions a year. Under the green initiatives, the Kingdom is expected to also eliminate more than 130 million tons of carbon emissions by using clean hydrocarbon technologies.

In our endeavour to achieve the Vision 2030 strategic goals, we have created immense opportunities and an attractive business environment for our strategic partners. Indian companies in Saudi Arabia operate in diverse sectors such as management, consultancy services, construction projects, telecommunications, information technology, software development, pharmaceuticals, and more. The number of Indian companies investing and operating in the Kingdom has continued to grow. In 2020, 44 new licenses were issued for Indian investments. Saudi Arabia also had the highest FDI increase to India in 2020 with investments worth $2.81 billion in areas of renewable energy, petrochemicals, agriculture, health, and technology.

As we celebrate Saudi Arabia’s 91st National Day on September 23, we look forward to our continued partnership with India. Saudi Arabia has valued India as a close friend and strategic partner. Our dynamic cultural, socio-economic, and political partnership is based on mutual respect and shared values and interests and shall continue to thrive for the interests of our two friendly people and the people of the region.

This column first appeared in the print edition on September 21, 2021 under the title ‘Growing together’. The writer is Saudi Arabia’s ambassador to India